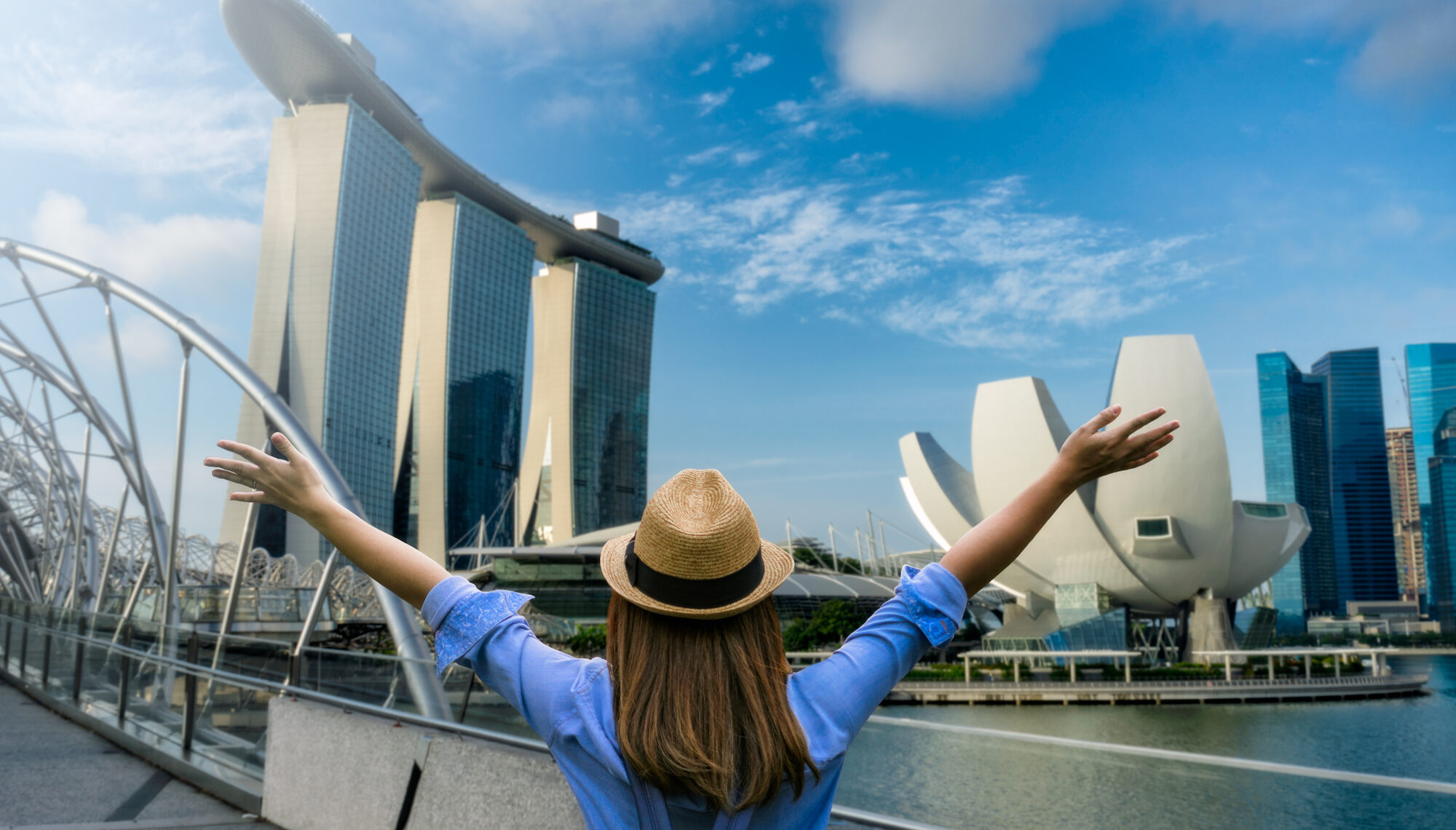 Travel is back on the cards with one in five (20%) Singaporean adults planning to make at least one trip in the next three months, according to Finder’s Travel Index. The research reveals that 16% of Singaporeans said they planned to travel over the next three months when asked in February. However, that figure increased to a fifth (20%) when the same question was asked in March.

Finder’s global editor-in-chief, Angus Kidman, says while the number of people intending to travel is increasing in Singapore, the country still lags behind most of its global counterparts. “Singapore ranked 14th out of 18 countries for short term travel plans, ahead of only Ireland, the UK, Spain and Canada. What that suggests to us is that people are hesitant to move forward with plans until there is more certainty. While we don’t want to get too far ahead of ourselves, with vaccination programs ramping up and the pre-departure COVID check program set to come into effect in May, it’s looking more and more likely that travel will be back on the cards in the not-so-distant future.”

Percentage planning to travel over the next three months (April, May, June)