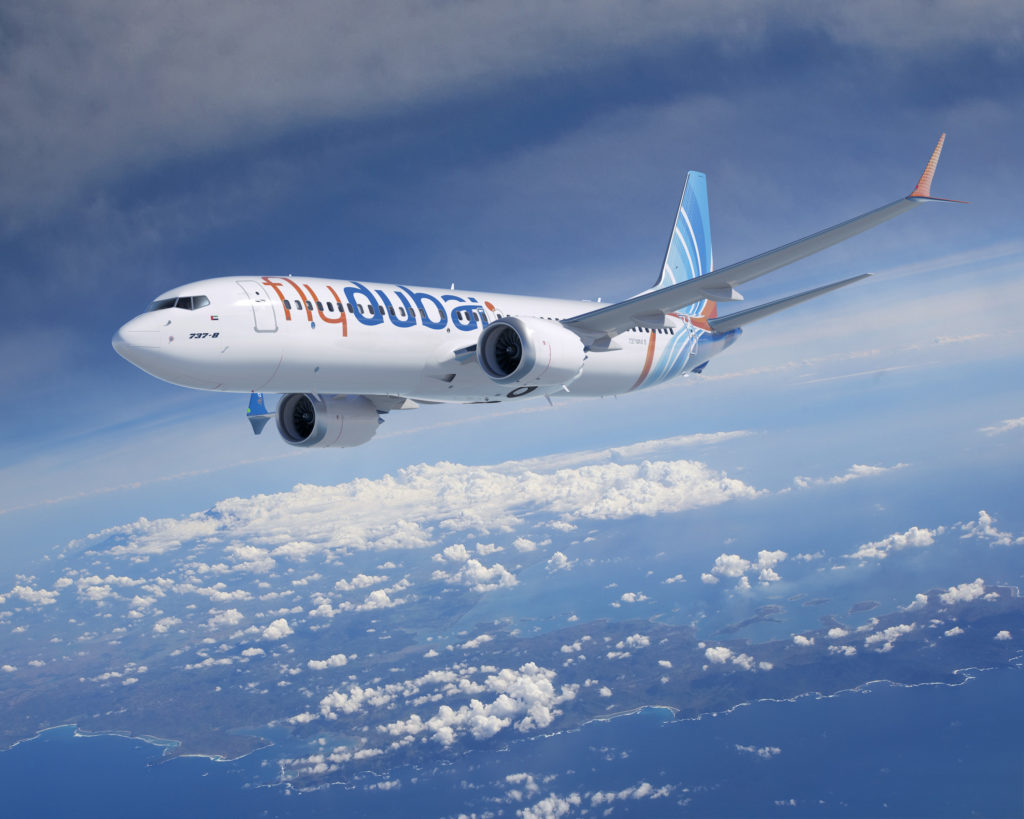 As the Dubai-based carrier, flydubai, celebrated its 10th anniversary, a special flight took off from Dubai International on 1 June at 12.20 local time and was met with a celebratory water cannon salute upon arrival in Beirut. On board were passengers who had flown on flydubai’s first flight.

Commenting on the 10th anniversary of the start of flydubai’s operations, Sheikh Ahmed bin Saeed Al Maktoum, chairman, flydubai said: “For many years, Dubai recognised the need for another carrier to serve our country. In 2009, we were able to achieve this, thanks to the vision of His Highness Sheikh Mohammed bin Rashid Al Maktoum, Vice President and Prime Minister of the UAE and Ruler of Dubai.”

flydubai was launched with a mandate to open new markets and make travel more accessible to more people. “The airline has now connected 71 previously underserved cities to Dubai allowing a population of 1.5 billion easier access to one of the world’s leading aviation hubs,” he added.

Who will be the next Emirates Skywards millionaire?