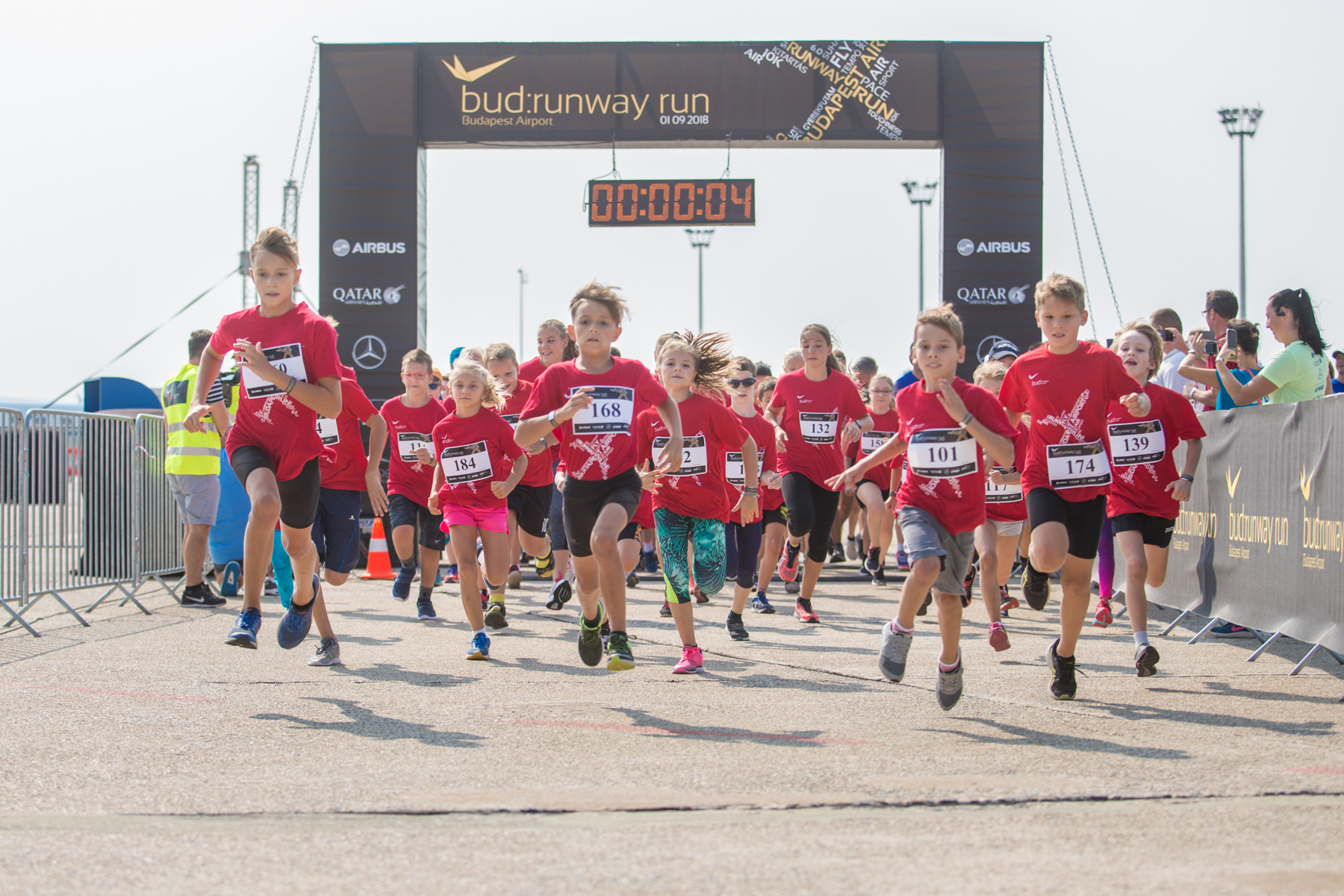 Over 1,100 runners raced down Budapest Airport’s runway 13R-31L to take part in the annual Budapest Runway Run. Now in its seventh year – a permanent fixture in many diaries – airlines, airports, and aviation enterprises from all over the world came together for the air transport industry’s annual charity race.

Jost Lammers, outgoing CEO of Budapest Airport said: “It’s been an absolute honour to be part of such a rare aviation and sporting event for the last seven years and witness a multitude of runners from our community come together in this unique way.”

5 activities in Siargao Island every traveller should…

Etihad might already need to give its crew the booster shot

Qantas creates ‘whacker’ to scare reptiles away from parked…