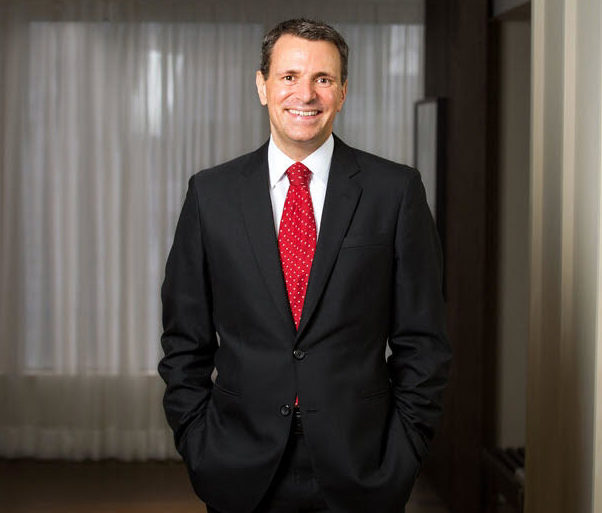 Grand Hyatt Taipei has tapped veteran hotelier, Jan-Hendrik Meidinger, as its new general manager. In his new role, Meidinger will lead one of the region’s most iconic luxury properties and its 1,000 hotel Ambassadors.

Meidinger relocates to the Taiwanese capital with more than 25 years of experience in the hospitality industry. The 47-year-old was previously the resident manager at Grand Hyatt Taipei from 2006 to 2010. Most recently he was general manager of The Excelsior, owned by the Mandarin Oriental Hotel Group, in Hong Kong.

“I’m thrilled to be returning to Taiwan and to Grand Hyatt Taipei,” said Meidinger, who succeeds Sammy Carolus to lead the 853-room property. “The Taiwanese have an excellent tradition of hospitality and I’m excited to work with the team here. Together, I believe, we can take the hotel and our guest experience to the next level. Coming back to Taipei feels like I’ve come home, in particular, since both of my children were born here.”

A German national, Meidinger began his career with the Hyatt Group in 1999 as assistant front office manager at Grand Hyatt Hong Kong. He was then promoted to the position of executive assistant manager, rooms, before being named hotel manager of Grand Hyatt Taipei in 2006. In 2010, Meidinger was named general manager of Hyatt Regency Guam before taking the helm at Park Hyatt Saigon in 2014, where he managed the complete refurbishment of this iconic hotel.

The last straw: Hotels and resorts in Asia fight back against plastic waste