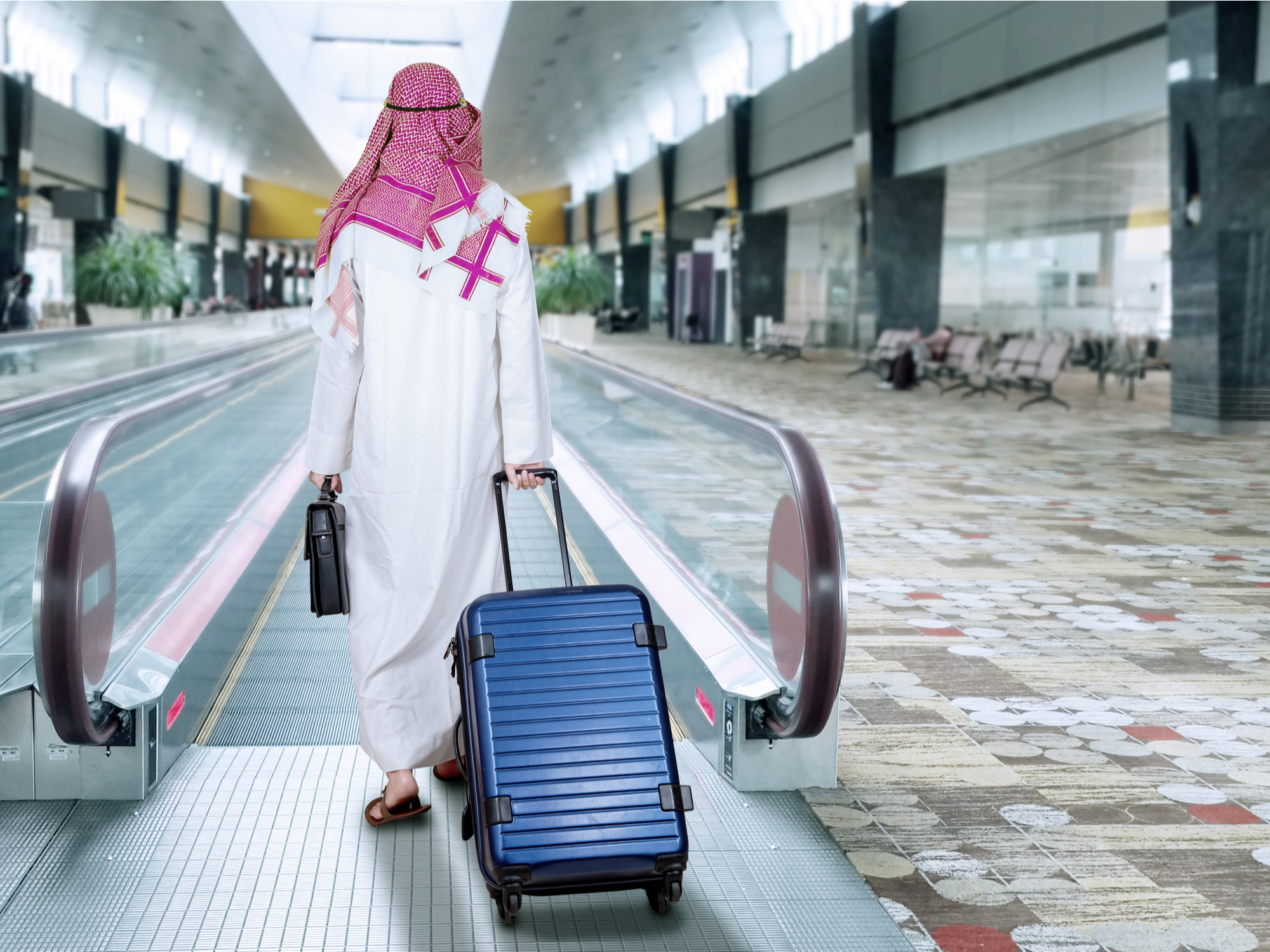 The latest data analysis produced by YouGov for Reed Exhibitions, the organiser of Arabian Travel Market (ATM), has revealed that 46% of luxury travellers in the Middle East, are planning to travel internationally at some stage during 2021.

YouGov, which defines luxury travellers as those who tend to fly business or first-class and stay at five-star accommodations, also asked luxury travellers in the Middle East about their frequency of travel – 31% of respondents said they planned to travel twice over the next 12 months and 25% confirmed they were planning on making at least one overseas trip.

Danielle Curtis, exhibition director in Middle East at ATM, which will take place live at the Dubai World Trade Centre (DWTC) from 16-19 May 2021, said: “Luxury travellers from the Middle East are more likely to travel with their children, compared with those from other regions (40% versus 36%). And when you add that fact to their planned frequency of travel, it makes the Middle East’s outbound luxury travel sector, one of the most sought after globally.”

According to the survey, Middle East luxury travellers are keen on destinations with outstanding natural beauty (34%), beach holidays (34%), conducive climate (29%) and connectivity (28%). The survey also uncovered that luxury travellers in the Middle East are most concerned about health risks of travelling (43%) and safety (35%). However, one in three respondents also said that the actual price and that it represented good value for money was still very important.

Luxury is an integral part of ATM and has its own dedicated show, ILTM Arabia, which is co-located with ATM and scheduled to take place from 17-18 May. This two-day event provides each exhibitor with up to 40 fifteen-minute meetings with experienced luxury tour operators from across the Middle East.