The Island Born of Fire: 5 natural attractions in Camiguin that you shouldn’t miss

When we think of tourist spots, we often think of large infrastructures and monuments like Eiffel Tower or the Statue of Liberty. However, the natural attractions in Camiguin take centre stage as top tourist spots in the province.

Roughly shaped like a pear and slightly resemble Hawaii or Maui Islands, Camiguin rose from seismic thrusts aptly called as the “Island Born of Fire”. With seven major volcanoes and more than 20 cinder cones, Camiguin has more volcanoes per square kilometre than any other island on earth.

For the most part of its history, the island has been isolated and untouched by large-scale tourism. Aside from a chance to climb a volcano, Camiguin offers a seemingly endless supply of jungle waterfalls and hot and cold springs.

Below are the five natural attractions in Camiguin a tourist shouldn’t miss. 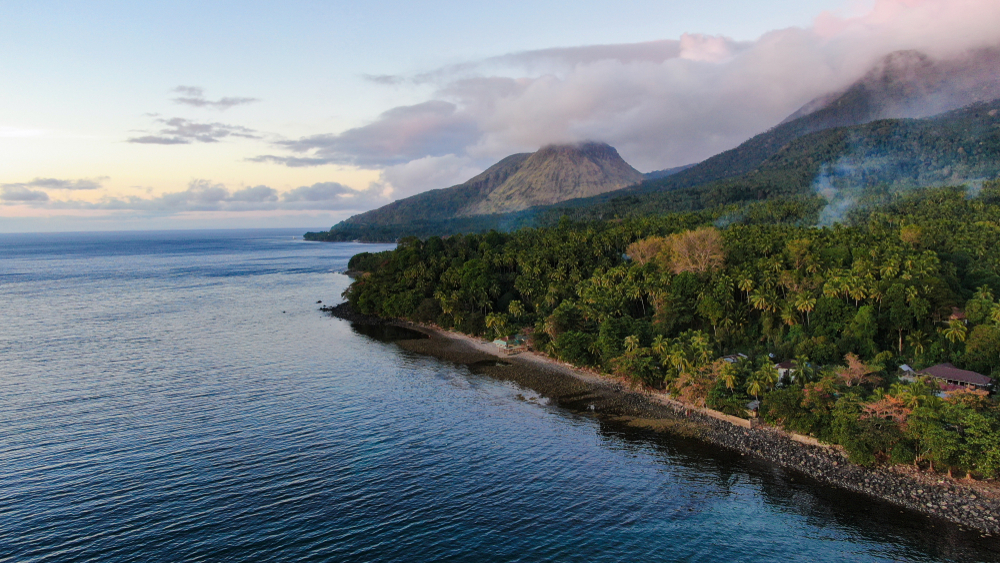 Camiguin has seven volcanoes and one of them, Mt. Hibok Hibok, is still considered active. Its last eruption dated back in 1953, when boiling lava, poisonous gases and landslides killed 3000 people on the island.

Other volcanoes in the island are Mt. Mambajao, Mt. Guinsiliban, Mt. Timpoong, Mt. Vulcan, Mt. Uhay and Mt. Tres Marias. All these volcanoes are responsible for Camiguin’s climate and most of its tourist attractions. The high mountains catch and hold the clouds and therefore, it rains a lot on Camiguin. The rainwater flows to a number of hot and cold springs all over the island as well as waterfalls and rivers. 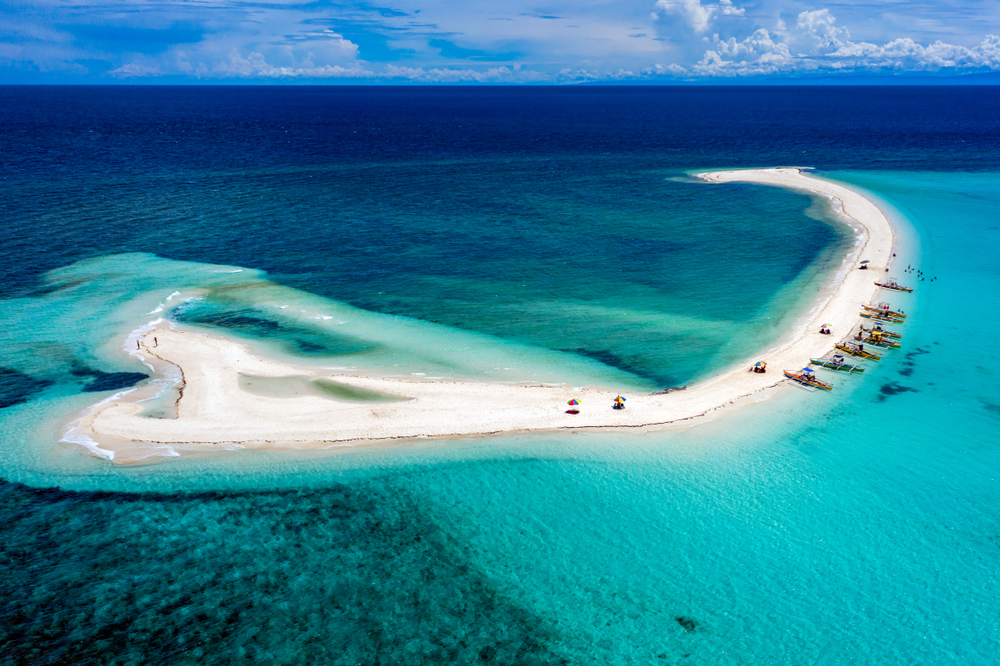 Camiguin is blessed with beautiful, hard-to-miss islands that are minutes away from each other. White Island is located just one kilometre offshore and just in front of Camiguin’s only tourist beach. It is a C-shaped sandbar which changes its shape and size with the season. The short boat trip to White Island is very popular with local tourists who come to the Camiguin on weekends and public holidays.

In 2013, Yahoo! Philippines declared the White Island Bar of Mambajao, Camiguin as the No. 1 beach spot tourists shouldn’t miss in the Philippines as identified by a list of travel photographers and publications in Southeast Asia. The surrounding mountains are natural attractions in Camiguin that serve as a perfect backdrop for those Instagram shots. 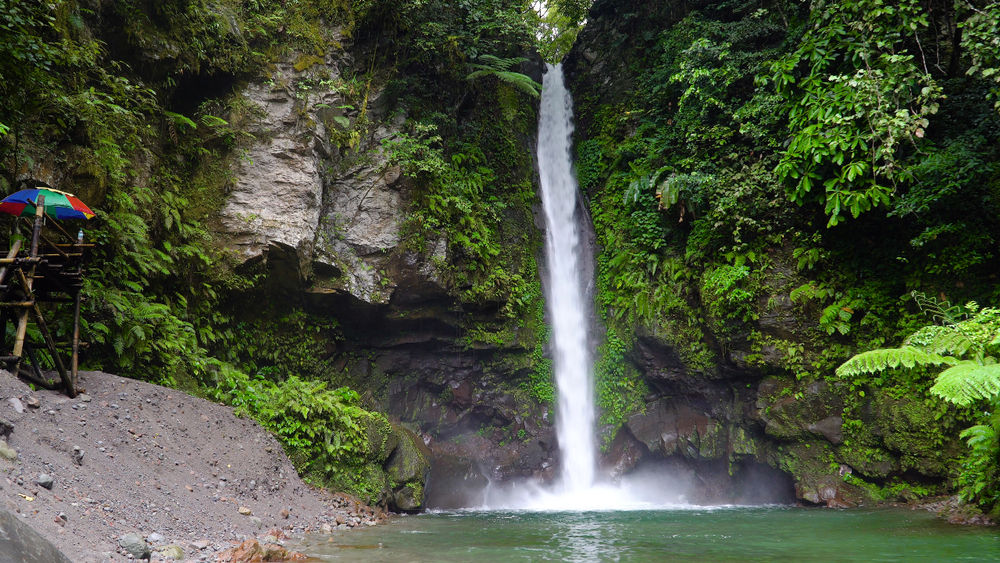 The mountains surrounding the province are responsible for the cool climate that can be experienced in Camiguin as if it has its own weather system. The abundant rainwater runs through the mountains and into the waterfalls and springs that are some of the natural attractions in Camiguin. Some of these springs are set up for tourists with a big pool for swimming, picnic huts and picnic tables which are typical for the Philippines. The best thing is, the entrance fee is only PHP 20 (USD 0.30)!

The waters in the cold springs, like the Sto. Nino Cold Springs, that comes out from the grounds here is crystal clear and only about 20°C. Meanwhile, the volcanoes heat some of the springs creating some of the best hot springs in the country. The Ardent Hot Springs is a hot spring located on the mountainside of Mt. Hibok-Hibok. The water comes right out of the forest with a temperature of just above 40°C. It is then mixed with some colder water and guided into 4 separate pools which are arranged in cascades. 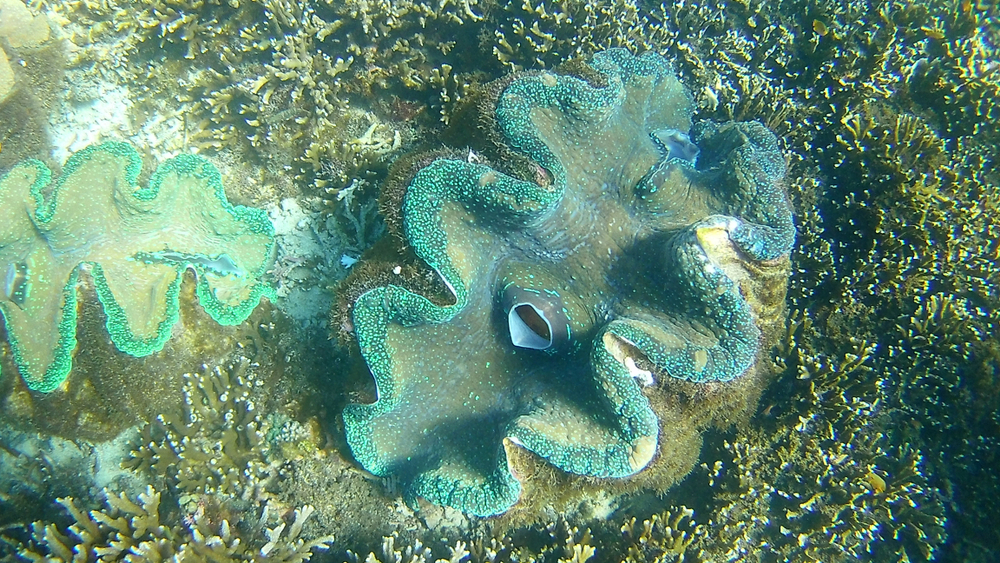 Camiguin boasts protected areas teeming with biodiversity. The Timpoong and Hibok-Hibok Natural Monument is located in the central and western portions of Camiguin. The natural monument preserves an important watershed and centre of biodiversity. Its forest supports the vast majority of the island’s endemic and endangered flora and fauna such as the Camiguin hanging parrot, Camiguin hawk-owl and Camiguin forest mouse.

The province is also the home of the Giant Clam Sanctuary that protects various species of corals and giant clams. Currently, seven out of nine species of giant clams can be found in the sanctuary. 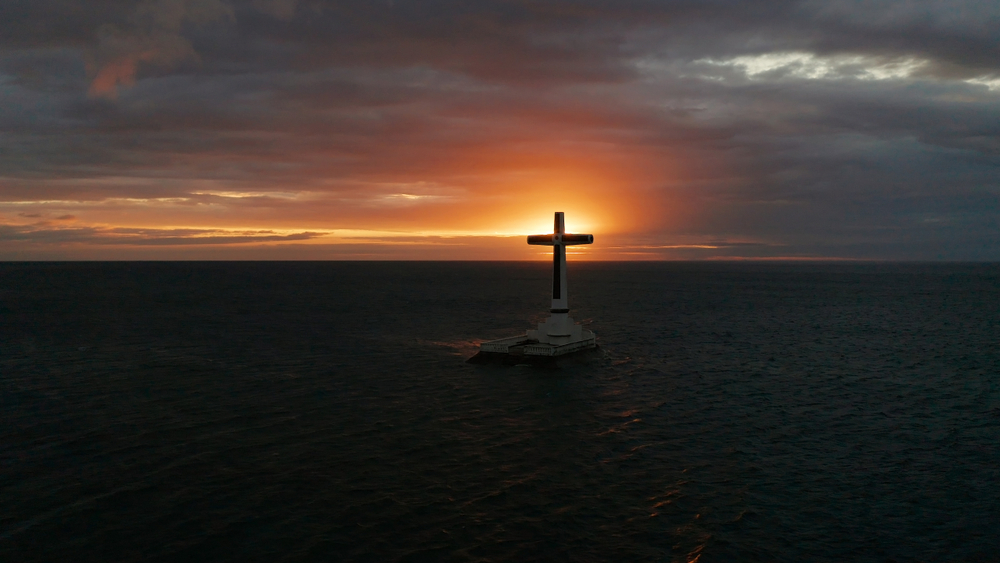 The most famous natural attraction in Camiguin is the Sunken Cemetery. During the volcanic birth of Mt. Vulcan, the town of Bonbon, including its cemetery, sunk below sea level. The place is commemorated by a huge cross erected in 1982. What you will see underwater is a beautiful coral reef that serves as a habitat for various marine species.

Camiguin has its own airport in Mambajao but only Cebu Pacific flies regularly to the province from Cebu City. For those coming from Manila, make your way to either Cagayan de Oro or Butuan City.

Want to learn more about Camiguin?

JOIN THE FUN IN THE PHILIPPINES!

Vaccination will not guarantee we can start international…

Podcast: I’d Rather be in Radda

Airlines changes we didn’t see coming before the…