5 reasons why Cyprus is the GCC’s destination this summer

GCC travellers looking to escape the region’s escalating summer heat should look no further than the idyllic island of Cyprus for their summer vacation destination, according to Savvas Perdios, the country’s Deputy Minister of Tourism.

Hailing Cyprus as the “true gem of the Mediterranean”, Perdios pointed to the island’s wealth of historical and cultural sites, 57 blue-flagged beaches, mountain trekking escapes and rich culinary experiences as reasons to enthral every type of traveller.

“At only a quick three-to-four-hour flight from the Gulf, Cyprus provides a wealth of travel experiences that are perfect for a long weekend or a week-long getaway. With most GCC residents spending the majority of the year in the region’s sprawling cities, visitors can escape the hustle and bustle by exploring the numerous villages and towns scattered across our picturesque coastline and rolling hills. Most travellers have heard of Cyprus, but very few are aware of the diversity of discoveries awaiting them in the true gem of the Mediterranean,” said Perdios.

To help travellers make the most of their time on the island, Perdios has collated his top five activities for a summer trip to Cyprus: 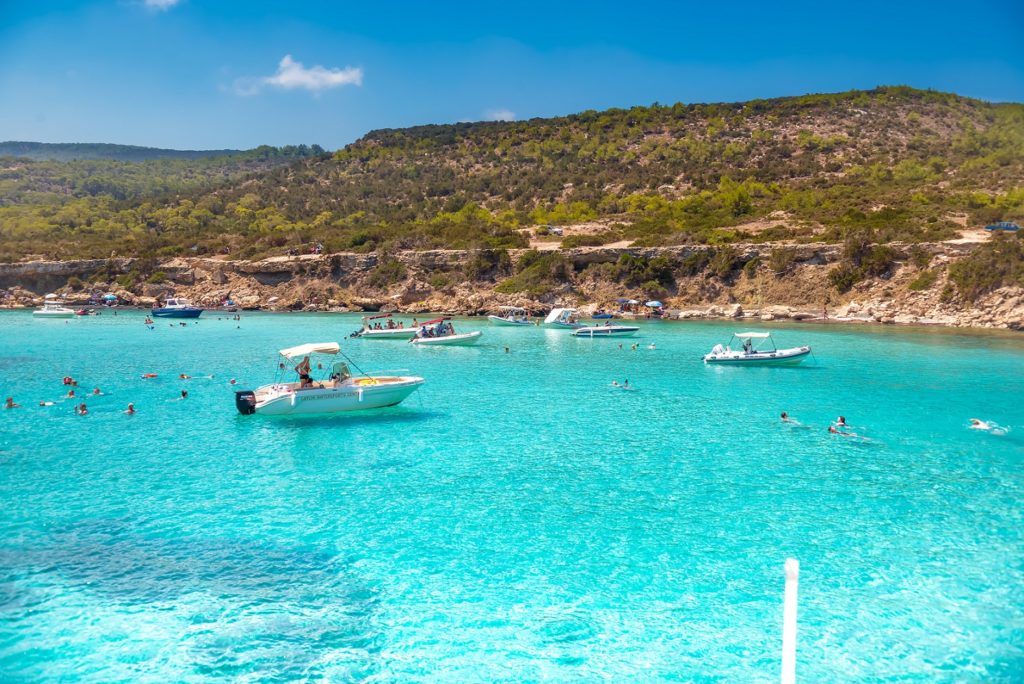 Blessed with all the elements that make a diver’s paradise, Cyprus attracts visitors from all over the world to suit up and explore its top-ranking wrecks and diverse marine life. With warm waters that range from 16-27 degrees almost all-year-round, the island enjoys one of the longest diving seasons in the Mediterranean, which is further enhanced by fantastic visibility due to an absence of plankton.

A range of wrecks, spectacular underwater caves and tunnels, and interesting paths await exploration – always with the promise of discovering something unique, from the remains of ancient amphora and stone anchors, to the exotic residents of their underwater worlds.

Take a drive through mountain roads 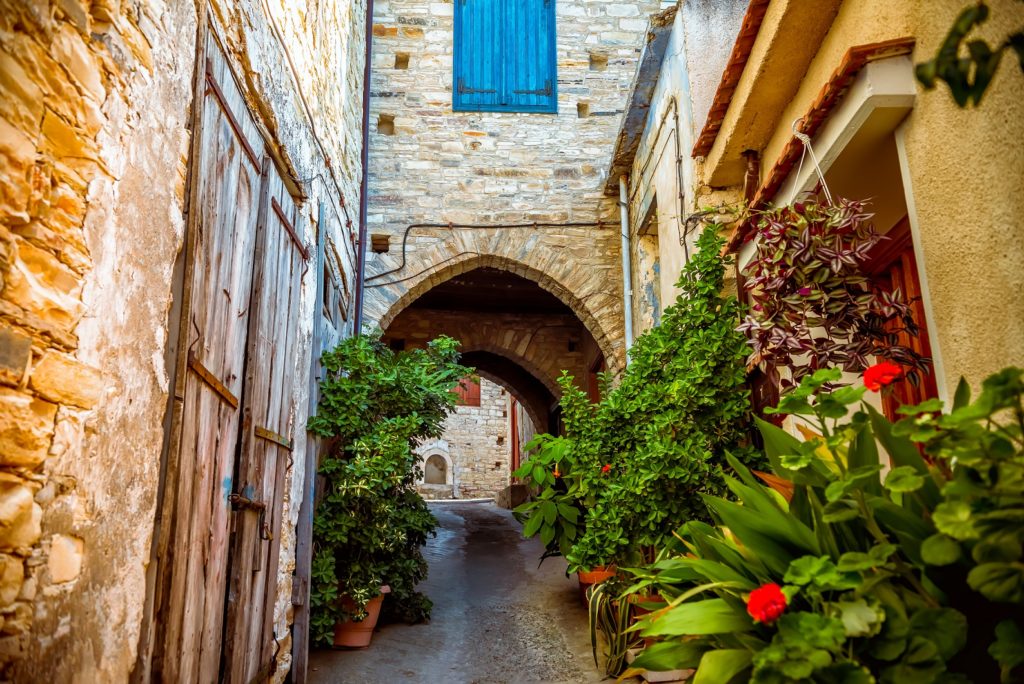 Dotted across the panoramic peaks and rolling valleys of the Troodos Mountain lie quaint villages and scenic viewpoints reachable via twisting roads ideal for fans of all-things asphalt. Troodos square, which stands at more than 1,700 metres above sea level, is the base for numerous summer hiking routes – and skiing during the winter months. Be sure to stop at the villages of Kalopanayiotis to take in the UNESCO World Heritage-listed Agios Ioannis Lampadistis Monastery, and Omodos, which is steeped in grape-related history.

Start your day with local delicacies 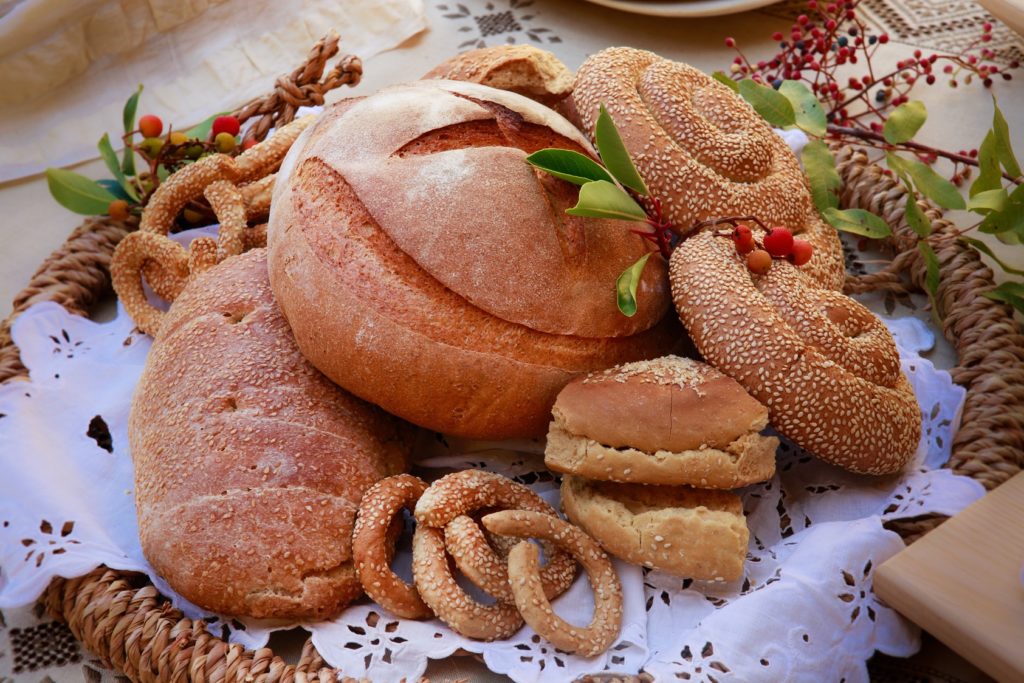 The ritual of sharing high-quality, fresh local cuisine is integral to Cypriot culture and food is intrinsically-linked with social events such as family gatherings, special occasions and religious festivals. Each event is hallmarked with its own distinct delicacies and recipes – but none is more important than breakfast. Numerous hotels across Cyprus are offering guests a unique culinary experience of local flavours, aromas and gastronomic richness. 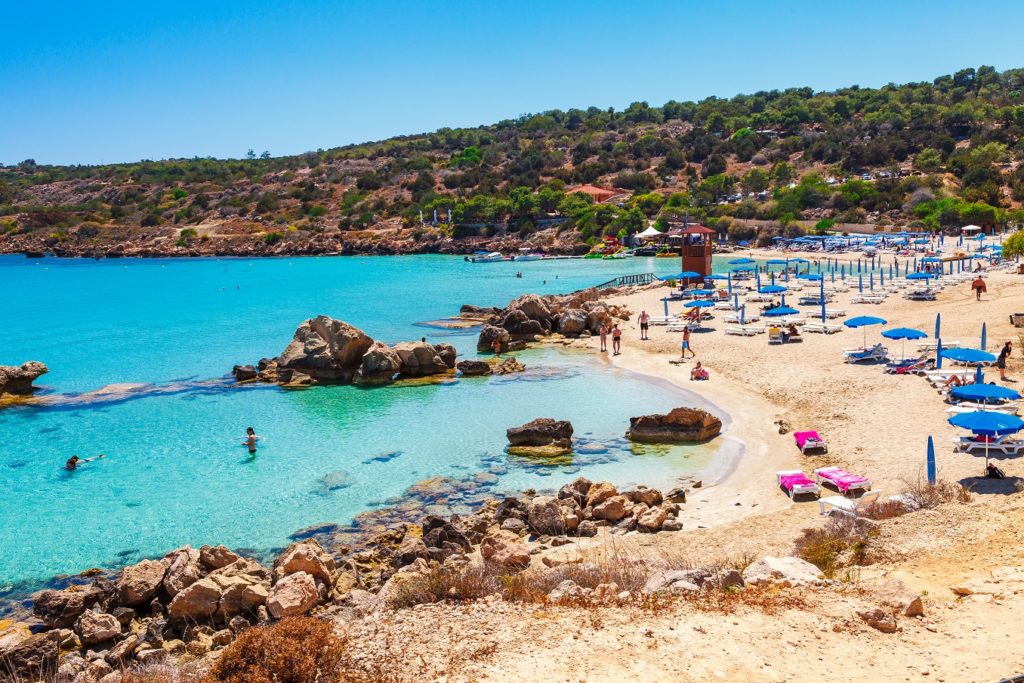 Famed for its beautiful coastlines and pristine seafront, Cyprus counts one of Europe’s highest concentrations of Blue Flag beaches. One area to note is Protaras, or Fig Tree Bay. The breath-taking white sand beach takes its name from a single, solitary fig tree that has stood since the 17th century. Once known as the third best beach in Europe, the islet here is home to shallow waters and picturesque paddling pools, making it an ideal place for children. 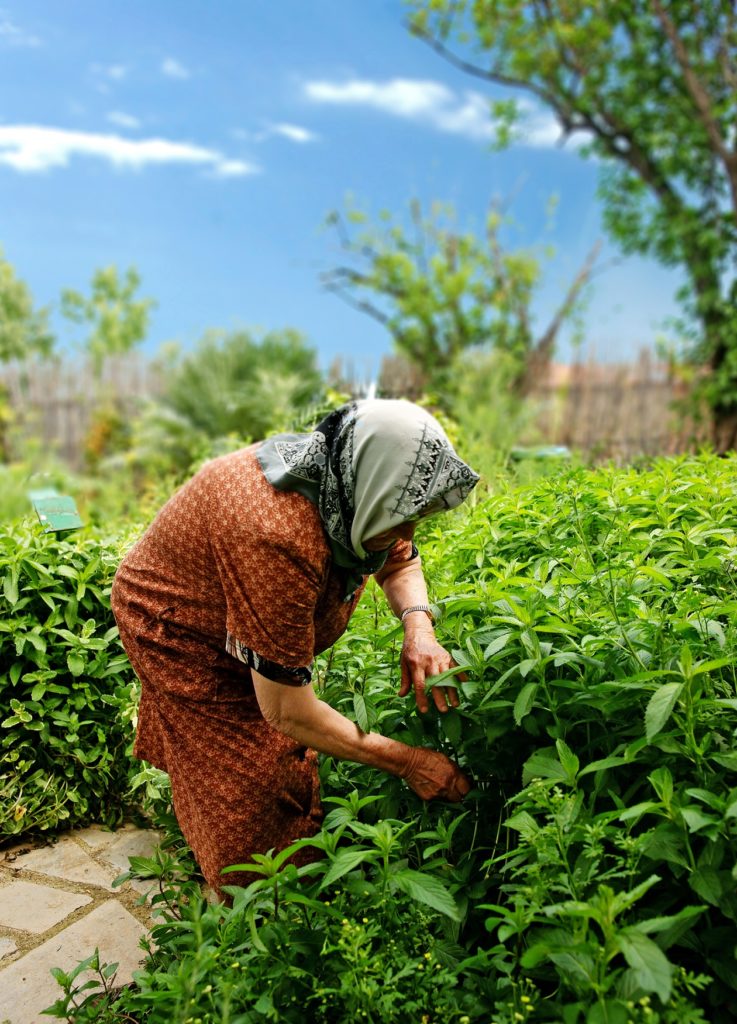 Cyprus hosts an unusually diverse spread of wild and wonderful nature-themed family festivals through the summer – and they’re all readymade for wanderlust travellers from the GCC. From festivals celebrating flowers such as July’s Lavender Festival in the mountain village of Platres, to Frenaros Village’s Pancyprian Cultural Watermelon Festival in the same month, each festival sees local traditions take centre stage with dance, music and culinary delights aplenty.