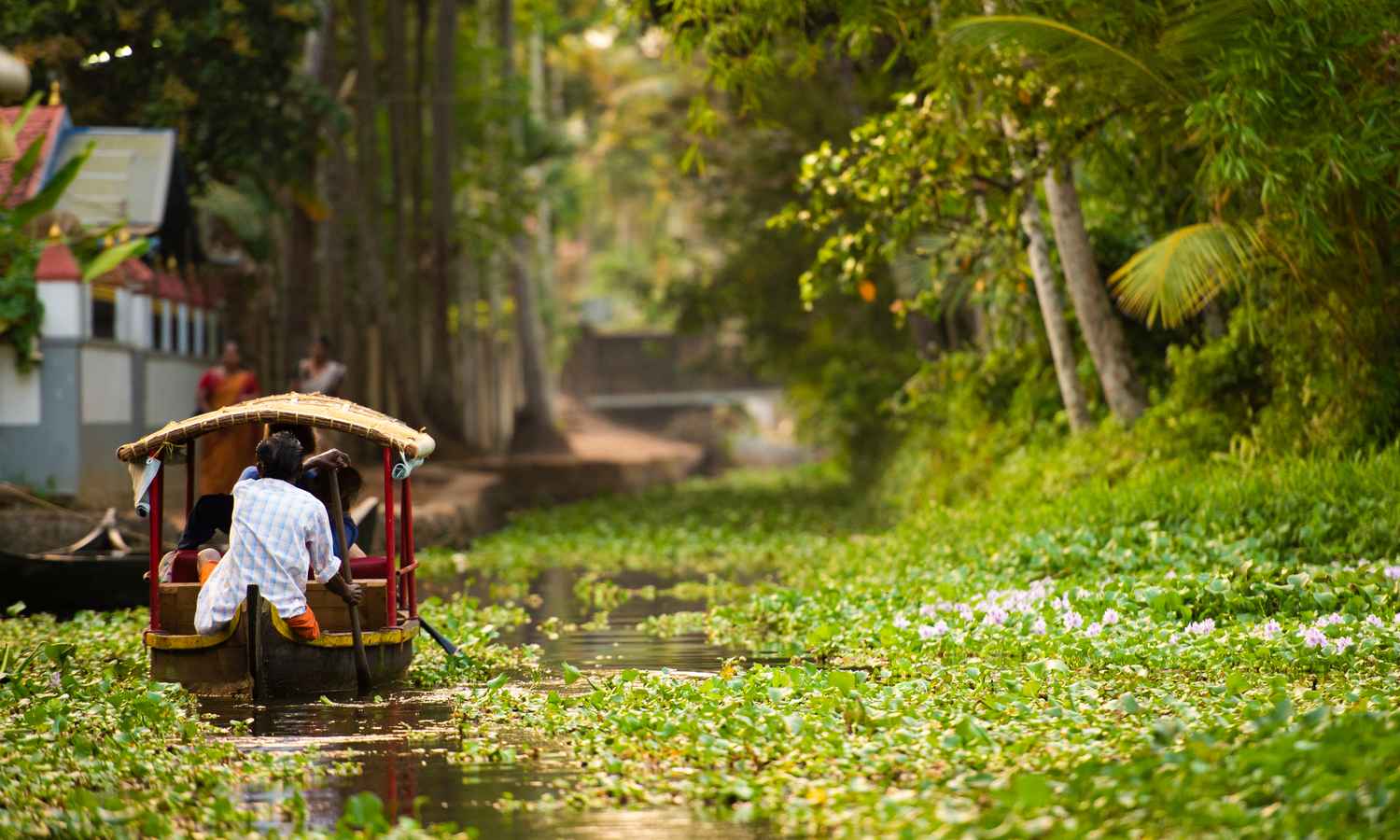 Travel optimism is back for Indians in 2022, after months of start-stop travel restrictions the travel and hospitality industry has to be agile to capture this pent-up demand according to digital travel platform Agoda’s India-genous Travel Survey.  The survey reveals 68% of Indians plan to travel domestically in 2022, with over a fifth (21%) anticipating travelling domestically within one month of restrictions easing. Products like Agoda’s GoLocal Tonight, and Agoda Special Offers can play a role in capturing demand for domestic stays as restrictions lift, as well as HygienePlus, which reassures travellers of good hygiene measures.

With many not having spent time with family and friends since the onset of the pandemic, reuniting with loved ones is the highest priority and number one purpose for travel, followed by chilling at the beach/nature and trying a new adventure on a trip, which comes second and third accordingly.

The Survey also reveals that almost three in five Indians (58%) plan to take one to three vacations per year in the future followed by one in 10 planning to take four to six vacations.

While a quarter of people expect to take the same number of trips as the pre-pandemic times, the same amount plans to take more vacations every year in the future.

“Indian travellers are unstoppable in their desire to travel again, with almost half planning to take the same or more annual trips than prior to the pandemic. Quick and easy getaways in the city or along the coast will provide the spontaneity that people are looking for post lockdown. At Agoda, we are using our technology to reach out to potential travellers and share our partner’s great deals”

“Our hard-hit hospitality industry is welcoming back travellers and providing amazing deals including Agoda Special Offers, which offers the value-add incentives including spa packages, f&b deals, or room upgrades that suit all budgets. For travellers looking for ultra-last-minute deals, our GoLocal Tonight product provides the opportunity for our partners to utilize inventory more effectively, and give the traveller a great deal and experience,” said Krishna Rathi, Country Director – India, Sri Lanka, and Nepal, Agoda.

Agoda’s “India-geneous Travel” survey is part of Agoda’s “India-genous” Campaign, a digital and PR initiative to promote domestic travel across India.  Agoda launched the campaign, by working with leading national and regional influencers to create video content to spotlight great places to go and stay across India. The influencer campaign, which ran from September to December, reached over 14 million followers and showcased things to do and places to stay in Kolkata, Pondicherry, Jaipur, Lucknow, Varanasi, Coorg, Goa, Mysore, Ooty, Manali, Gangtok and Hyderabad.