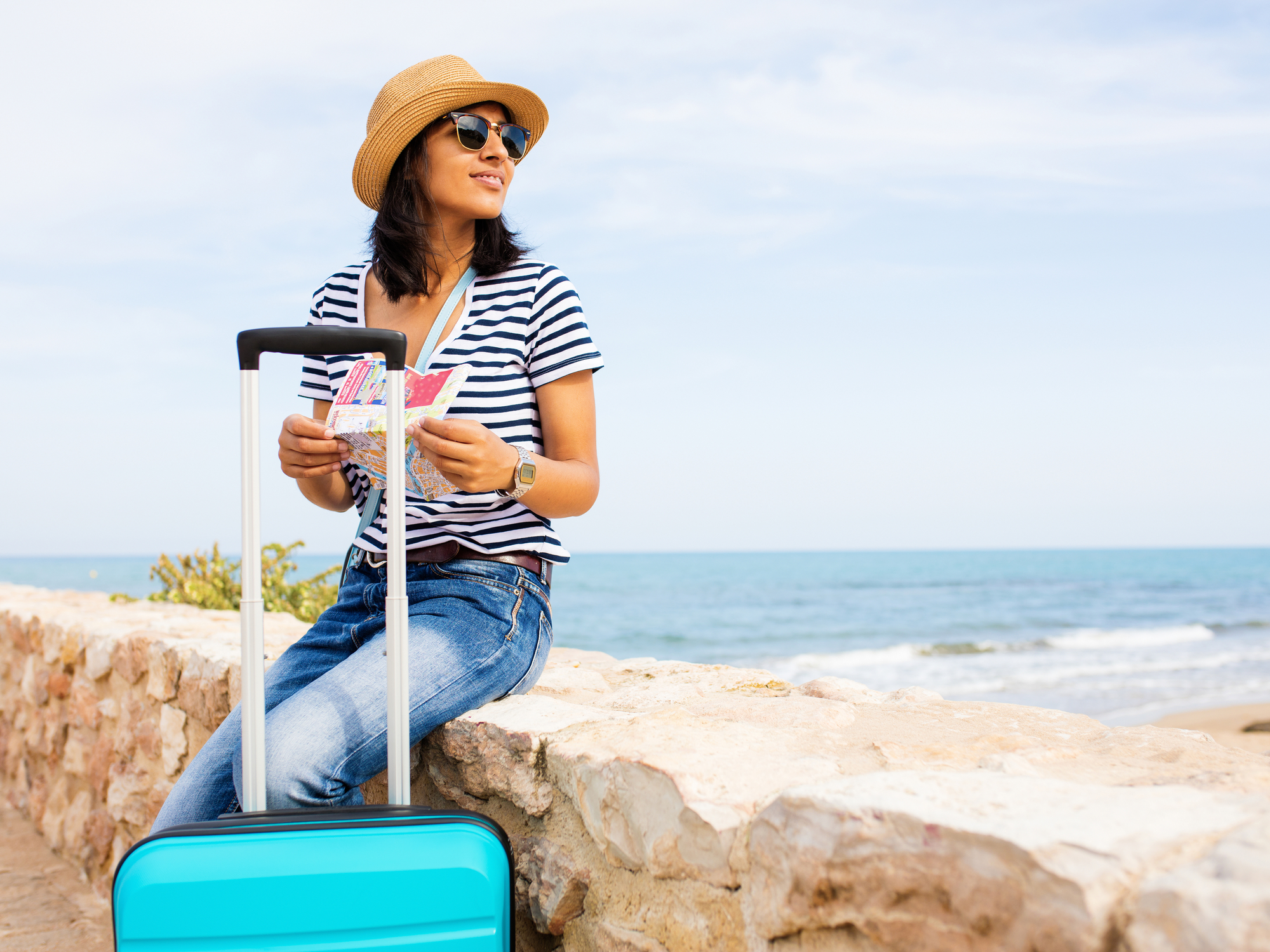 The study further revealed that over the past three quarters, 79% of Indian travelers would be willing to store their travel health data electronically if it meant it will enable them to travel sooner, and if it enabled them to pass through the airport faster with less face-to-face interactions with others.

Despite an overwhelming response to digital health passports, when queried further, there are concerns about security and privacy such as:

The travel industry needs to consider and explore the checks and balances to ease privacy concerns and build traveller confidence in digital health passports, to which the survey found that:

Even though receptiveness to sharing data is high, when asked about the technologies that would increase confidence in travel in the next 12 months, mobile solutions were highlighted as a popular option, with suggestions that include:

Mani Ganeshan, head of research and development in APAC at Amadeus, says: “As businesses navigate out of the global pandemic, the future of travel looks optimistic. This study offers a clear roadmap for the industry, by acknowledging the appetite for technologies that can address the concerns of travellers, whether it is better access to information or reducing physical proximity. Innovations such as digital health passports can catalyse both traveller confidence and the opening of international borders once again. With the world racing towards digital transformation unlike ever before, sophisticated travel-friendly apps will help build the much-needed confidence for travellers both worldwide and in India.”

Christophe Bousquet, CTO of Amadeus, comments: “This study reinforces the key role that technology will play in rebuilding travel. We’ve seen a shift since our last survey, as travellers now place more focus on mobile and touchless technology, crucial areas that will clearly strengthen traveller confidence. It’s also very relevant to see that travelers are open to digital health passports and sharing their data as they move through the journey, once the right safeguards are in place. At Amadeus, we’re committed to rebuilding a better industry, together with our customers and partners.”

Amadeus hooks up with Mastercard: “Meaningful change will require a fundamental…

PredictHQ and Amadeus partnership: “Improving event visibility has been a goal…