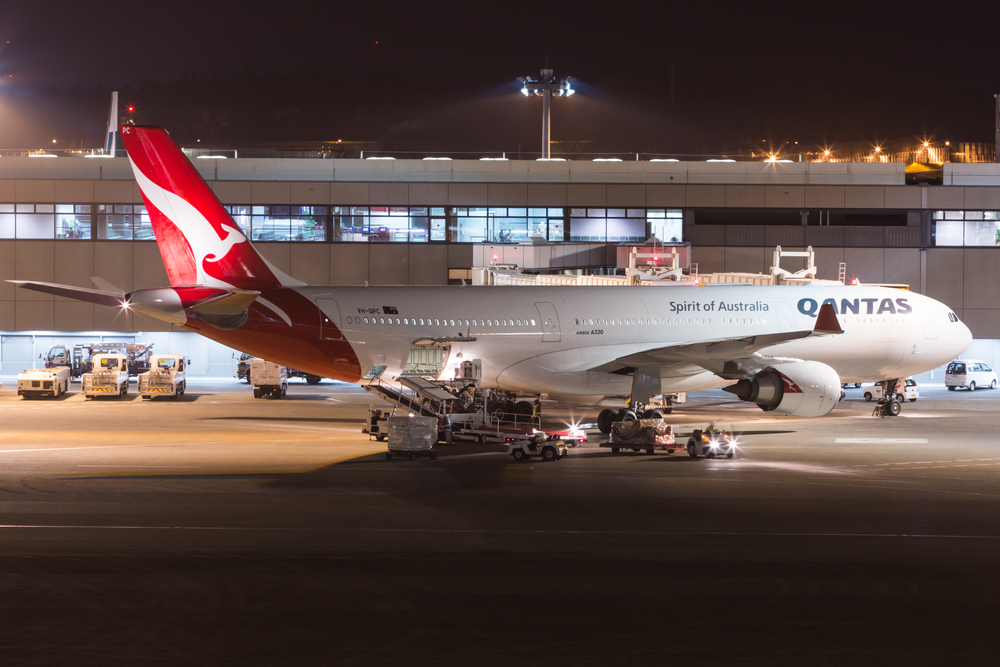 The Australian Competition & Consumer Commission (ACCC) has decided against a proposed joint business agreement between Qantas and Japan Airlines, saying the alliance “breaches competition laws” and would leave travellers worse off by reducing competition on Australia-Japan routes.

Although the COVID-19 pandemic is significantly impacting passenger numbers, as travel returns to previous levels the anti-competitive detriment resulting from the proposed coordination is likely to increase, the Commission said.

“The ACCC can only authorise these agreements if the public benefits from the coordination outweigh the harm to competition. At this stage, we do not consider that Qantas and Japan Airlines’ proposal passes that test.”

Qantas and Japan Airlines pitched their plan in December 2020 with the aim of launching it in July 2021 as part of a gradual restart of overseas flying, with Japan considered among several promising ‘travel bubble’ destinations for Australia.

The deeper partnership would include an expanded codeshare relationship and “optimised schedules on flights between Australia and New Zealand and Japan, opening up more connections to more destinations beyond the major city gateways.”

Members of Qantas’ and Japan Airlines’ respective frequent flyer programs would also enjoy a higher earning rate of Qantas points or JAL miles, along with the ability to upgrade using points or miles.

But the ACCC remains unconvinced that there’s more upside than downside.

Sims highlighted the Sydney-Tokyo and Melbourne-Tokyo routes as most likely to suffer “by reducing the prospect of a strong return to competition” when international travel resumes.

The ACCC also reasons that with Qantas and Japan Airlines working together to “combine their operations”, it would be more difficult for other airlines to seek to launch flights on those routes.

While Qantas argued that the joint business agreement would put it and JAL in a better position to resume flights between Australia and Japan as international travel restrictions ease, the ACCC’s view “is that these are outweighed by the severe harm to competition.”

But Qantas isn’t giving up, despite being “obviously disappointed with a negative draft decision,” and says that close collaboration between partner airlines will be critical in the post-COVID recovery period “as key routes are rebuilt.”