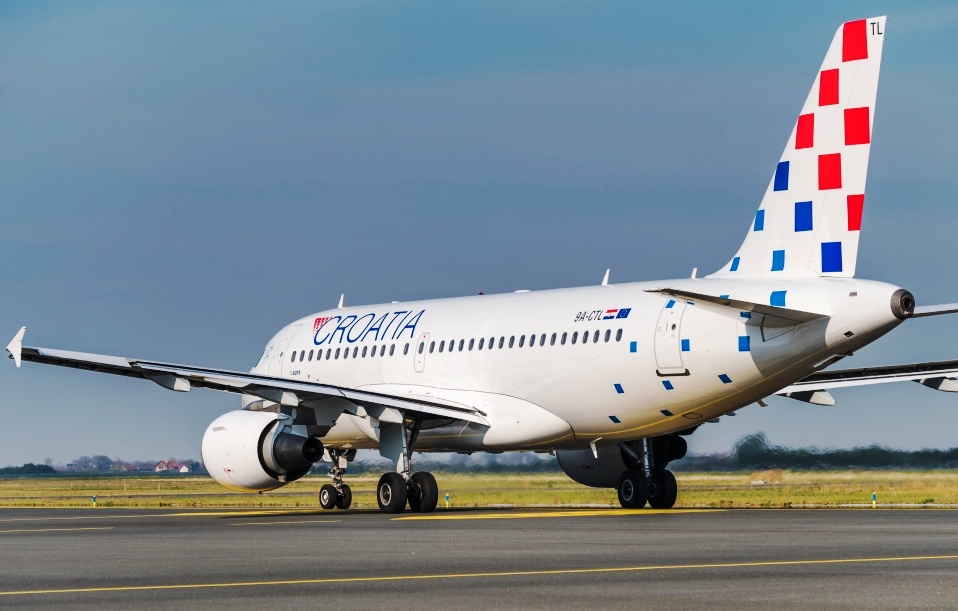 Aegean Airlines has launched a bid to acquire Croatian Airlines, submitting a non-binding bid. In a statement, the Greek carrier confirmed: “Aegean has participated in the non-binding indicative offer stage of privatisation of Croatia Airlines, which does not include any commitments from the company.”

Any material decisions about potential participation or not in the next stage will be taken in the following months, following the provision of access to information and discussions, as per the process that Croatia will prescribe, it added.

Aegean Airlines had participated in the previous attempt to privatise Croatia Airlines back in 2015. As an airline registered in the European Union, it can purchase a majority stake in its fellow Star Alliance member.