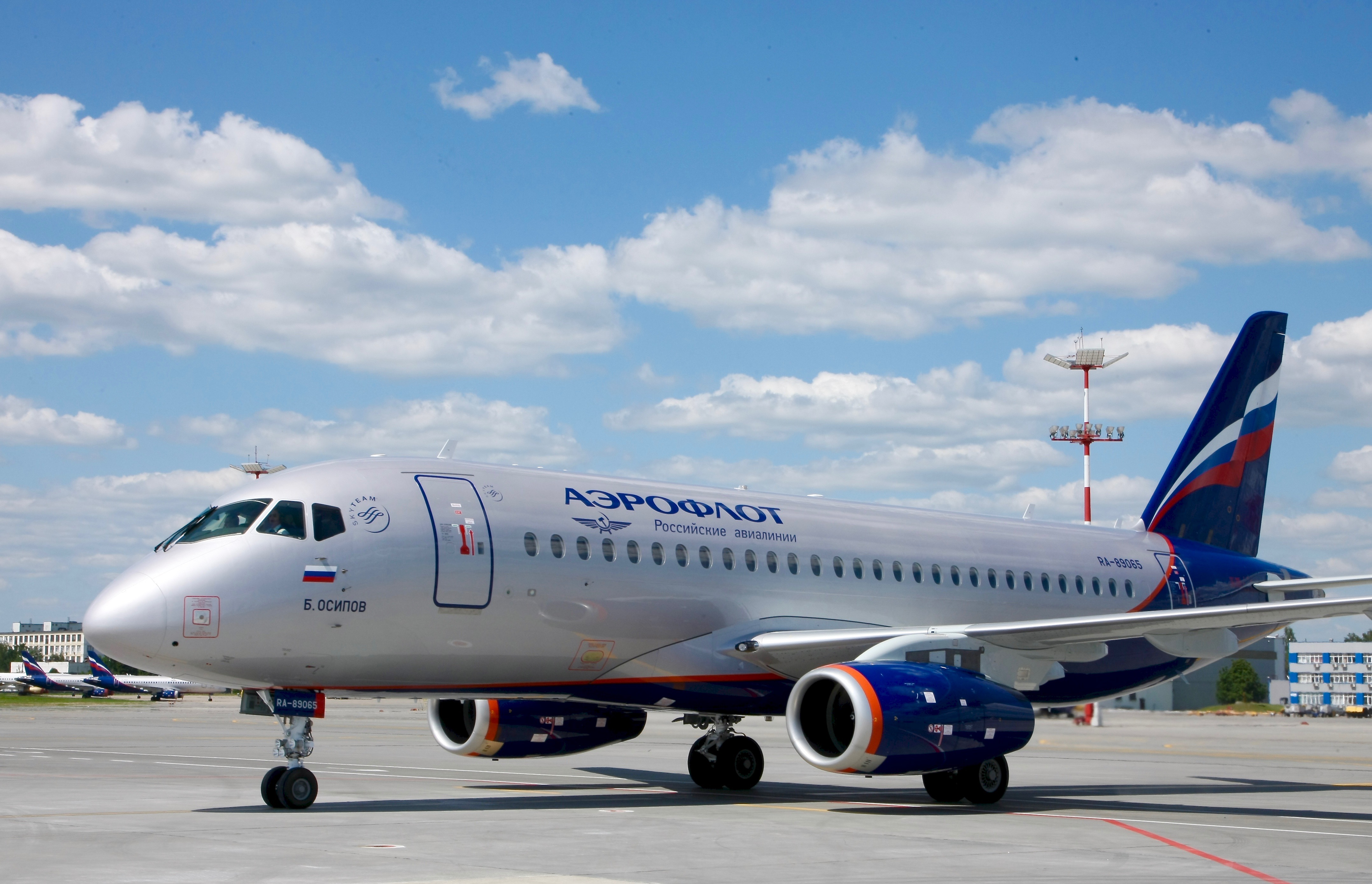 Aeroflot and Vietnam Airlines have begun code-sharing on both domestic and international routes in Vietnam and Russia to offer customers enhanced connectivity and seamless connections between several domestic destinations in Russia and Vietnam.

The codeshare agreement comes after the signing of a memorandum between the two flag carriers in 2018, and Vietnam Airlines’ announcement that it will move operations to Sheremetyevo Airport in July this year.