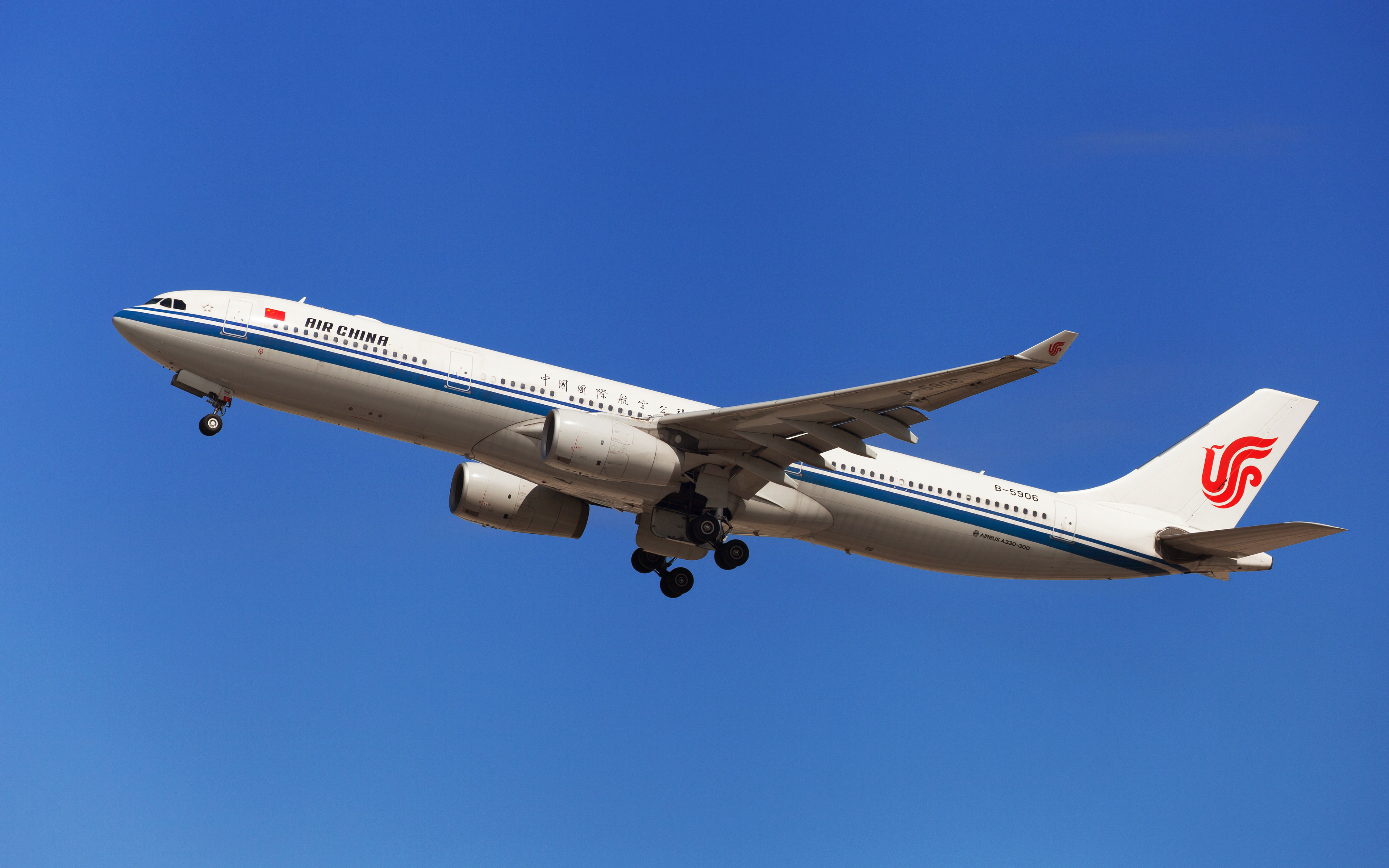 Air China has struck a sale agreement for 20 Airbus aircraft at a cost of approx USD 6.54 billion. The carrier said, the planes of the wide-body A350-900 type, were set to be delivered over several batches between 2020 and 2022. The purchase was approved at the company board’s 13th meeting of the fifth session.

In addition, the airline expects the transaction would have no material impact on its cash flow and business operation. This order will bring Air China’s total tally of long-haul A350-900s to 30 and is expected to strengthen its fleet’s capacity by nearly 10 per cent.

By the end of 2018, the carrier had a fleet of 669 passenger aircraft, of which 329 were manufactured by Airbus, a France-based European multinational, and 335 belonged to Airbus’ chief rival, the US-based Boeing.

China Southern Airlines takes delivery of its first Airbus A350-900