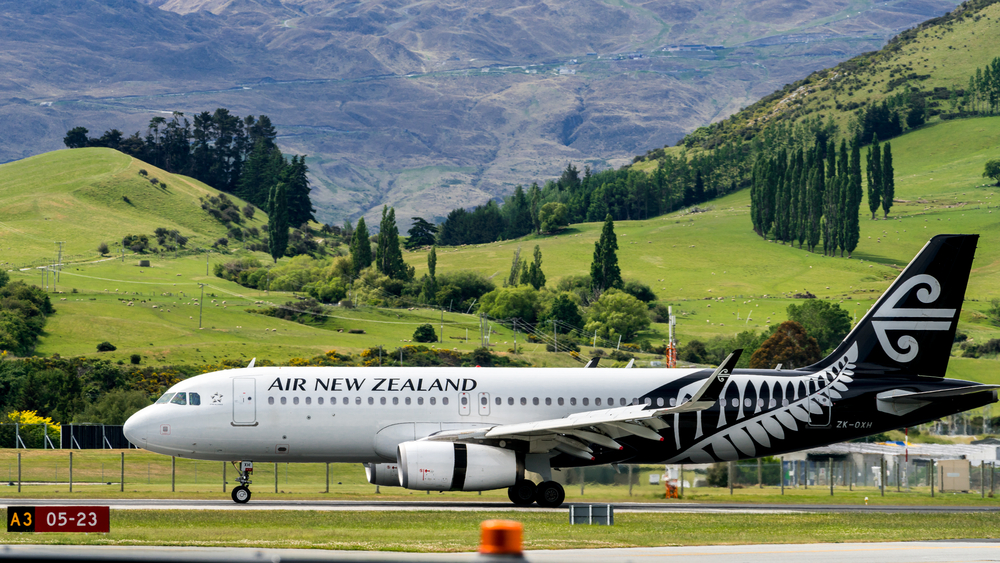 There were big smiles under the masks last Friday, as Air New Zealand had their busiest day of flying since Covid-19 closed the borders.

It says 42,000 flyers have been booked across the airline’s 520 flights as the long weekend and school holidays coincide with the start of this week’s trans-Tasman bubble.

Onboard one of the services was Air NZ CEO Greg Foran, who headed across the ditch to Sydney on his first international flight since becoming CEO last year.

Air New Zealand General Customer Cabin Crew Leeanne Langridge says it will be a “bumper day” with Auckland-Wellington the busiest route with around 5500 customers.

“It’s amazing to see so many customers getting out across Aotearoa and Australia. We’re looking forward to welcoming even more of our Aussie neighbours to our beautiful shores and showing Kiwis all that Australia has to offer,” said Langridge.

It’s been a big week for air travel and tourism in New Zealand.

On Monday, the bubble with Australia inflated with the first two-way quarantine-free flights. There were emotional scenes at airports on both sides of the ditch as families and loved ones reunited.

Tourism operators in both countries are hoping that the bubble will help an industry ravaged by the coronavirus. The first week has only seen a trickle of tourists from Australia, although that is expected to increase substantially over the ski season.

One NZ tourist hotspot has already welcomed its first visitors from across the Tasman. Monique Baker, who was celebrating her 23rd birthday, and partner Brandon Woods, from Brisbane, were excited to tick Hobbiton off their bucket list.

It’s been over a year since international travellers have been able to set foot upon Middle Earth, but since the two-way bubble between Australia and New Zealand opened on Monday bookings have slowly started to come back.

On Thursday, Air New Zealand began direct flights to Tasmania for the first time in more than two decades.

Tourism Tasmania’s CEO John Fitzgerald said that before Covid around 17,000 Kiwis visited Tasmania each year. He is hoping that will increase to 24,000 a year with the direct link.

Auckland-Wellington is gearing up to be the busiest route for the airline with around 5,500 customers travelling between the City of Sails and the Capital.

Auckland-Sydney will take the cake for the busiest trans-Tasman route.

The trans-Tasman bubble began earlier this week, with thousands of travellers being reunited with their loved ones after almost 400 days of separation.

If you are booked to travel with Air New Zealand, the airline would like to remind you to double-check you’ve filled in all the relevant travel declarations for international travel and allow plenty of time to get to the airport.

Air New Zealand to introduce ‘no jab, no fly’ for international…

What to do When an Airline Changes Your Flight

Coronavirus vaccine approved by TGA and jab to be bulk…