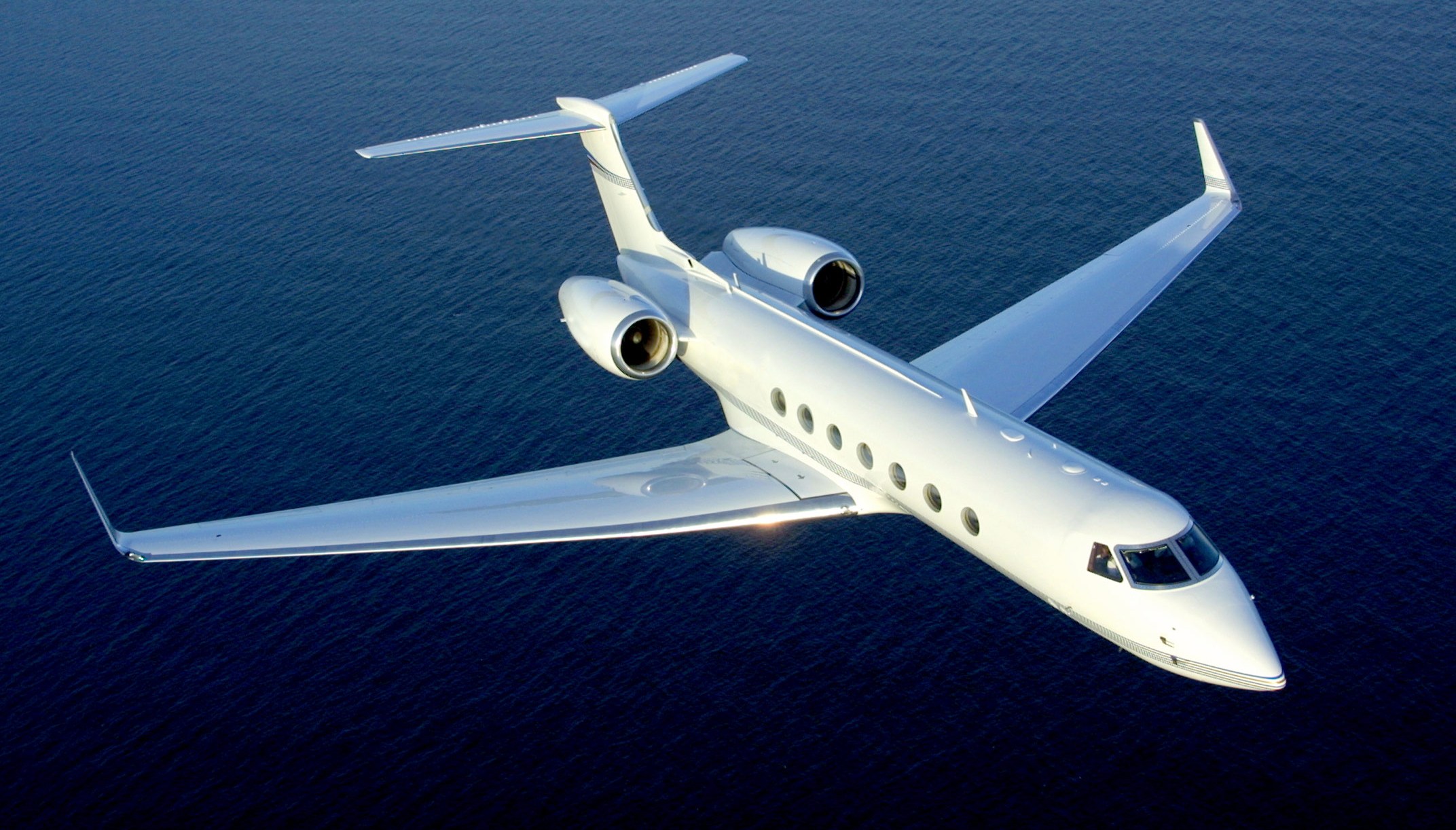 The fixed rate of USD15,650 per hour is now available for flights between Europe and the US, further simplifying JetCard members’ journeys between these service areas. The rate is offered for a variety of global cabin jets, including the Gulfstream series, Bombardier’s global series and Dassault’s falcon series and a discounted rate is offered for round trips.

Air Partner’s new fixed trans-Atlantic rate offering is well-suited for both existing and new JetCard members who frequently fly trans-Atlantic routes for work, whose flying schedules can be unpredictable. The guaranteed price and flight availability provide passengers with peace of mind knowing that any last-minute changes can be catered for, hassle-free.

Mark Briffa, CEO of Air Partner commented: “We have always seen high demand for Trans-Atlantic travel and this continues to grow. Historically, private jet charter rates on these routes have been susceptible to fluctuation due to factors such as timing and aircraft availability. So we wanted to offer our customers a guaranteed rate that they could always rely on, even in the instance of last-minute travel.”

This fixed rate is the latest feature to be added to Air Partner’s already well-recognised JetCard product, which has been ranked the most flexible private jet membership in both Europe and the Unites States by independent aviation consultancy Conklin & de Decker.

Private jet travel increases as Brexit looms on the horizon