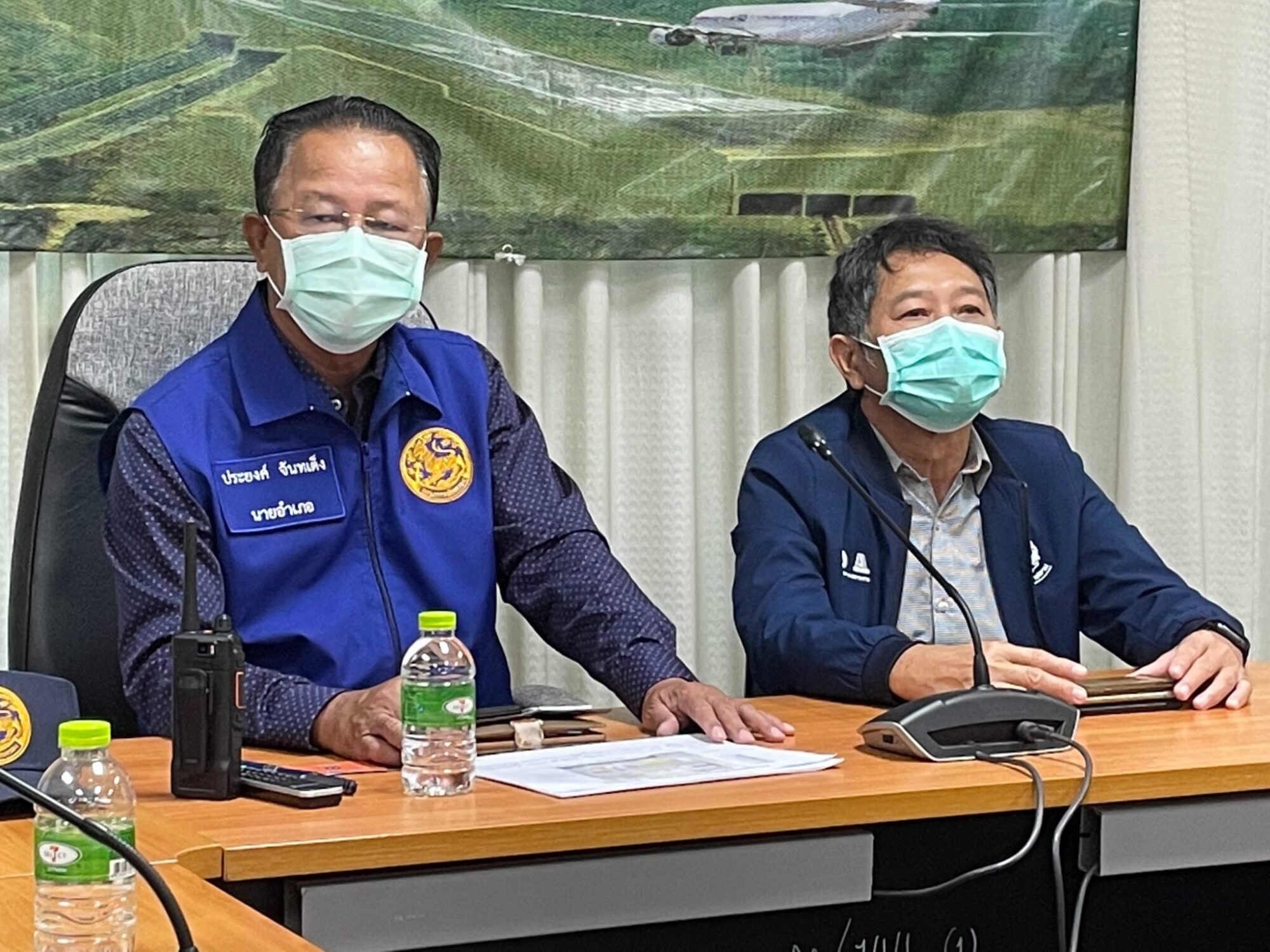 As the Thai government gears up to reopen the country in November for international travel, AirAsia is set to paint the skies red again in support of the Hua Hin Airport opening in October. The airline is expected to fly two services a week commencing on 15 October between Hua Hin and Chiang Mai to boost domestic tourism in the country. This was announced by the Hua Hin Airport director, Khun Apisit Ubolkomut in a press conference today at the Hua Hin International Airport.

As the country aggressively promotes domestic tourism to stimulate economic recovery post-Covid-19, the airline’s new routes within Thailand will connect the beach resort city of Hua Hin with Chiang Mai in the north for the first time.

Earlier this month, Travel Daily Media had reported that Hua Hin is on track for its October reopening. The Hua Hin Airport and Phoenix Group had earlier conducted virtual roadshows to enter discussions with several airlines to add more international flights flying direct to the province.

This was met with enthusiasm from airlines as they are eager to land at this exotic and relatively COVID-safe destination in Thailand.

In line with its target of bringing in 100,000 passengers in 2022, the Hua Hin Airport has set its eyes on priority markets within the 5-hour radius, which include Singapore, Malaysia, Hong Kong, China, and India.

With over 60 hotels and hundreds of attractions and banking on its proximity to Bangkok, Hua Hin is expecting at least 100,000 visitors generating more than THB1.2 billion (USD37 million) of tourism revenue in the fourth quarter if it reopens in October.

What will AirAsia fly next? Drones