X marks the spot: AirAsia X Indonesia is no more

Following the release of its financial results for Q3 of 2018, AirAsia revealed that AirAsia X Indonesia (IAAX) will end its scheduled operations in the New Year to become a non-scheduled commercial airline.

The only existing IAAX scheduled service, the A330 operated daily flight from Denpasar and Tokyo Narita, will cease flying at the end of January 2019.

Opining on the reasons for the change to its current operational structure AirAsia X group CEO Nadda Buranasiri (below), said: “With the challenging operational environment in Indonesia, primarily due to the series of natural disasters that occurred in proximity to Bali, the company is underway to evaluate the available options for our Indonesian associate to ensure sustainability of the company with the last schedule flight from Bali to Narita ending in January 2019.”

IAAX posted a net loss of USD 1.53 million in Q3 of 2018, a striking drop in fortunes when put up against the USD 2.15 million a year ago profit from the same period last year. The airline also disclosed that passenger numbers had dropped dramatically with a dip of nearly a third (32%) in Q3 2017. 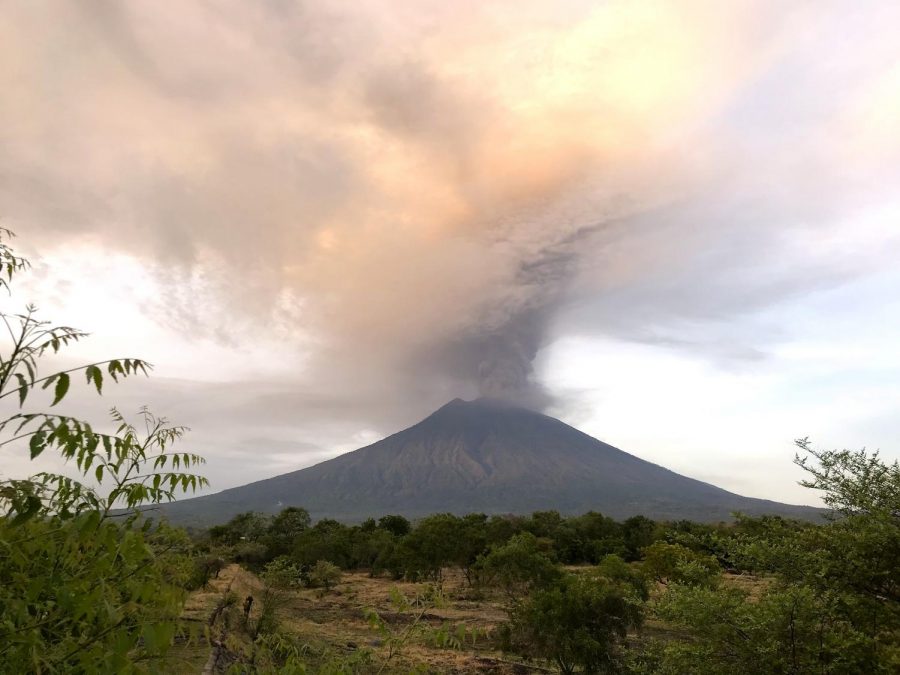 However, beyond recent environmental problems such as the eruption of Mount Agung in 2017, the budget, medium to long haul carrier — a collaborative venture from AirAsia X and Indonesia AirAsia — has struggled since its inception four years ago. It’s first planned destination to Melbourne, Australia on 26 December 2014, was discovered to have not met authorisation criteria to run the service from either the Australian or Indonesian governments. This led to a huge wave of disruption over the festive period with flights postponed and cancelled at peak travel time.

This set back was compounded by the September 2015 closure of the carrier’s eventual first route, Taipei-Bali, which ended just eight months after its launch on 19 January. More recently, in October this year IAAX  also stopped its Jakarta-Tokyo Narita service. 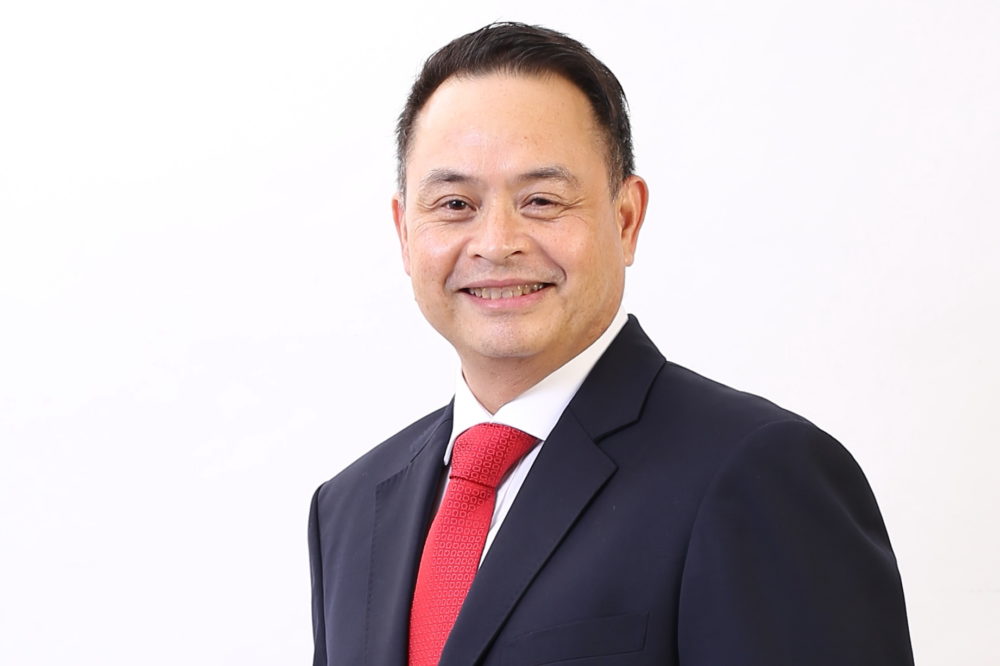 Buranasiri remained bullish in light of the results: “The company recognises that the current operating environment is challenging, however, we strongly believe that our business model is strong and robust enough to weather these challenges. The airline takes pride in being able to serve more passengers and posted a higher load factor during the quarter under review.

The market should appreciate that we now have the right formula with an optimal mixture of monopoly and high traffic routes. We were profitable for two and a half years, and that is partly because of our discipline in carrying out the structuring of our network plans i.e. focusing on routes within 5-8 hours as well as building market share in our core countries for country dominance such China, Japan, Korea and India.

Our fares were lower during the quarter but that was mainly due to the introduction of new routes as well as additional capacity on established routes. However, our fares have increased by 13% from the previous quarter and we expect to reap further rewards once these routes mature. While we expect that the provision of doubtful debts will place short-term pressures on the full year earnings, we remain confident on the ongoing efforts to boost our ancillary revenue, passenger growth and yields in the longer term.”

AirAsia arrives in the USA