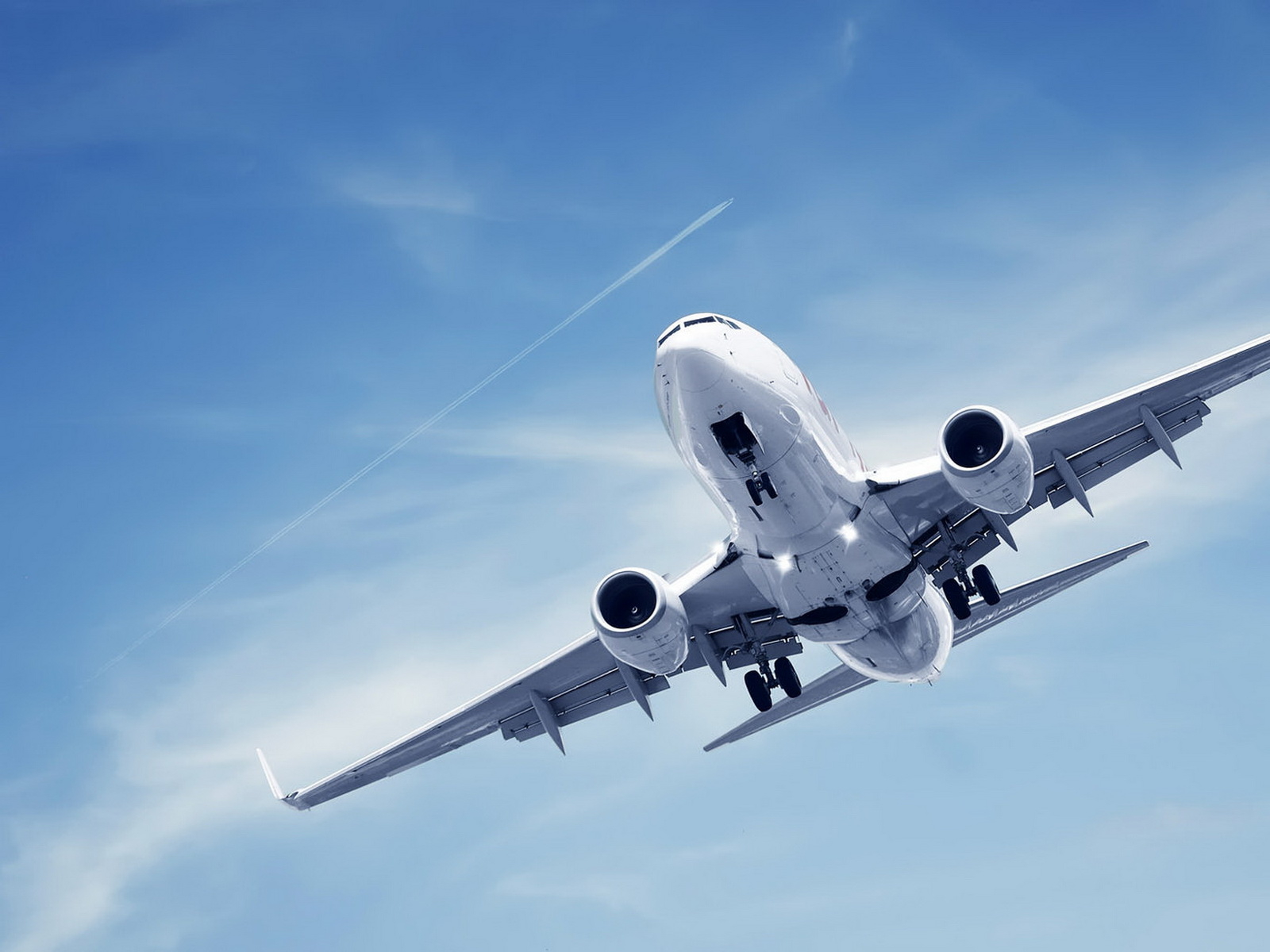 While airfare is likely to grow by 5%, the hotel rates and ground transport prices are likely to climb up by 6.8% and 4.5%, respectively, according to the study.

“Earlier this year we saw a spike in airfares after Jet Airways ceased its operations in April, so we’re already at a high base in 2019,” said Vishal Sinha, CEO of CWT India. With other airlines adding capacity to fill the vacuum, fares have begun to normalise and it is likely to continue next year, he added.

“However, if the rupee weakens against the dollar, Indian carriers could be faced with bigger fuel bills and we may see that being passed on to travellers,” he said. Hotel rates are also expected to rise, as the demand for rooms outpaces supply, especially in secondary cities like Chandigarh, Jaipur and Ahmedabad.

At the same time, the commercialisation of mid-tier properties by players like Oyo are also pushing prices upwards, Sinha added. Prices in the global travel industry are likely to slow in 2020, with flights rising a modest 1.2%, hotels rising only 1.3%, and rental car rates up 1%. While the global economy is doing well overall and expected to grow a solid 3.6% in 2020, a raft of uncertainties are set to put a damper on pricing, the report added.

CWT and Amadeus expand collaboration on technology innovation and NDC