Europe may close borders to Americans 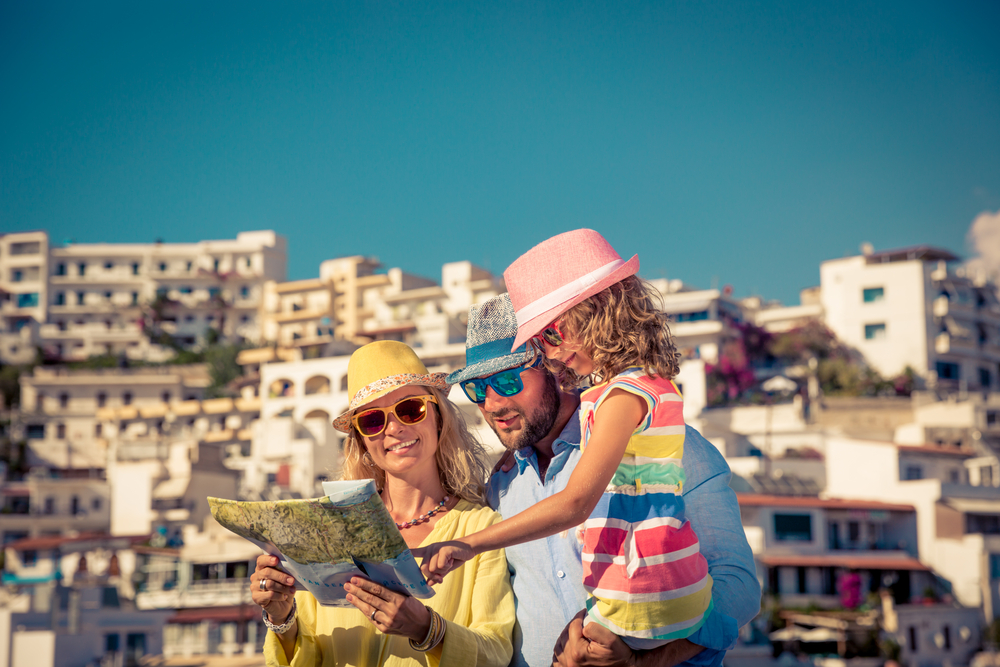 The European Union is meeting this week, and one of the topics on the agenda is whether Americans should be allowed to cross the borders of the 27 member countries. Given the rising number of cases of the delta variant of COVID-19 in many parts of the United States, speculation has been rife that the EU may vote to re-ban Americans.

According to Reuters, the European Union will review the list of countries eligible for relaxed entry rules later this week. According to an EU official, the bloc could vote to revoke the entry permits granted to some Americans that have been in place since earlier this summer.

The United States is an important market for all European countries; when Europe reopens, the rebound will be rapid.

Many travel agencies in the United States have shifted to offering domestic trips to their clients as well, which will be beneficial if Europe closes its borders.

Marc Kazlauskas, president of leisure sales and U.S. branch operations at Frosch Travel in New York, agreed that most clients who had booked Europe trips had moved them to next year. However, there is already demand from clients who want to travel now, which will be hampered if Europe’s borders close.

Kazlauskas does have concerns about the psychological effects a closure would have on U.S. travellers.

“The problem we have is that we need people making decisions based on facts, and we as the agency community have to be able to give them as much information as we can, help them assess the risk and then consult them on how best to travel,” he said. “The problem is, things keep changing so dramatically. Facts keep changing so much that it’s very disheartening to people who want to travel. People are ready to get out there.”

It takes a long time to build trust in tourism, but only seconds to lose it. Many countries, no matter how frustrated they are, will not risk damage or economic impact. The European Union simply feels wronged by the United States’ continued travel bans.

The EU bloc made the first moves towards travel de-escalation by welcoming Americans in June, and if the US signalling reciprocation for EU visitors quickly and then reneged, that would explain the frustration.

Concerns about the “Delta variant” were recently cited by the Biden administration as a reason for “kicking the can” on travel bans, but findings from the world’s first real-world study of J&J’s one-shot vaccine against the Delta and Beta variants, published just this week, should put an end to any cautionary tales.

This game of diplomatic chess, or chequers, will continue unless the United States quickly lifts the travel bans imposed on Europe and the United Kingdom. There is currently no indication that it will. If the United States does not, American tourists travelling to Europe will face new challenges.

Australians, Americans travelling to Europe will need a ‘visa waiver’ in 2022

What seniors must consider before booking their trips in…