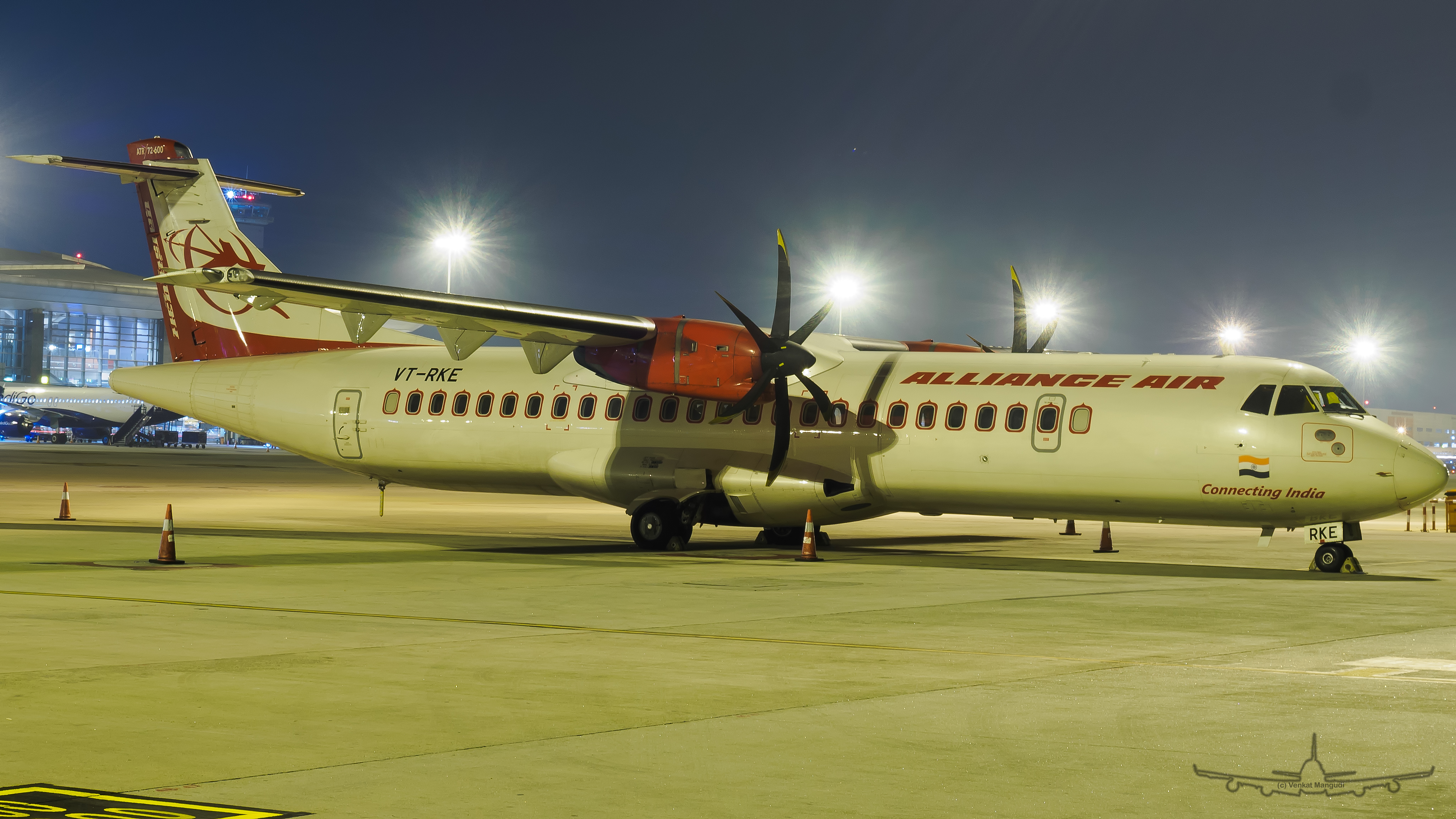 The fares offered under the Independence Day sale carnival are lower than the train fares so that train commuters can experience the luxury of flying, Alliance Air said in a statement.

The seven-day sale period until 9 August for a travel period until 30 September, the airline said. Alliance Air currently operates 110 flights per day to 53 destinations such as Kullu, Cochin, Mysuru, Diu and Pasighat in Arunachal Pradesh besides Shimla, Kohlapur, Pantnagar, Bathinda, Ludhiana, Gwalior, Bikaner, which are operated under government’s regional connectivity scheme, Udan.