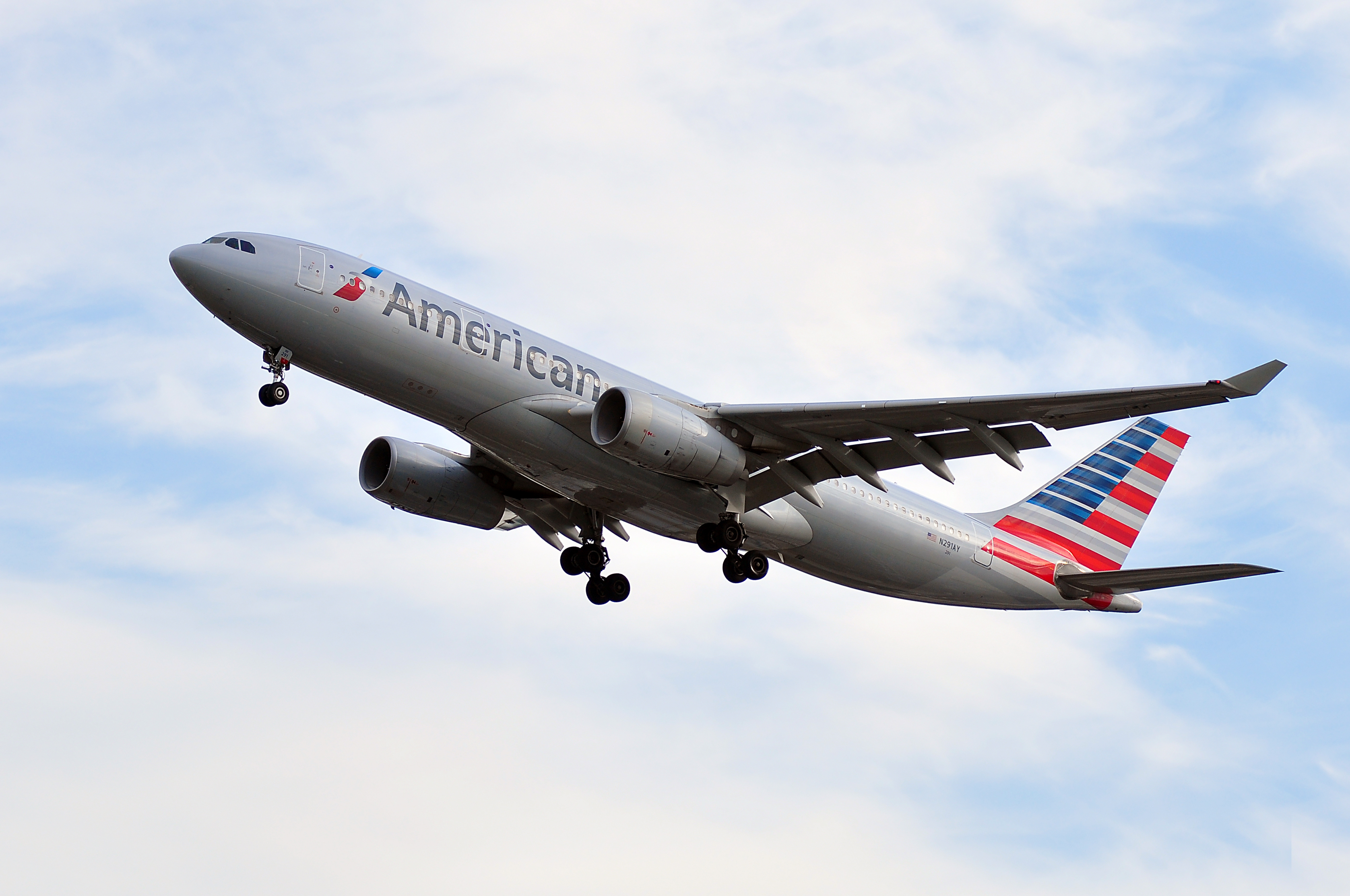 “American’s rich history in Jamaica spans more than four decades and today includes an operation of up to 15 daily flights to Montego Bay and Kingston as well as a team of almost 100 people,” Alfredo Gonzalez, managing director for the Caribbean, American Airlines. “We look forward to the launch of our new Montego Bay service this coming November, further strengthening Jamaica as a tourist destination by providing nonstop access to the extensive network that we operate out of JFK, which includes up to 111 daily flights to nearly 40 destinations around the world.”

American began service to Jamaica on 2 March 1977 and during the high season offers more than 95 weekly flights from Kingston (KIN) and MBJ to the airline’s hubs in Charlotte, Chicago, Dallas/Fort Worth, Miami and Philadelphia as well as to Boston.

American CEO explains why his airline is not requiring vaccinations

American Airlines cancels 300 flights, most due to pilot shortage

Is your hotel prepared for a world without third-party…