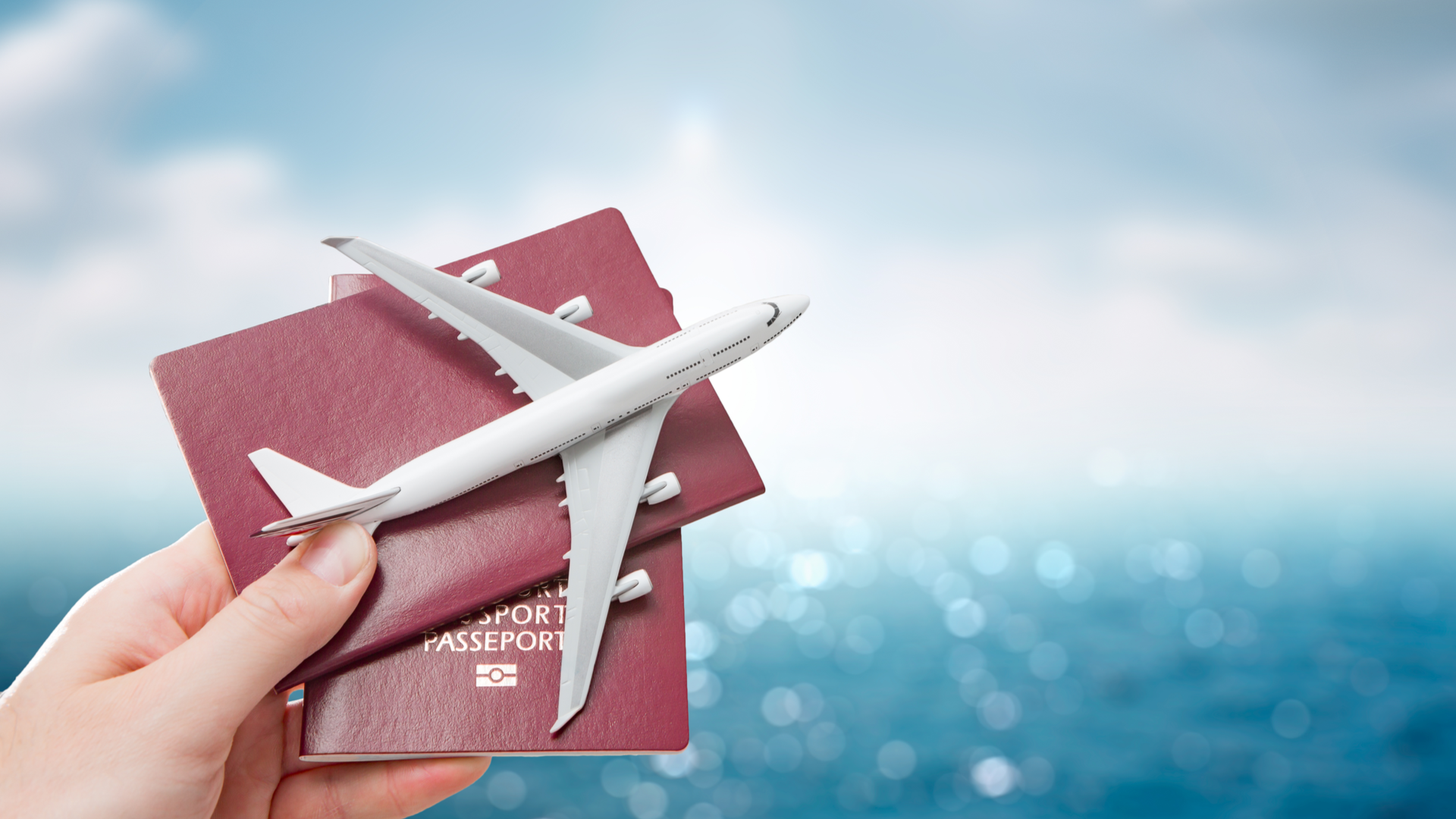 US workers left a record number of vacation days on the table last year—768 million days, up 9 % from 2017—according to new research from the US Travel Association, Oxford Economics and Ipsos. Of the unused days, 236 million were forfeited completely, equating to USD 65.5 billion in lost benefits. More than half (55%) of workers reported they did not use all their allotted time off.

The latest study also discerned a broader economic cost. Over 80% of American workers say it is important to use their time off to travel, the report found, but they do not actually take the trip. If Americans used their time off to travel, the economic opportunity amounts to USD 151.5 billion in additional travel spending and two million American jobs.

Reasons such as cost, difficulty in getting away from work and air travel hassles were cited in the study as being top barriers to travel.

Consistent with previous US travel reports, the study shows that vacation planners use more of their time and take longer and more impactful vacations than non-planners. Nearly half (46%) of American households do not take the time to plan their vacations and lose out on a multitude of benefits. While older Americans take more time off than younger age groups, millennials use a greater share of their vacation days to travel (63%).

Often at the height of their careers, Gen Xers are the most likely generation to travel for vacation to avoid burnout (63%) compared to millennials or baby boomers (both 55%).

US travel volume rise 3.2% year in May

Weapons-grade tourism: US set to lose billions in revenue as Chinese tourist numbers…