An evening in Paris! Vistara to start Delhi-Paris non-stop flights from 7 November 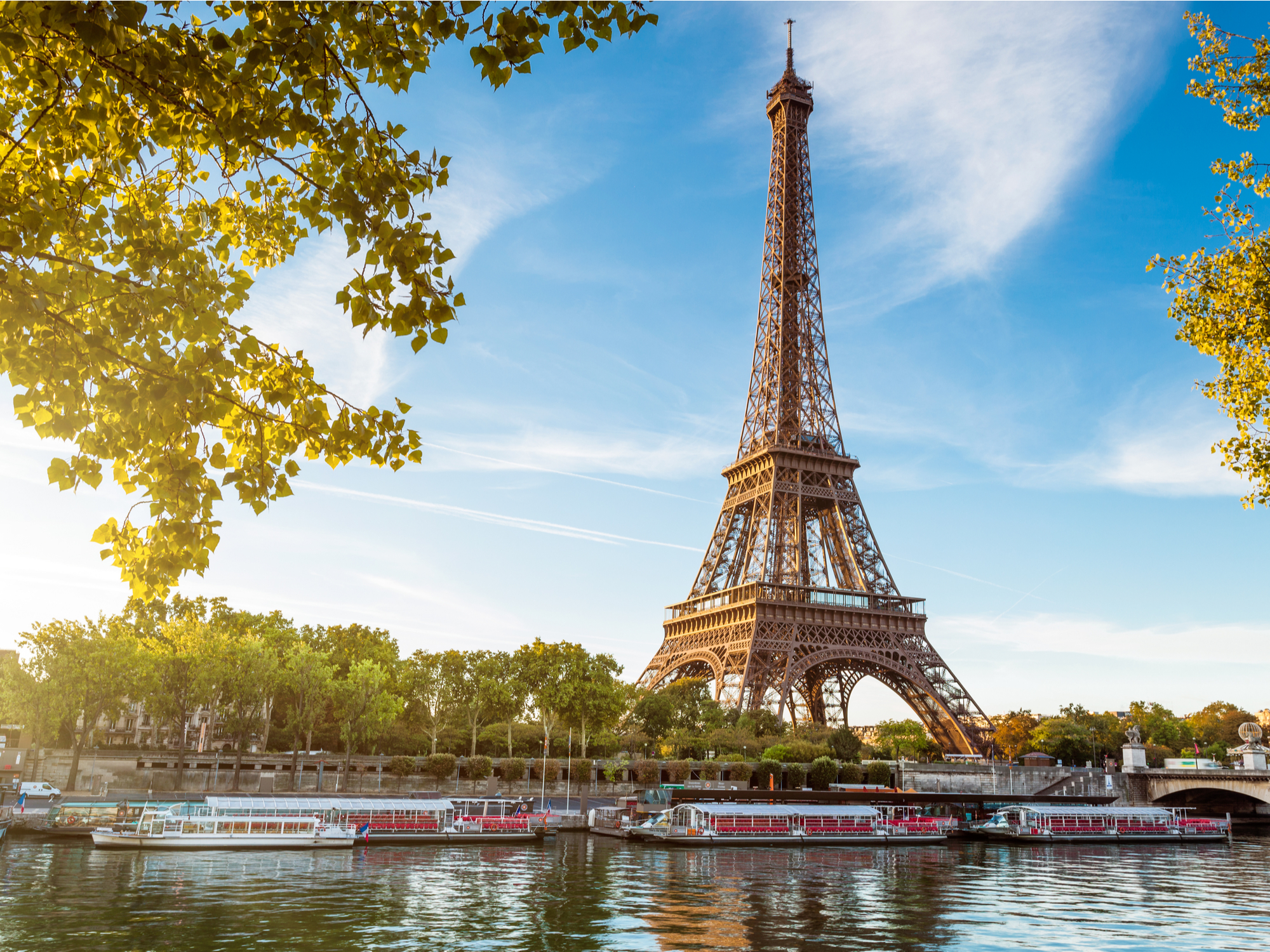 Full-service carrier Vistara has announced a non-stop flight service from Delhi to Paris, starting 7 November, under the ‘air bubble’ pact between India and France. The services on the new route, to be catered by the Boeing 787-900 (Dreamliner) aircraft, will be operated twice a week – on Wednesdays and Sundays, the airline said in a release.

Bookings for these flights are being progressively opened on all channels, including on the airline’s website, mobile app, and through travel agents, it said.

“We will commence flights to Paris (Charles de Gaulle airport), a step that reflects our commitment to growing our global network. These flights give us the opportunity to further build our presence in Europe and to present India’s finest full-service carrier to the world,” said Leslie Thng, chief executive officer in Vistara.

The Tata Sons-Singapore Airlines-run domestic carrier said it will accept all eligible customers meeting visa/entry requirements in both the countries, as specified by the respective government bodies.With a fleet of 48 aircraft, including 37 Airbus A320, three Airbus A321neo, six Boeing 737-800NG, and two Boeing 787-9 Dreamliner aircraft, the Delhi-based airline provides connectivity to a host of domestic and overseas destinations.

Vistara offers to fly doctors for free amid Covid pandemic

Podcast: A world of Malaysian Laksas