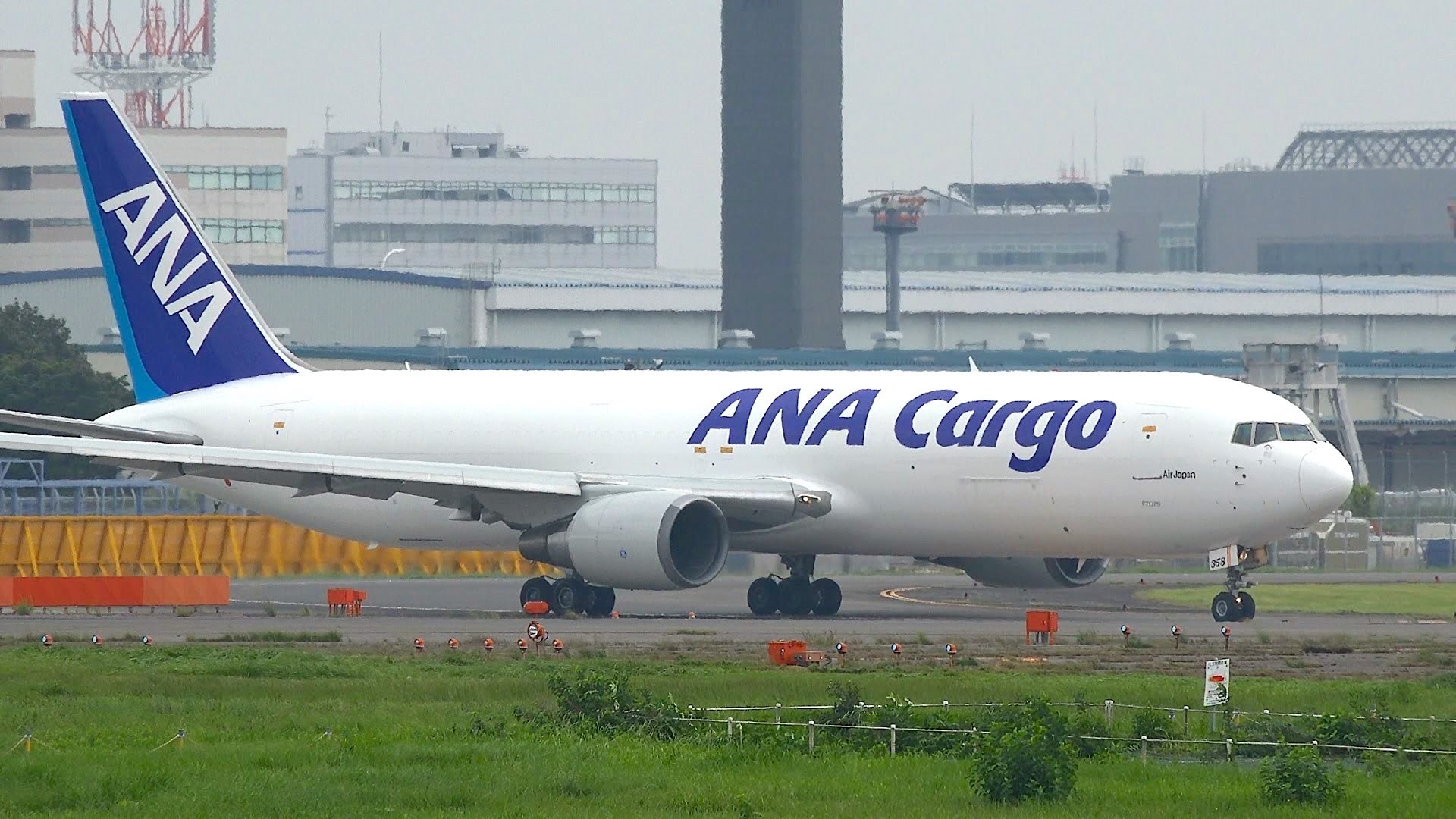 All Nippon Airways (ANA), Japan’s largest and five-star airline for seven consecutive years, is introducing the Boeing 777 Freighter to its fleet to aid with increased cargo transportation demand in Asia and North America. The start of operations for these aircraft is the culmination of expansion plans that ANA announced in 2018.

“The Boeing 777F aircraft elevates the ANA fleet to a new level,” Toshiaki Toyama, president of ANA Cargo said. “These 777Fs are significantly larger than the Boeing 767F models used to ferry cargo in Asia, giving ANA additional flexibility in how the aircraft is used. The aircraft will aid in the expansion of ANA’s services to include a whole new set of customers and increase ANA’s ability to safely transport larger cargo,” he added.

ANA currently boasts a strong Asian flight network centred around the Okinawa freight hub and is planning to expand its network in North America this year with the addition of large-scale cargo flights complementing its current passenger air travel options.

All for the game: ANA becomes supporting partner for Tokyo 2020 Olympic Torch Relay