“A new era in travel for Beppu”

Stéphane Massarini, general manager, ANA InterContinental Beppu Resort & Spa, said: “The opening of ANA InterContinental Beppu Resort & Spa presents a new era in travel for Beppu. The resort has been designed to embody the tremendously rich nature and history of the city, bringing to life a meaningful connection to the surrounds and offering a memorable stay for both locals and international guests alike.” 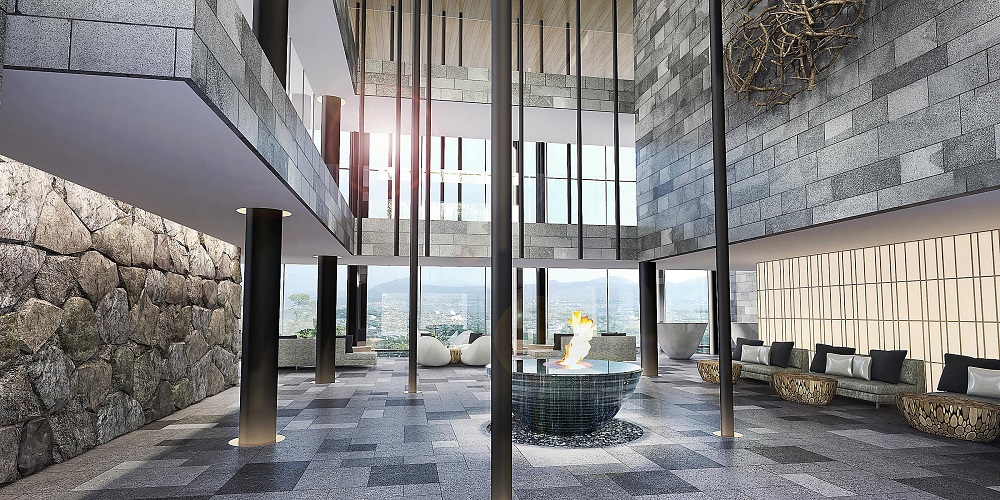 For guests looking for an immersion into the region, the hotel is offering the Beppu Luxury Collage where they can learn about ancient Japanese art and craftsmanship. The experiences include a demonstration and masterclass from local Shuji calligraphy masters and the art of bamboo weaving – an intrinsic part of the local culture with Beppu being the largest producer of madake (Japanese timber bamboo).

IHG to reduce food waste by 30% through AI-based tech