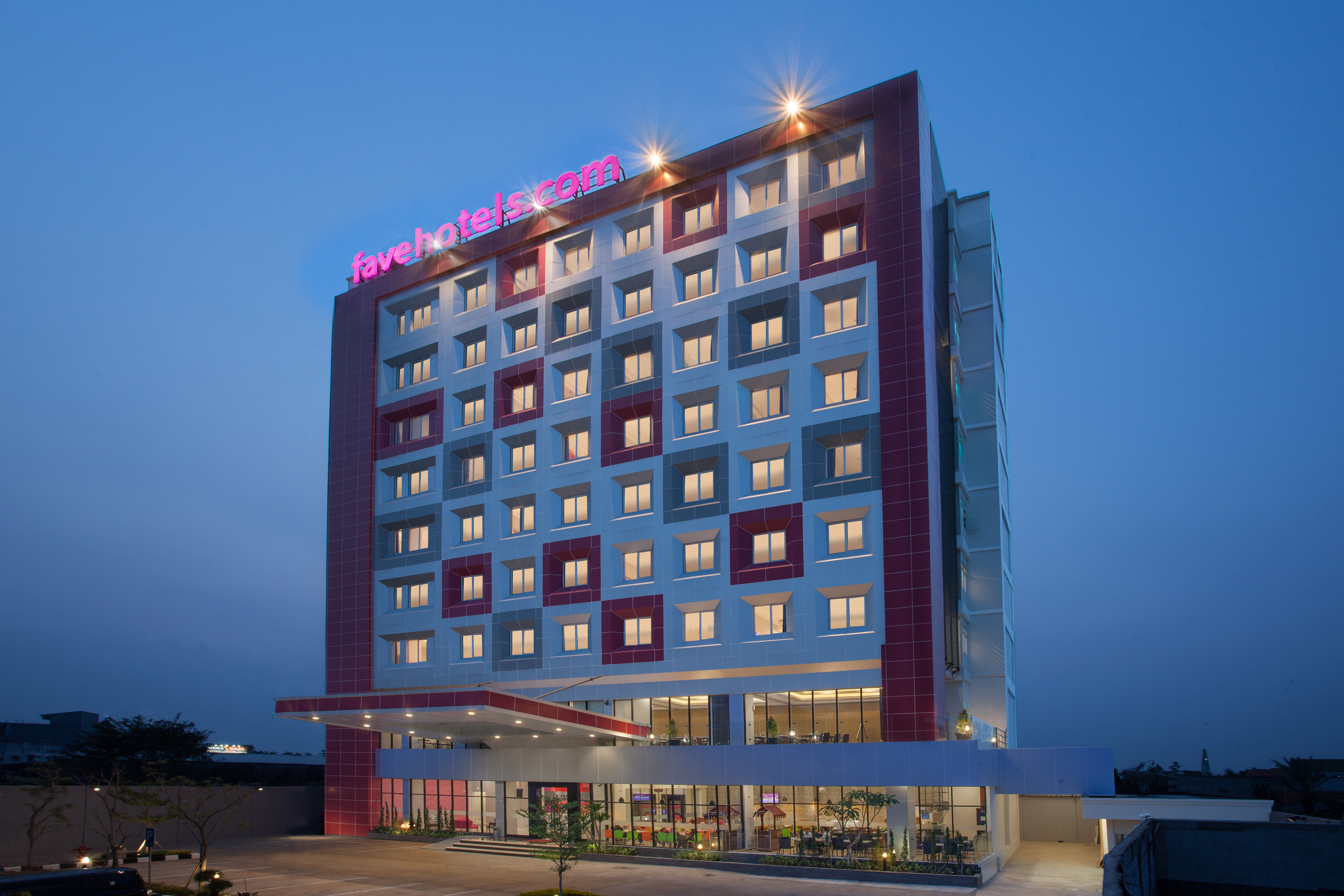 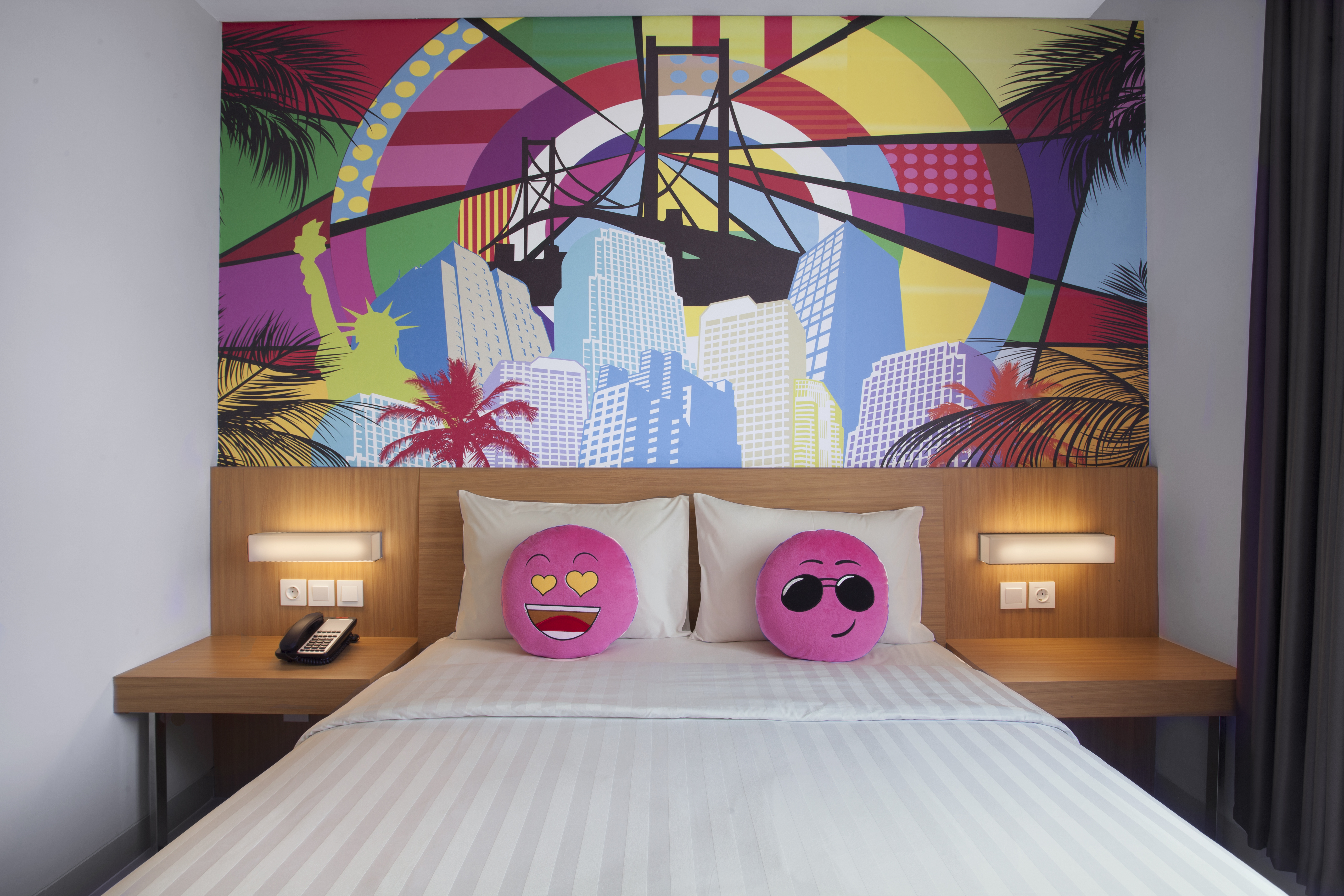 Talking about the new opening, John Flood, president and CEO of Archipelago International said: “With the increasing number of domestic and international flight routes launching each month in and around Jakarta, the demand for comfortable and convenient accommodation is also on the rise. The ongoing improvements of Soekarno Hatta Airport such as the sky train connecting Terminal 1, 2 and 3 make it much easier for corporate travellers, leisure guests and event planners to visit Jakarta. Strategically located close to the airport, together with Favehotels’ signature affordability, chic designs, and trendy concept, this new address offers a pleasant place to rest one’s head when visiting the capital.”

Archipelago add 770 rooms and waterpark to ever expanding portfolio