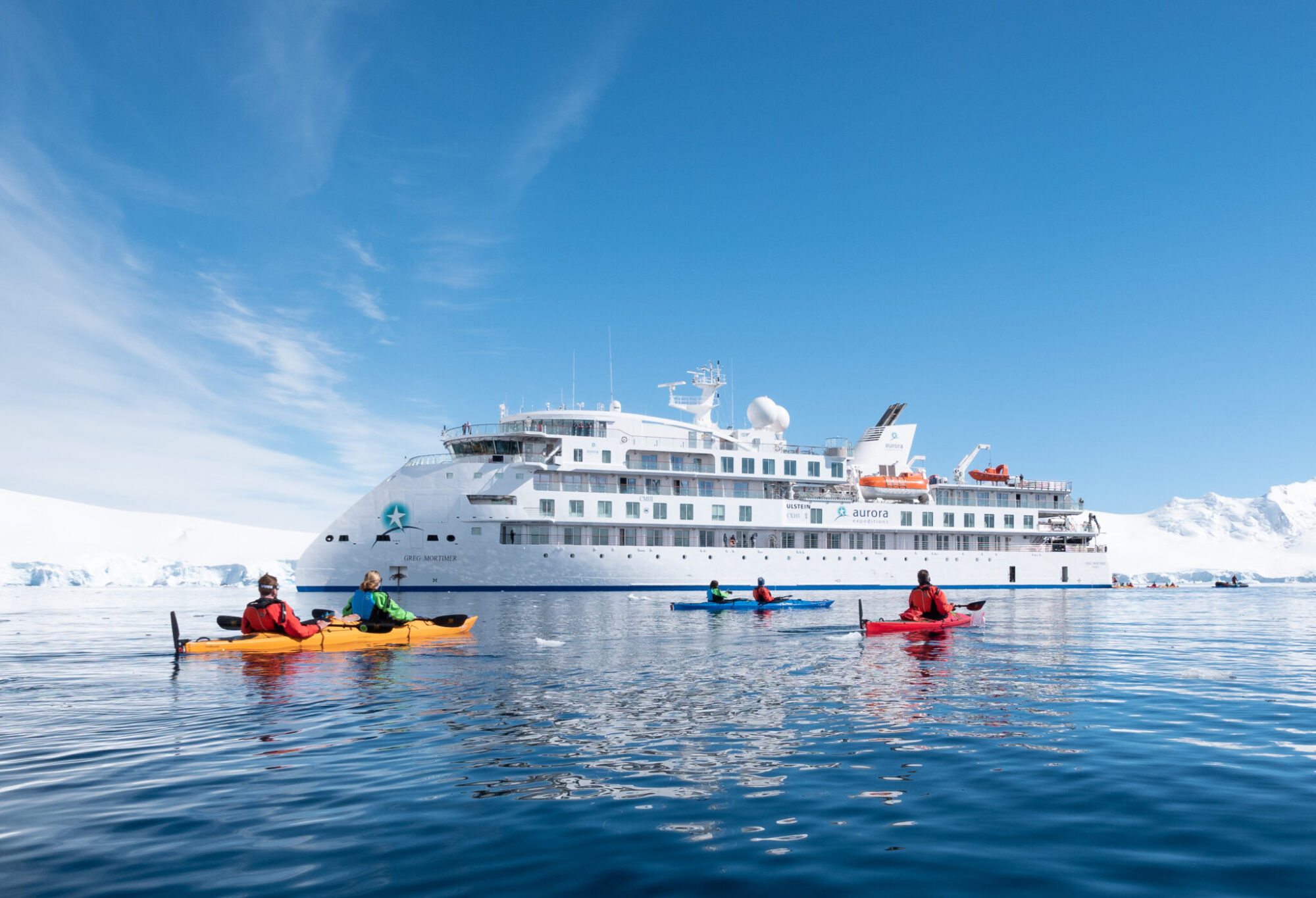 Australia’s award-winning adventure cruise company Aurora Expeditions has joined forces with travel’s leading luxury network Virtuoso as one of the newest suppliers of its exclusive global preferred partner portfolio to expand and reach a new global audience. Innovators in small-group, expedition-style travel, Aurora Expeditions travels to some of the most incredible places on Earth offering guests the chance to explore some of the world’s most beautiful destinations.

This remarkable ‘by-invitation-only’ partnership brings Aurora Expeditions together with Virtuoso’s incomparable list of travel advisors in Asia-Pacific and expands it to the more than 50 countries where Virtuoso operates. “Becoming part of Virtuoso’s global network is a milestone accomplishment for Aurora Expeditions,” says Aurora Expeditions CEO Monique Ponfoort. “We’ve been afforded the opportunity to work with their incredibly talented and reputable member agencies in other areas of the world such as the Asia-Pacific, and our home country of Australia, so adding the Global Team and its adventurous client base to the mix is a true honor for us.”

“Virtuoso is thrilled to expand our relationship with Aurora Expeditions to now include a reach that goes beyond our initial offerings to the Asian-Pacific market,” says Beth Butzlaff, vice president of global partner relations in Virtuoso.

“The expedition and luxury travel space has evolved in a significant way. In a new landscape where travellers are looking for more life-changing and transformative experiences, Aurora Expeditions helps to ignite this curiosity. Our shared value of experiential travel resonates with the Virtuoso family, making Aurora an ideal fit for our network,” said Matthew d. Upchurch, Virtuoso, chairman and chief executive officer.