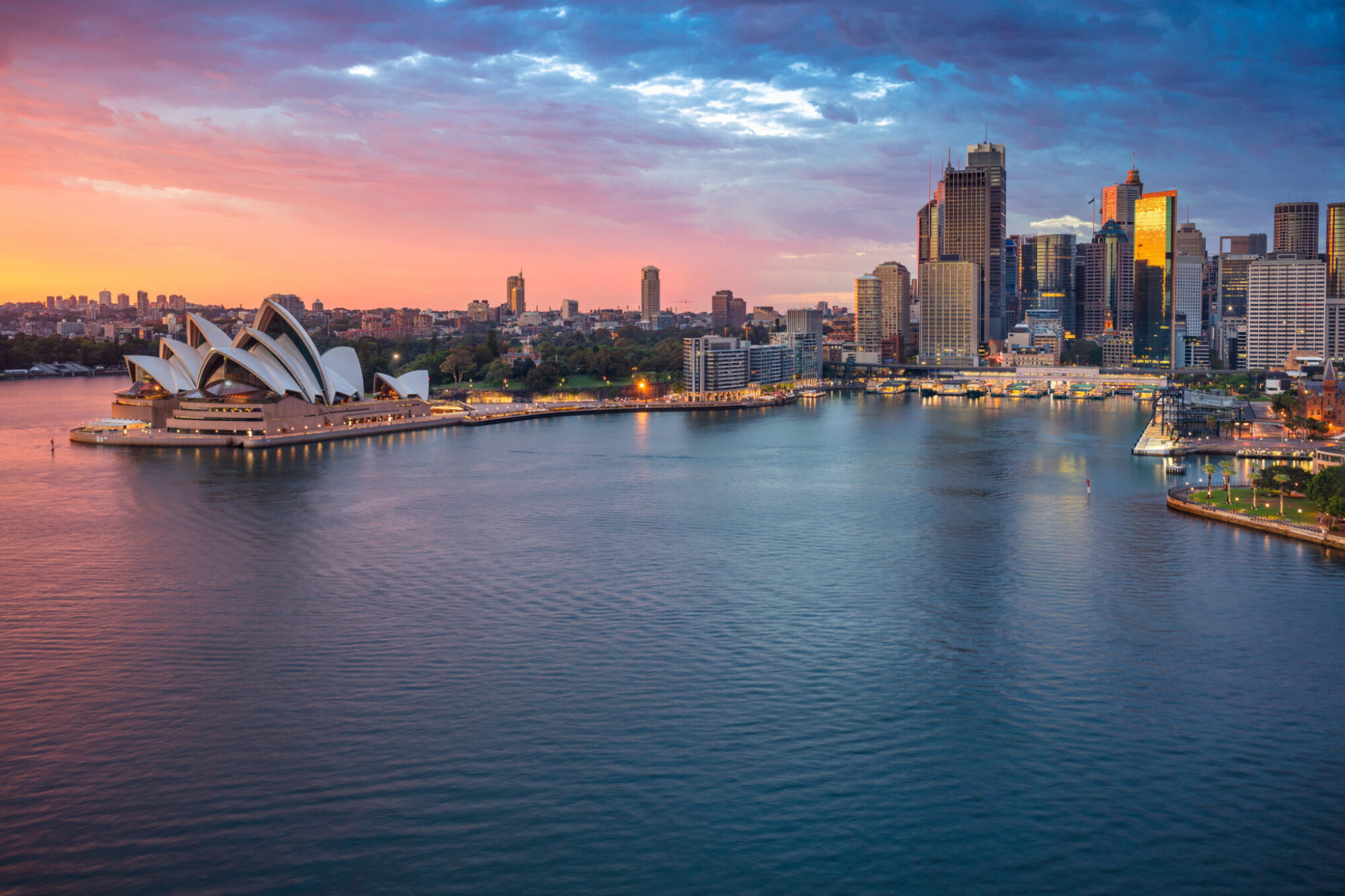 Despite announcing plans to reopen in phases, Australia has yet again extended its cruise ban, this time to April 17, adding two months to a rolling prohibition that had been scheduled to expire on February 17. Australia Minister for Health Greg Hunt attributed the extension to concerns over the omicron variant and the current wave of Covid-19 cases in Australia.

The return to tourism plan announced last week has left cruises out of its ambit frustrating CLIA (Cruise Lines International Association), which pointed to “extensive discussions between the industry and government” prior to the announcement. Despite active lobbying, CLIA Australasia has had a difficult time over the last year persuading Australian officials to develop a framework to resume cruising, saying in September discussions had “gone nowhere” and government officials had ignored outreach efforts.

The Health Minister said in a statement Friday that the National Cabinet has agreed that eastern states and the federal government will develop a plan to restart cruising “over the coming months.”

The cruise industry hopes this will be the last extension before international cruise ships can return to Australia.
“Though the cruise ban has been extended, we can now see hope for thousands of Australians whose livelihoods depend on cruise tourism,” said Joel Katz, MD, CLIA Australasia. “Australia is still the only major cruise market in the world without confirmed plans for cruising’s resumption, so it’s important that governments work in partnership with the cruise industry to achieve a swift solution.”

Katz said most larger ships have cancelled voyages there through the end of May and that it can take several months of preparation work to get ships ready to return. He stressed, “We need governments to sign off on industry protocols as soon as possible so we can begin a careful and responsible revival of cruise tourism in Australia.”

Domestic Flight PCR Tests Will Be Covered By The Government

COVID-vaccinated Australians could be allowed to travel soon

Vaccination will not guarantee we can start international travel