Australian Sojourn: StudentUniverse goes Down Under 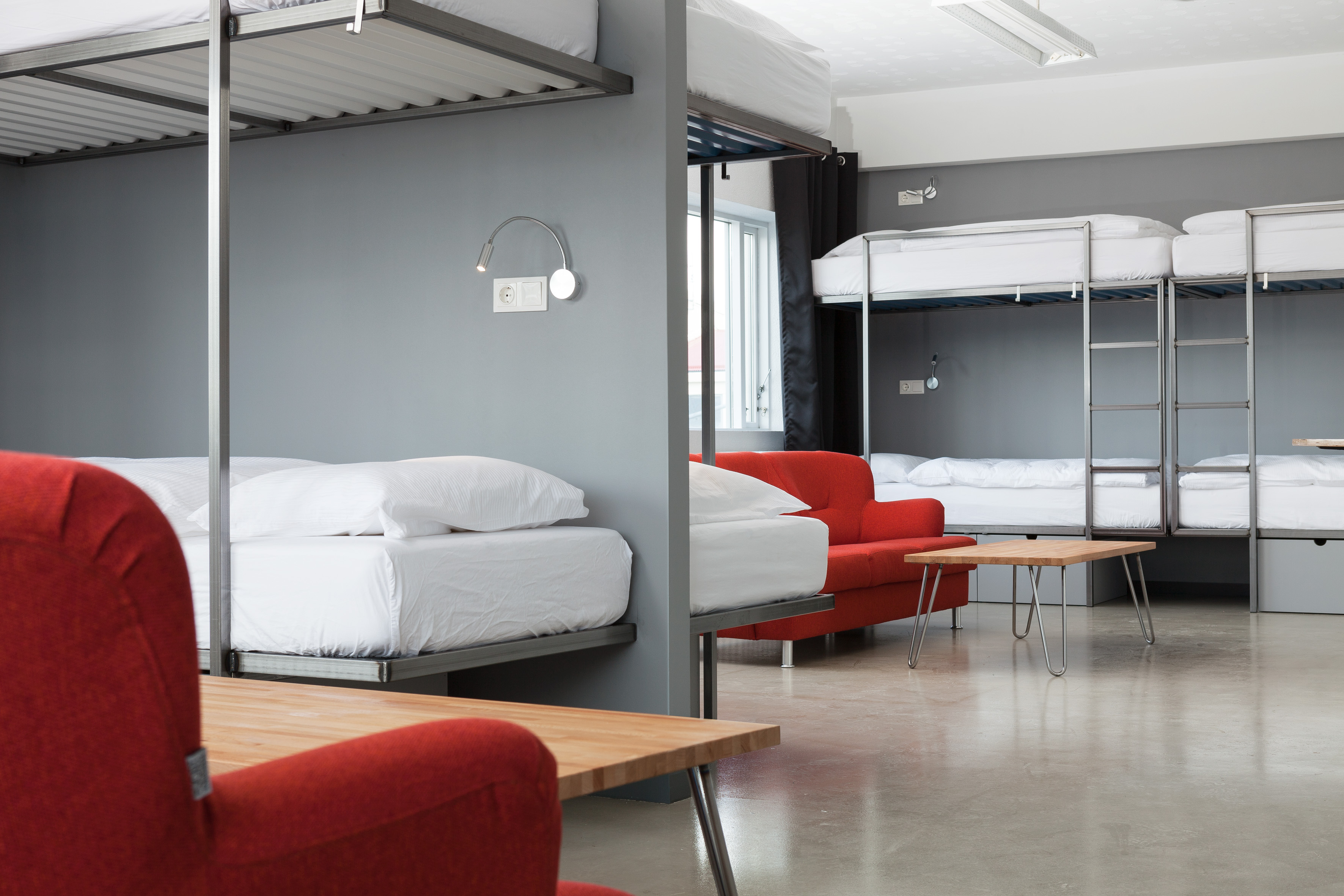 The US-based student and youth travel booking website StudentUniverse has announced the brand’s continued global growth as it now launches in the Australian market.

In a bid to expand its online presence to a global audience, the new StudentUniverse Australia platform will make travel for students and youths even easier as the brand strives to provide cheaper fares, allowing students to travel worldwide with exclusive discounts.

Commenting on the brand’s decision to launch in Australia, Mike Cleary, managing director, StudentUniverse said: “Australia has the third-largest English-speaking market for international students, behind the US and the UK. Thus, the launch in the Australian market was a logical step in developing and expanding StudentUniverse’s services to a global market.”

The online platform, which offers exclusive flight and travel deals to the student and youth markets, launched in the US in 2000, and has fast become a leading player in the student travel sector. Following expansion into the United Kingdom in 2013, the brand was acquired by Flight Centre Travel Group (FLT) in 2015 and has since seen consistent business growth.

As the brand continues to grow its network of partners, StudentUniverse Australia will launch with more than 40 airlines, including unique partnerships with Emirates, Singapore Airlines, Virgin Australia, Air New Zealand, Malaysia Airlines and Air China. StudentUniverse UK has partnered with many Australian tourism authorities over the years, on campaigns such as ‘Australia Inc’ with Tourism Australia, ‘Escapism’ with Tourism NT and ‘KISS FM does The Gold Coast’ with Destination Gold Coast, all of which has helped to raise awareness of the Working Holiday Visa and tourism opportunities for British students and youths in Australia.

In turn, StudentUniverse Australia, has plans to partner with British tourism authorities to boost in-bound tourism to the UK.

BHMA rebrands as Cross Hotels & Resorts to take on the future