“Be bold and do great things”: Dusit Thani reveals plans for Bangkok 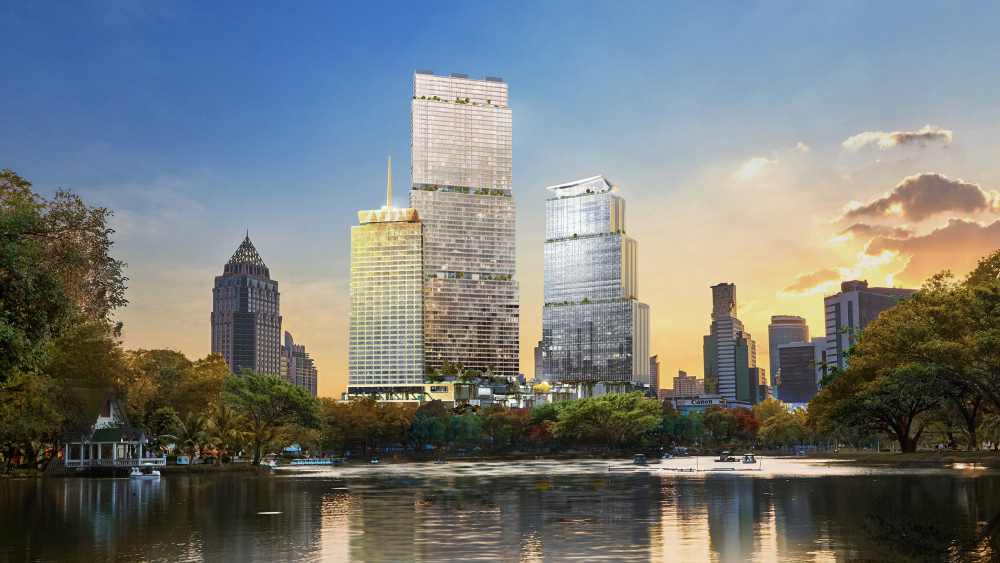 Thai hoteliers Dusit Thani has announced the beginning of its new mega project ‘Dusit Central Park’, in partnership with Central Pattana (CPN), a plan to rejuvenate and repurpose a major Silom-Rama 4 intersection into what it describes as a new ‘Super Core CBD’ of the Bangkok central business district.

The project, which Dusit hope will become a new landmark for Bangkok, totals THB 36.7 billion and 440,000 sqm of real estate and will include luxury residences, a state-of-the-art office tower, a high-end shopping complex with a large rooftop park – as well as  a “distinctive reimagining” of the iconic Dusit Thani Bangkok hotel.

Expected to open by 2024, Dusit central park will have a staggered launch, opening in three separate phases. Phase one will centre on the opening of the new 39-storey, 250-key Dusit Thani Bangkok property; phase two will be the completion of the Central Park Offices and an 80,000 sqm shopping mall; phase three is focused on the residential spaces, with a new 69 storeys, this 389-key tower, divided into two distinctive sections – Dusit Residences and Dusit Parkside.

“Be bold and do great things”

Suphajee Suthumpun, group chief executive at Dusit Thani, said: “We aim to deliver a one-of-a-kind mixed-use project that blends heritage and innovation, connects all important infrastructure and transportation, embraces a green concept reflecting our prime position opposite Lumpini Park, and delivers enduring value for all our stakeholders.

“By blending the best of Thai design and hospitality with international standards of service, we will create a new city landmark that reflects our past, embraces our present, and anticipates the future. By doing so, we will continue the legacy of Dusit Thani Bangkok, following the same principles Thanpuying Chanut Piyaoui had when she founded the hotel – to be bold and do great things, to create things that never existed before, and to always have a positive impact.”

Suthumpun added: “We look forward to working with CPN to doing just that under our promise, Here for Bangkok, while revolutionising the way people shop, dine, work, live and stay in this area. Regarding our most distinctive value, our project will enhance convenience for commuters by linking directly with the Bangkok BTS (Skytrain) systems and MRT (Mass Rapid Transit underground), at Silom and Sala Daeng stations, respectively.” 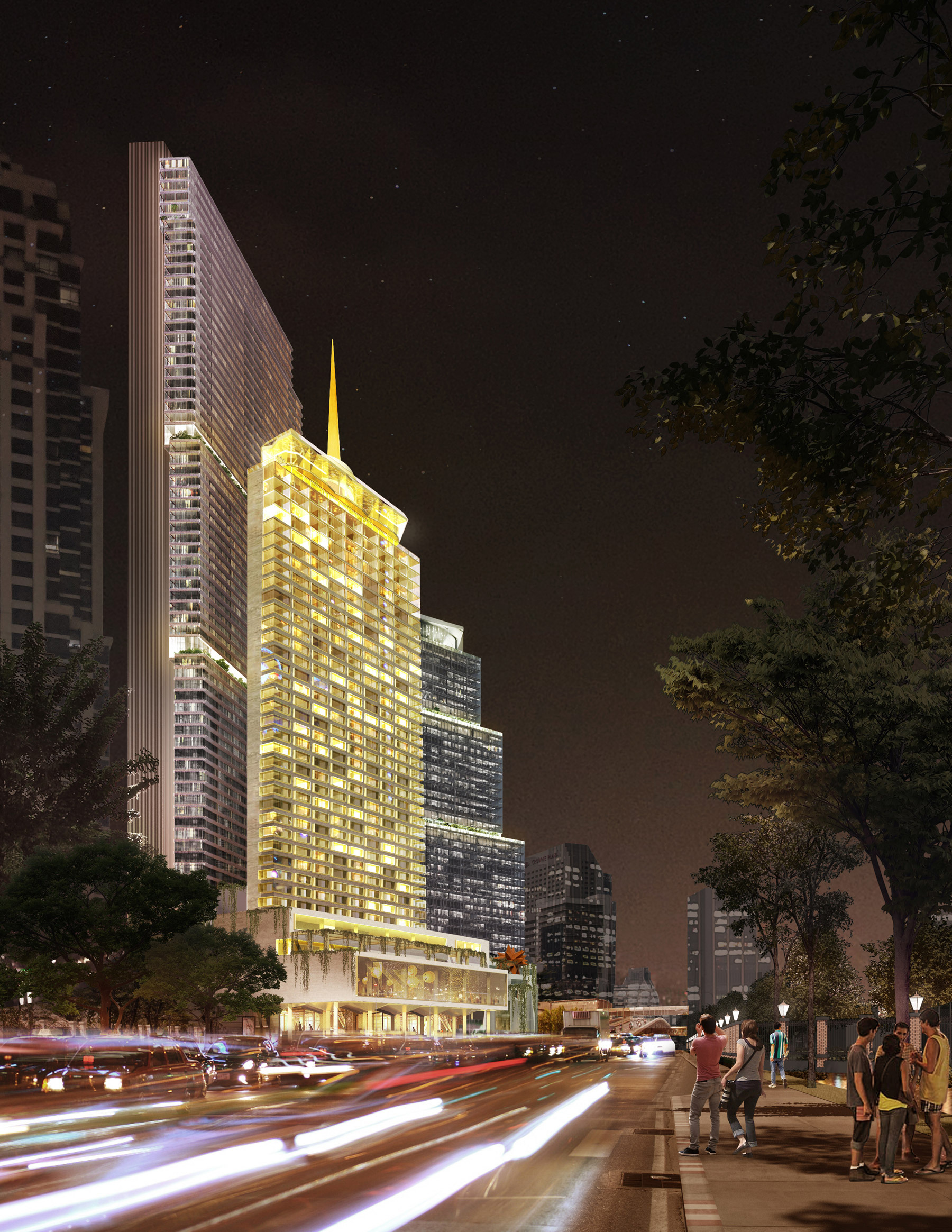 Wallaya Chirathivat, deputy CEO of Central Pattana (CPN), said: “Under the concept of Here for Bangkok, this project is not just a mixed-use space but a new creation that will transform this area into the prime core of the CBD (Super Core CBD).

Luxury hotel in Kenya reopens after extremist assault in January

The latest appointments, including new female heads at India Tourism and WTTC