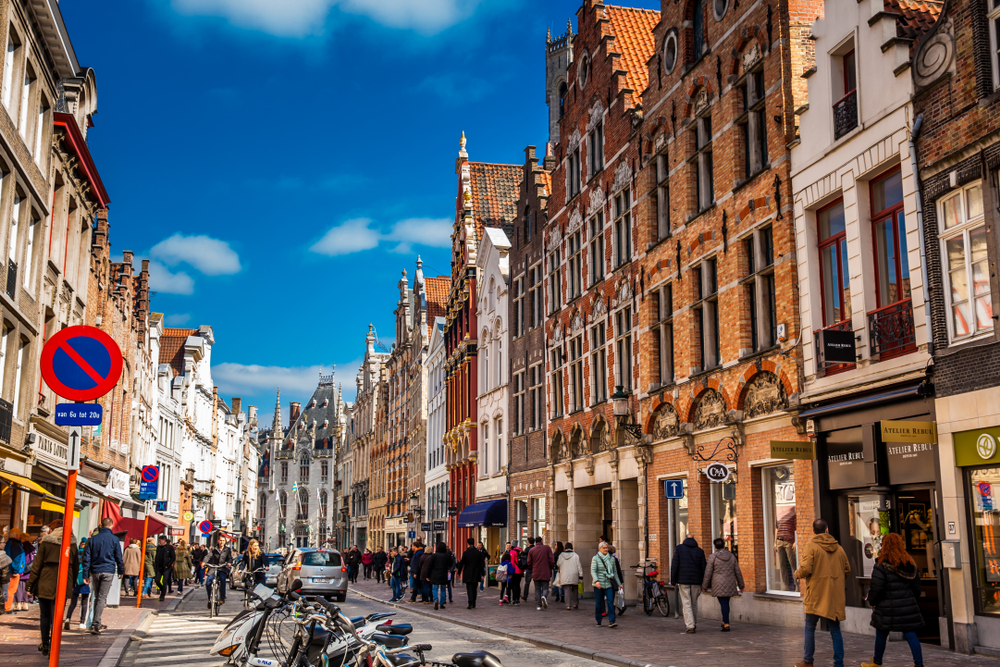 The Belgian authorities have announced that starting from today, March 7, the country will switch to code yellow. This means that citizens of the country, as well as travellers, will now be subject to facilitated national COVID-19 restrictions.

Following the new update, no one will no longer be required to present a valid COVID Certificate when accessing bars, restaurants, and cafes, among others. In addition, the current restrictions that apply for different events will also be lifted.

“From March 7, the corona barometer will switch to code yellow. That has been decided by the Consultation Committee. For example, the Covid Safe Ticket will disappear in the catering industry, and restrictions for events will expire. The epidemic emergency and the federal phase of the national emergency plan will also be cancelled after two years,” the statement of the Belgian authorities reads.

The authorities have explained that the decision to ease the COVID-19 rules has been taken after concluding that the measures no longer halt the spread of the virus. According to the data provided by the World Health Organization (WHO), Belgium has reported 31,703 new COVID-19 infection cases in the last seven days.

As for the vaccination rates, the figures from the European Centre for Disease Prevention and Control (ECDC) reveal that 88.9 per cent of the entire adult population have completed their primary vaccination. In addition, another 74.5 per cent have also already received an additional vaccine dose.

Even though the requirement to present one of the passes when entering different public places has been lifted, it has been highlighted that mask-wearing remains mandatory when entering healthcare institutions. This requirement must be followed by all persons over the age of 12.

“In healthcare institutions such as hospitals and residential care centres, the mouth mask remains mandatory from the age of 12, just like on public transport,” the authorities added.

In addition, Belgium will also make other changes during the upcoming days. It has been revealed that starting from March 11, travellers will be able to enter the country without having to follow additional entry rules. According to the statement of the authorities, the requirement to complete a Passenger Locator Form (PLF) will no longer remain valid for travellers who reach Belgium from one of the European Union or Schengen Area countries.