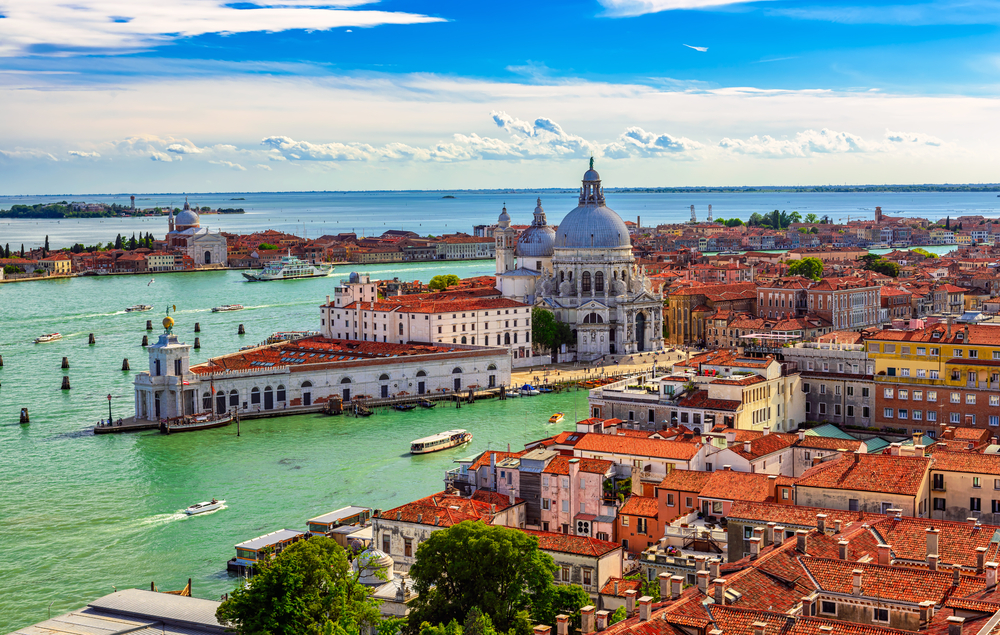 Brits flock around the world in their masses to celebrate the bank holiday weekends, of 4 – 6 May  and 25 – 27 May, eager to explore new places and unforgettable experiences.

Klook has unveiled the destinations and experiences Brits’ fancy the most next month: Brits are especially drawn to the Orient this time of year, loving Hong Kong the most, with Osaka, Tokyo and Singapore following respectively. Zurich, a little closer to home in Europe, is also a popular destination, ranked in fifth place.

Brits are also pretty clear about the experiences they want. Theme parks, railway trips and attractions form the top three categories of most booked experiences in May. Are we also showing our romantic side, as the number four spot is taken by ‘couple experiences’? 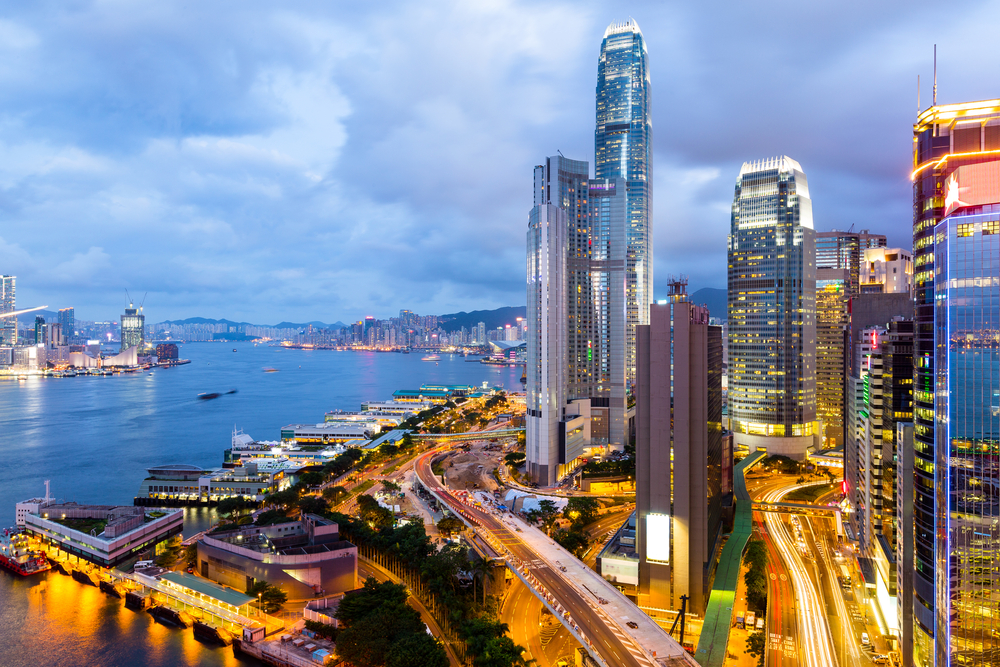 The harbour island of Hong Kong, with its colonial past, city culture and high-tech skyline offer a feast of delights. Family days out include Ocean Park, Noah’s Ark, Disneyland and Madame Tussauds.

The Observation Wheel, some 60 metres in the air, is also one of the city’s hottest attractions. The Portuguese casino mecca of Macau is just a short ferry ride away, and the Ngong Ping cable car offers breathtaking views over Lantau Island, its famous airport and seascape.

The vintage Victoria Peak Tram and Sky100 Observation Deck enjoy panoramic views across Hong Kong’s unforgettable skyline. For those with a sweet tooth; for the best ice cream, Emack and Bolio’s is a must. With exotic flavours like Cookie Monster and Salted Caramel Chocolate Pretzel, your life is sure to be complete. And if that’s not enough, the mouth-watering Art of Chocolate wonderland will enchant you. 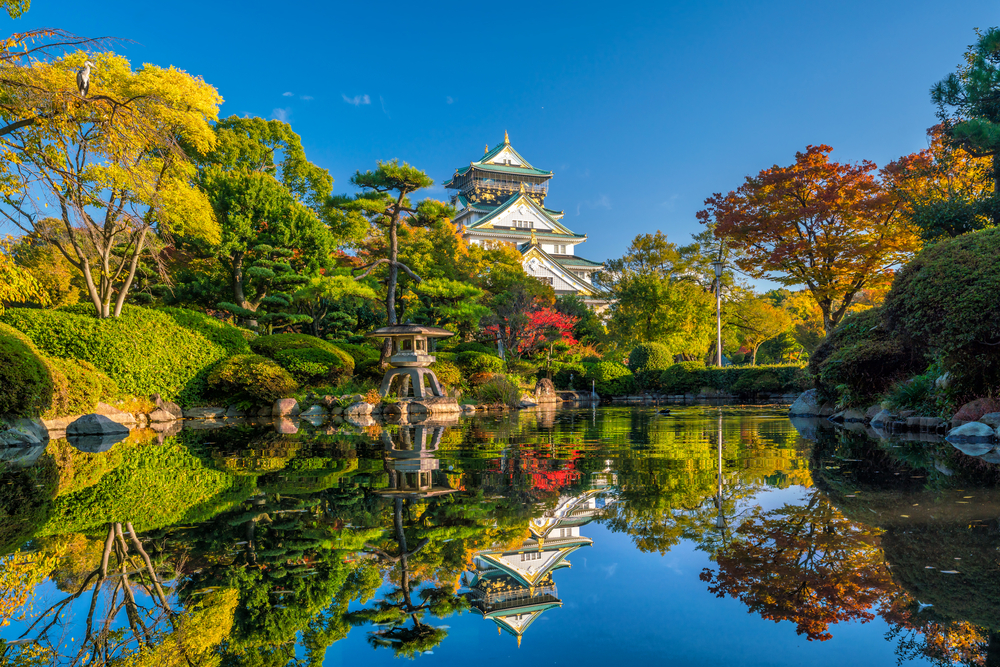 A popular activity for people visiting Japan’s second city is travelling on the railways around the Kansai region, taking in the beauty of Osaka, Kyoto, Nagoya and Nara. For Potterheads, Universal Studios Japan offers a special Hogwarts Castle and Hogsmeade Village experience.

Todaiji Temple, one of the world’s largest wooden buildings and the Great Bronze Buddha is also a very special day out. And if that wasn’t enough, for the most delightful street food, Dōtonbori street offers mouth-watering takoyaki, yakitori, and okonomiyaki. 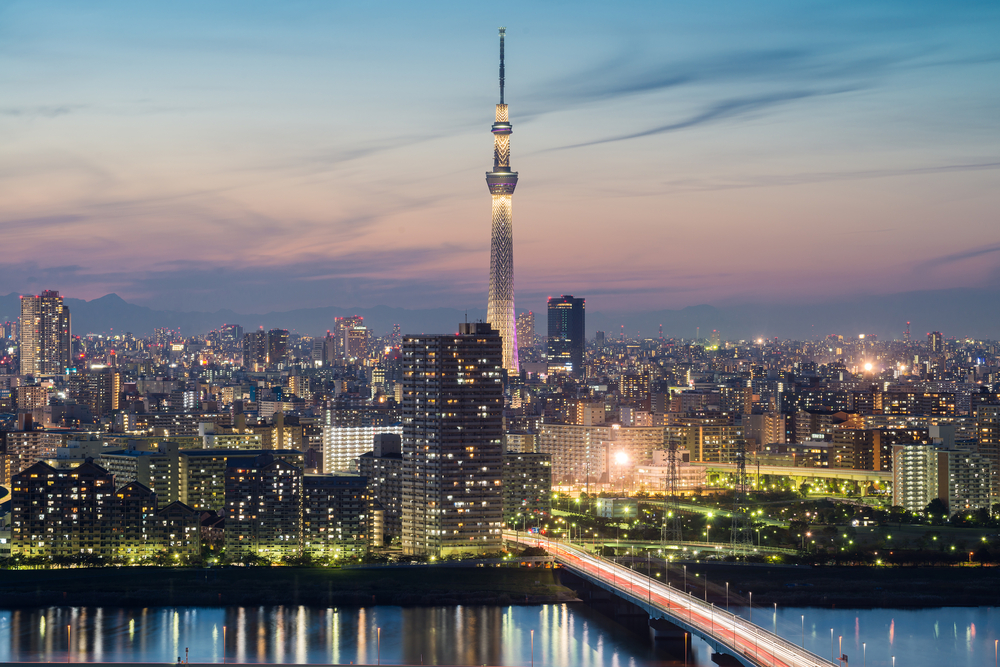 Tokyo is the capital of Japan and the world’s most populated city. A staggering 37 million people live there across three main districts. Incredibly, over 10 million foreign tourists also visit Tokyo every year.

Tokyo hosts Japan’s oldest and biggest Buddhist temple and offers some of the most thrilling architecture and natural marvels in all of Asia, including the Tokyo SkyTree, Japan’s tallest tower and the juxtaposition of the mighty Mount Fuji, a short day trip away.

Tokyo Disneyland is a marvel of magic and excitement and the third most-visited theme park in the world. It’s no surprise that Tokyo is a perfect blend of jaw-dropping architecture and precious tradition. 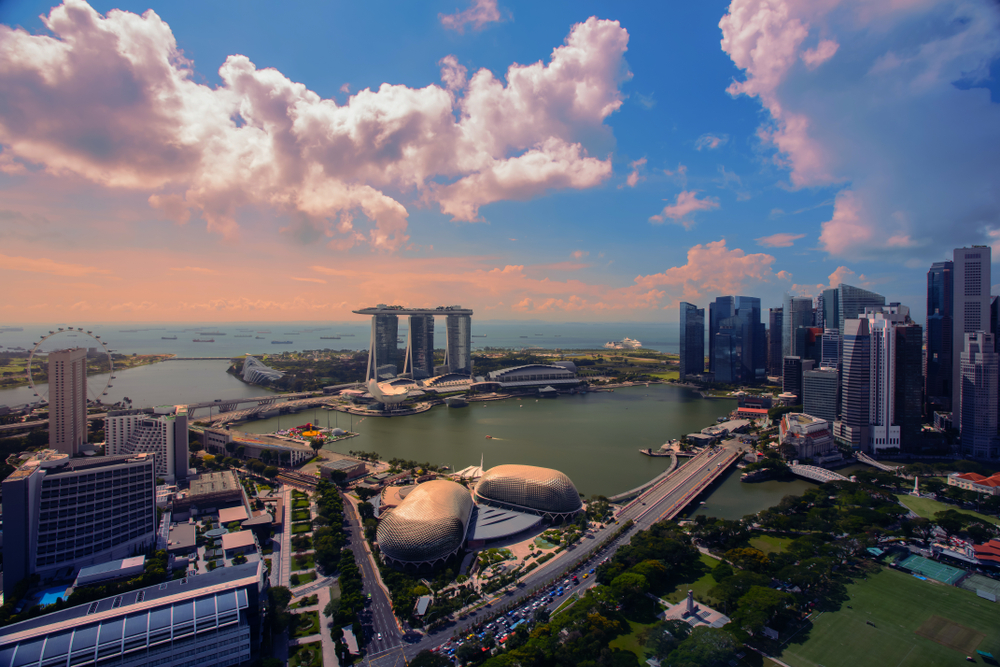 Made up of 62 islands, Singapore offers experiences to suit all ages. For families and big kids, Universal Studios is a fantastical wonderland alongside Adventure Cove Waterpark, SEA Aquarium and the Wings of Time, Kidszania, Jurong Bird Park and Legoland; all extraordinary and fun days out. Other must-see attractions include Gardens by the Bay, that features 16-storey manmade trees, the Flower Dome, Cloud Forest, the OCBC Skyway and famous Rhapsody lights and music show at night.

Plus there’s Singapore’s Night Safari; the only nocturnal zoo in the world, home to over 2,500 animals. For a gravity-defying experience, the Marina Bay Sands Skypark Observation Deck is the most iconic setting to take in Singapore’s magnificent skyline, 200 metres above the ground. 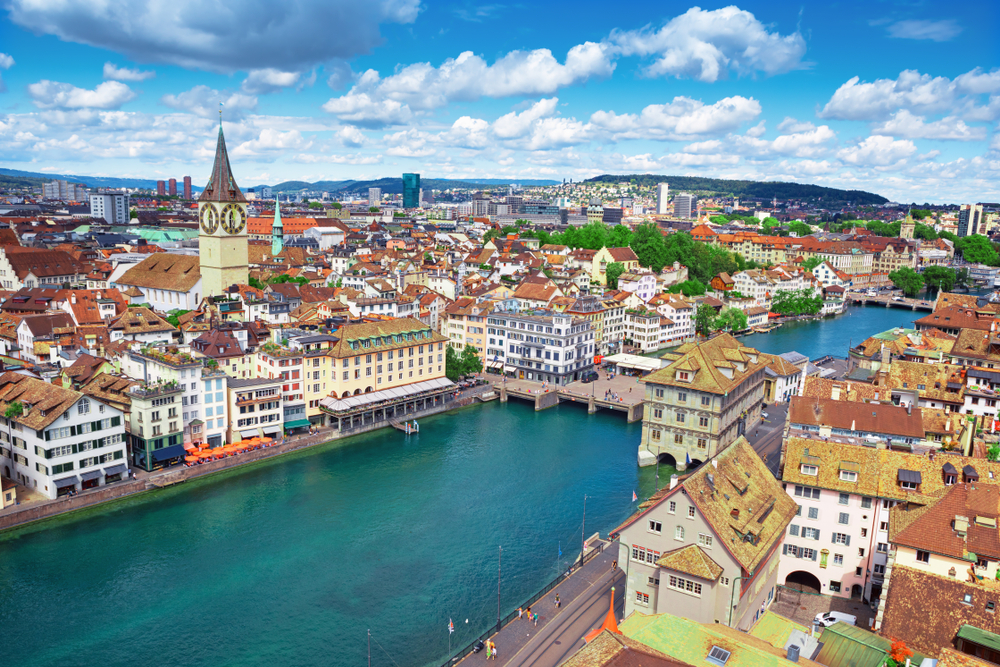 Zurich is a bustling with pre-medieval buildings, ancient castles and luxury shopping centres. As Switzerland’s biggest city; considered to be its economic, scientific and cultural centre, Zurich is an elegant metropolis, oozing charm and character.

A great way to explore the best the city has to offer is with a Day Tour that passes all of its iconic landmarks, whilst also taking in Lake Zurich by ferry and the snow-capped Alps further afield.

Europe’s largest waterfall, the stunning Rhine Falls, and medieval Laufen Castle must be seen to be believed. The magnificent Mount Titlis by rotating cable car and the unsurmountable view of Glacier Park and daring to cross Europe’s highest suspension bridge – Cliff Walk, is something that will stay with you for the rest of your life.

TipTapGo! Escape to Europe with Klook