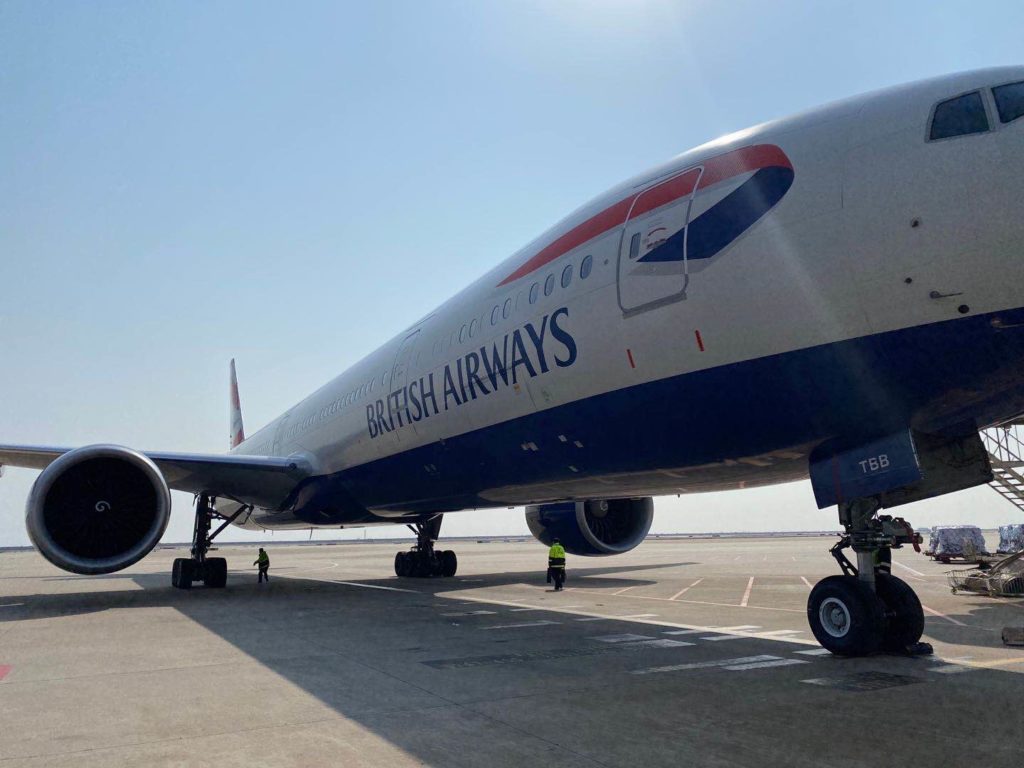 A recent British Airways flight’s suggestion that passengers abstain from consuming peanut or nut snacks was met with outrage from passengers. The request was made because another passenger was allergic to nuts and might have suffered a severe and even fatal anaphylactic shock if the policy had not been followed.

GBN’s new right-wing news station presenter Colin Brazier went to Twitter to write about a buddy who had recently been on a British Airways aircraft and had recounted his experience of being advised by the cabin staff to avoid eating nuts.

A passenger on my recent British Airways trip said that the flight crew had asked that no peanut or nut-containing snacks be served because someone had reported an allergy to nuts. During his speech, Brazier posed the following question to his listeners: “Can this be right? The outpouring of support was mind-blowing.

One individual said, “Happened to me on a flight.” Even though they were small packets, nothing bad occurred because I ate them. ” Someone another chimed up, “If someone requires such a specialised atmosphere, they should reserve the whole cabin, else go by ship.” “Yep, we’re going to inconvenience the majority of the population to benefit the minority.” Another frightening answer was, “Next time, take a boat so you can enjoy the fresh sea air.

On the other hand, many people applauded British Airways’ action and pointed out that many other airlines make similar notifications when passengers with severe nut allergies board the plane.

In addition to the option of making a notice to other passengers, British Airways has a comprehensive protocol for travellers with severe nut allergies. Snacks containing nuts may also be prohibited for passengers.

If a passenger has a severe allergy, they may request to board first to disinfect things such as their tray table and seat.

Natasha’s Law, a set of new food safety regulations in the UK, took effect on Friday and mandates that food shops provide complete ingredient lists and allergy information for freshly prepared and pre-packed foods for sale.

The legislation is named after Natasha Ednan-Laperouse, who died after eating a sesame-seed baguette and developed anaphylaxis as a result. At Heathrow Airport, Natasha purchased a baguette that she didn’t realise included sesame seeds.

She had anaphylaxis on a British Airways trip. She died the next day after going into cardiac death after receiving two EpiPen shots.

As a result of flight attendants’ refusal to use a defibrillator on Natasha when it was situated in a different part of the aircraft, British Airways came under fire.