Brits pay the most traffic tickets in Italy 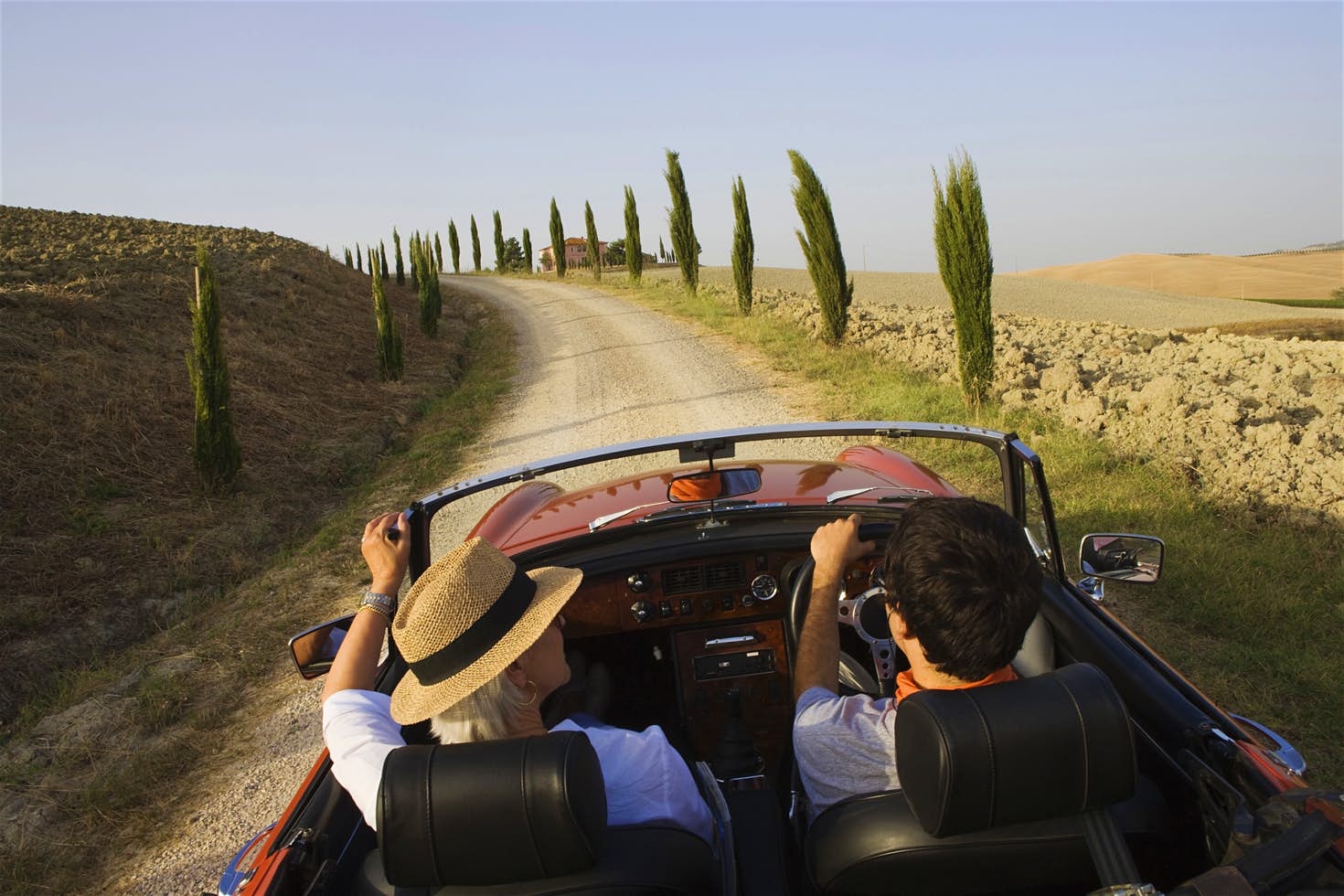 With tourist numbers in Europe continuing to rise, it has led to a massive spike in traffic tickets. From motorway toll fines, parking fees, and speeding fines, British tourists are often penalised when driving in the Schengen area, where regulations differ across cities and borders.

Italy is the number one destination for traffic fines, which is partly due to its chaotic driving culture and problematic roads. Acquetico, which lies on the Italian-French border, reported 58,000 drivers travelling at speeds exceeding 135 km/hour, in just under two weeks, despite it being a 50km/hour zone.

The Netherlands also issues a high volume of traffic tickets, with speed limit enforcement in place alongside traffic enforcement cameras in urban areas. Furthermore, fixed average speed checks, which were first introduced in the Netherlands, now operate in the Randstad region.

Yishay Trif, CEO, MoneyNetint, which operates PayTicket, has three tips to help drivers: “Firstly if you’re having language difficulties, then download Google Translate and take pictures of traffic signs and translate them in real time. Secondly, you should only trust GPS apps, such as Waze, which notify you in real-time about speeding cameras or nearby traffic officers. Having your own GPS device is essential as car rental agencies often charge for an offline navigation system. While finally, make sure you consult with your vacation rental agency about local traffic laws. Due diligence can save you a fortune in the long run.”

In most EU countries, you pay the speeding or parking fines on a local level, and many tourists are unaware of their destination’s driving rules, especially in restricted traffic zones or bus lanes.