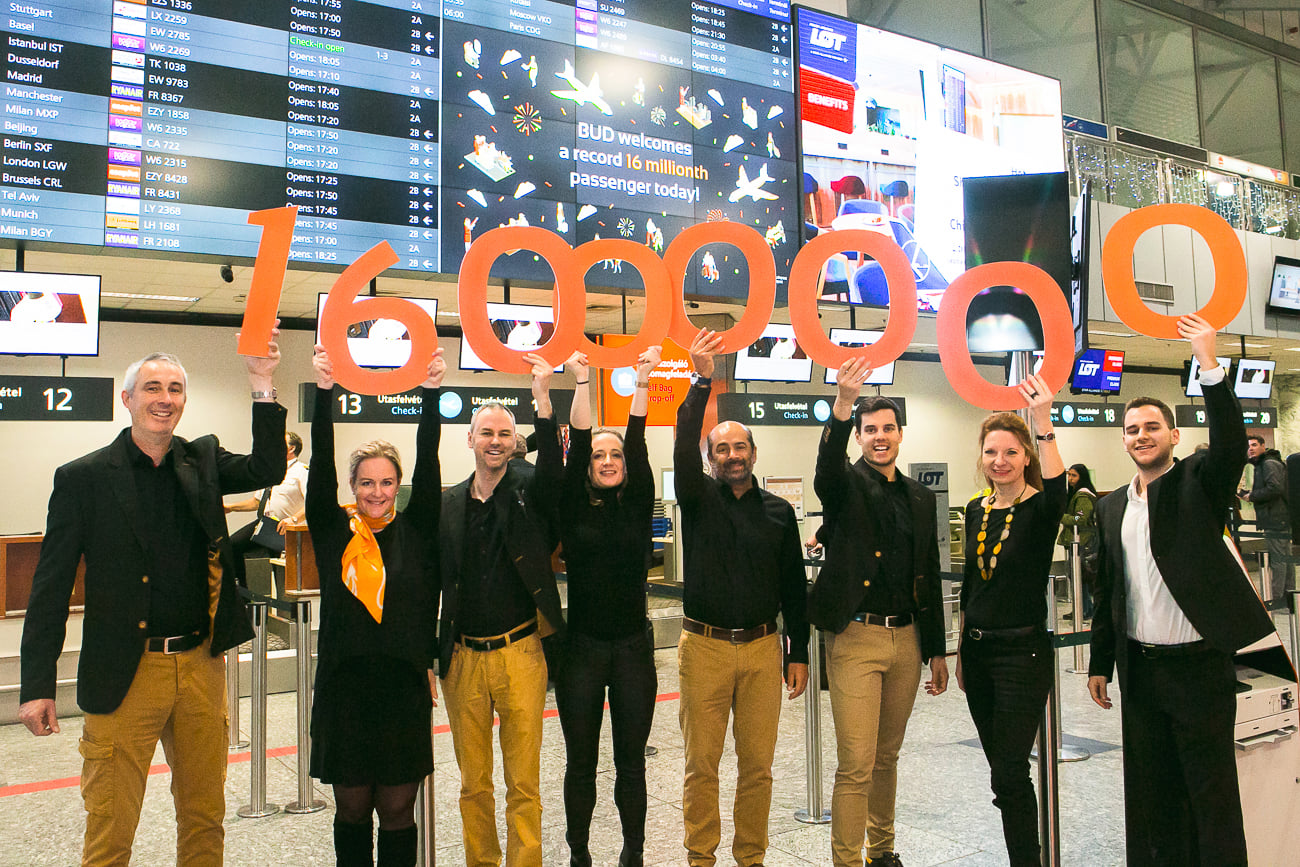 Budapest Airport continued the seasonal celebrations as its 16-millionth passenger walked through its doors, marking the highest-ever number of passengers served in the airport’s history. Driven by the dynamic expansion of its route network and airline partners, the Hungarian gateway effortlessly reached another passenger traffic milestone, witnessing a solid 9% year-on-year traffic growth.

The outstanding landmark represents six million more passengers than in 2015, an extraordinary 63% increase: “It’s quite something to not only witness the growth of an airport but also to be part of the development and progression,” enthuses Kam Jandu, chief commercial officer at Budapest Airport.

Budapest remains one of the fastest growing airports in Central and Eastern Europe, with 16% more destinations this year the gateway now offers close to 200 routes. Boosting its development further, it has added 33 new links this year and 16 already announced for 2020. While handling one million long-haul seats this year – 100% more than when compared to 2016 – its capital city airport has 12 non-stop long-haul routes.