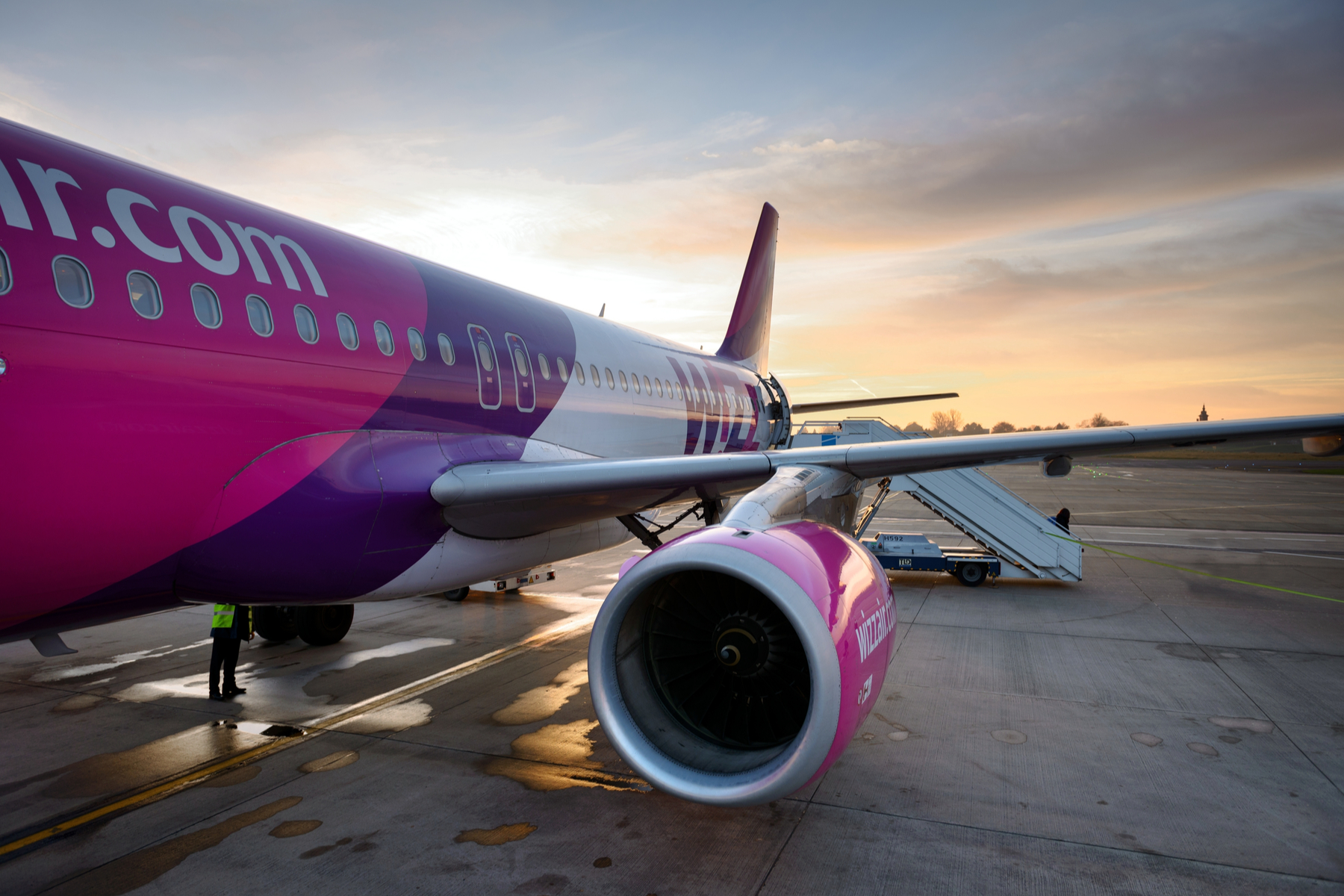 Budapest Airport has announced a new route to the Spanish city of Santander with its home-based carrier Wizz Air. Launching the 1,846-kilometre sector with the low-cost carrier (LCC) on 2 June, the twice-weekly service becomes the airline’s 70th destination served from the Hungarian gateway.

Providing its passengers with an ideal short-break option to the medieval port, Wizz Air’s new link will boost the airline’s presence in the Budapest-Spain market. The LCC will have close to 54% share of all Spanish flights and seats from Hungary’s capital city during 2020.

“We continue to support our growth and recognise Spain as a key market for Budapest,” said Balázs Bogáts, head of airline development in Budapest Airport. “The city of Santander is a renowned tourist resort in demand from Hungarian travellers, while we continue to welcome an ever-growing number of Spanish visitors each year. This new link will enhance choice for passengers from both countries.”