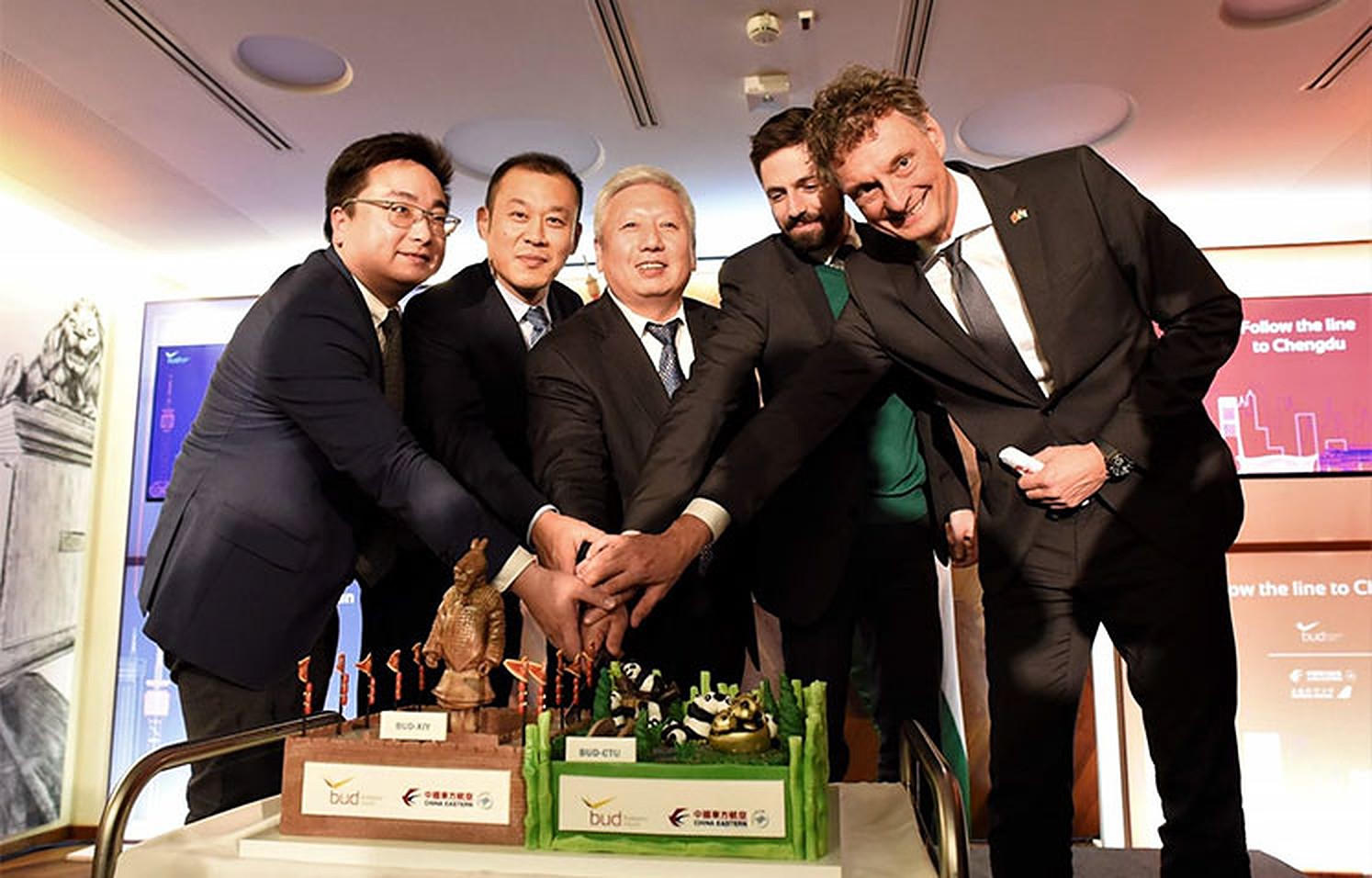 Just six months after its inaugural service with Shanghai Airlines took off, Budapest Airport has announced the addition of two other Chinese destinations on its route map. Following exceptional success at the Hungarian gateway, the subsidiary of China Eastern Airlines is now operating daily to Shanghai with twice-weekly links to include services via Chengdu and Xian.

Dr. Rolf Schnitzler, CEO of Budapest Airport said: “With an 18% year-on-year growth in passengers between Budapest and China, Shanghai Airlines’ new connections play an important role in the positive partnership between the two countries.”