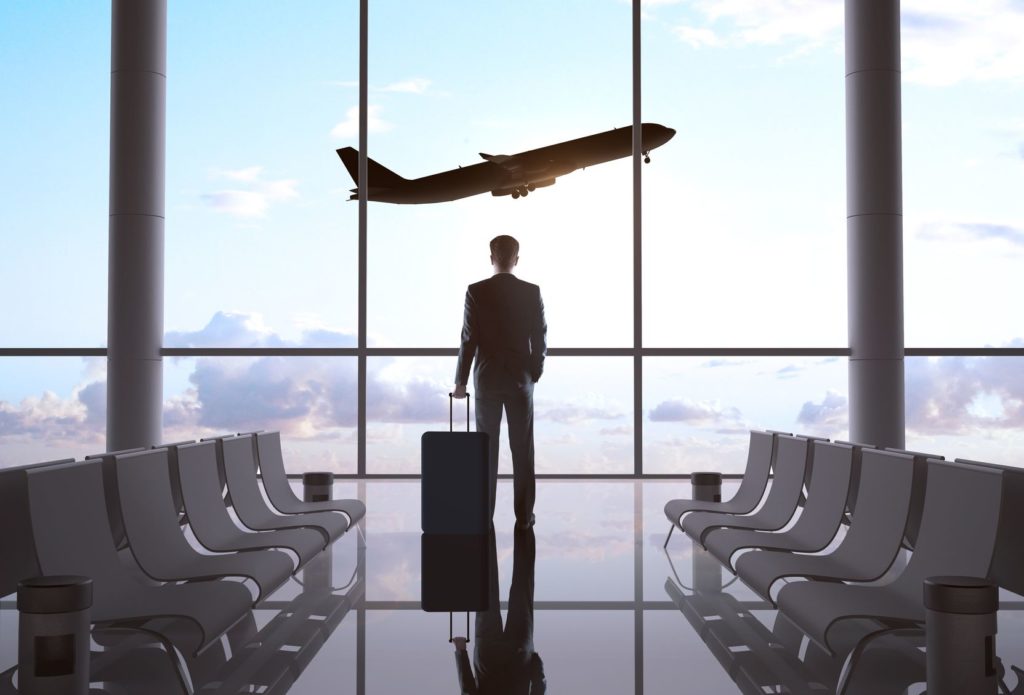 Without any doubt, airlines have had a very rough 2020 experiencing an unprecedented massive business drop. Between coronavirus causing havoc on travel demand and business travel changing forever, airlines are in a tough spot when it comes to retaining loyal customers. Some customers may not need to get back in the sky as often, while others will have a delay in resuming travel.

Airlines are not doing themselves any favours when it comes to loyalty programs either.

We have also seen airline elite status be devalued across the board. Airlines are making travel more flexible by permanently (for now) waiving change, awards, and other fees for all travellers. It’s great to see airfare become more flexible, however, in my opinion, airlines need to look at their frequent flyer program and improve tiers status at the same time to keep elite status loyal.

Leisure travellers are feeling the burn too. For some reasons, some airlines decided that a global pandemic was the time to start devaluing airline miles, particularly some US airlines. And beyond waiving change fees, many global airlines have not done much to help the leisure traveller that is looking to get back in the sky as soon as possible.

All this said, airlines need to start improving loyalty programs for both frequent flyers and occasional travellers. Otherwise, customers will disengage with their airline of choice and either switch to another airline or — in the case of leisure travellers — stop caring about airline loyalty altogether.

Here are some ideas on how airlines can improve loyalty programs to retain current customers and bring new ones on board.

Unfortunately, airlines don’t do enough lucrative promotions like hotels, if they do they do not offer many worthwhile bonuses. Qantas, for example, does a lot of promotions with credit cards, however, you will seldomly see a promotion that Qantas offers to redeem points for a ticket with a 25% discount or similar offers. Other promos that are offered in Australia are based on using points to buy wine, merchandise, etc. the number of points usually required are remarkably high. in December late last year first Qantas and then Virgin launched a very lucrative offer for top-tier members of each other to switch, offering to fast-track eligible top-tier frequent flyers to “Gold Status”, granting them lounge access and a range of complimentary extras. To qualify, rival flyers must have earned 100 flight credits with Qantas, roughly equivalent to two domestic return flights in a three-month period. Whilst existing members were offered a 50% increase in the number of domestic rewards seats. Seriously, is that it?

I would like to see airlines start to offer similar promos that incentivize travel; think double points on paid tickets and reduced mileage awards that are actually useful. This encourages people to book travel with a single airline instead of just booking with whoever is cheapest, stirring up demand and creating more engaged travellers.

I would hope that we would see that happening in 2021, once the coronavirus vaccine rolls out. People will be eager to get back on the road, and competition will be high. Airlines will need to start offering lucrative promotions to keep travellers wanting to book with a single airline to earn their next big award ticket.

Airlines need to put an end to the expiring of points, after all, if people don’t use their hard-earned points it’s because to redeem flights sometimes is impossible.

A word of advice for airlines, this is not a good look for you, and it is not good for your bottom line either.

The other negative effect is that when miles become worth so little that it takes an exorbitant amount of miles to use them for anything, people stop caring about them. This means less spending on cobranded credit cards, fewer transfers from transferable credit cards, and fewer people crediting flights to your airline.

Loyalty programs have become an increasingly important revenue stream for airlines over the past 10 years so much that frequent flyers divisions have their own P&L. This is especially important when there’s low travel demand, like right now since the supplemental income is not necessarily dependent on people traveling. For example, people do not stop spending on credit cards because they’re not able to fly.

On the other hand, I understand why points expire. Airlines need to reduce liabilities, and airline points are indeed a huge liability. They eventually need to be paid out in the form of a mostly-free flight.

Make it easier and offer incentives for people to burn their points and you will not end up with huge liabilities. Also, most travellers are not using their points right now, so I don’t see the point in making them expire. Travellers will likely go back to redeeming miles once travel demand picks back up and airlines are in a better financial place.

The final message here is that I wish airlines would stop making point expire and instead focus on making points more valuable.

Next year will be an interesting year for airline loyalty programs. Airlines will need to adapt their programs for lower travel demand while also making them more attractive when travel does resume. Not doing this could lead to disengagement, which would be detrimental as loyalty programs become a more important revenue stream for airliners.

I think that making incremental improvements to mileage currencies, adding more at-home earning methods, and giving elite members new benefits will be a great way to keep travellers engaged. In turn, these travellers will be more likely to return to the airline once the pandemic subsides and travel resumes in full force.

Etihad might already need to give its crew the booster shot

Qantas creates ‘whacker’ to scare reptiles away from parked…