By the end of last year, both projects and rooms in the construction pipeline surpassed the previous cyclical high of 2,658 projects set in the fourth quarter of 2014. Also in 2018, China opened 619 new hotels/109,524 rooms, 23% of all projects worldwide.

Projects presently under construction are at 2,044 projects/411,032 rooms, up 17% and 10% YOY, respectively, reflective of the rush to get under construction as the economy continues to soften. Projects scheduled to start construction in the next 12 months are at 351 projects/76,063 rooms, down 4% and 5% YOY. Projects in the early planning stage YOY are flat at 366 projects/93,540 rooms.

The forecast for new hotel openings, in the years ahead, continues to climb as the record number of projects in the pipeline enter into the current supply. Throughout 2019, LE anticipates 671 new hotels/125,396 rooms will open and 691 new hotels having 132,108 rooms will open in 2020. 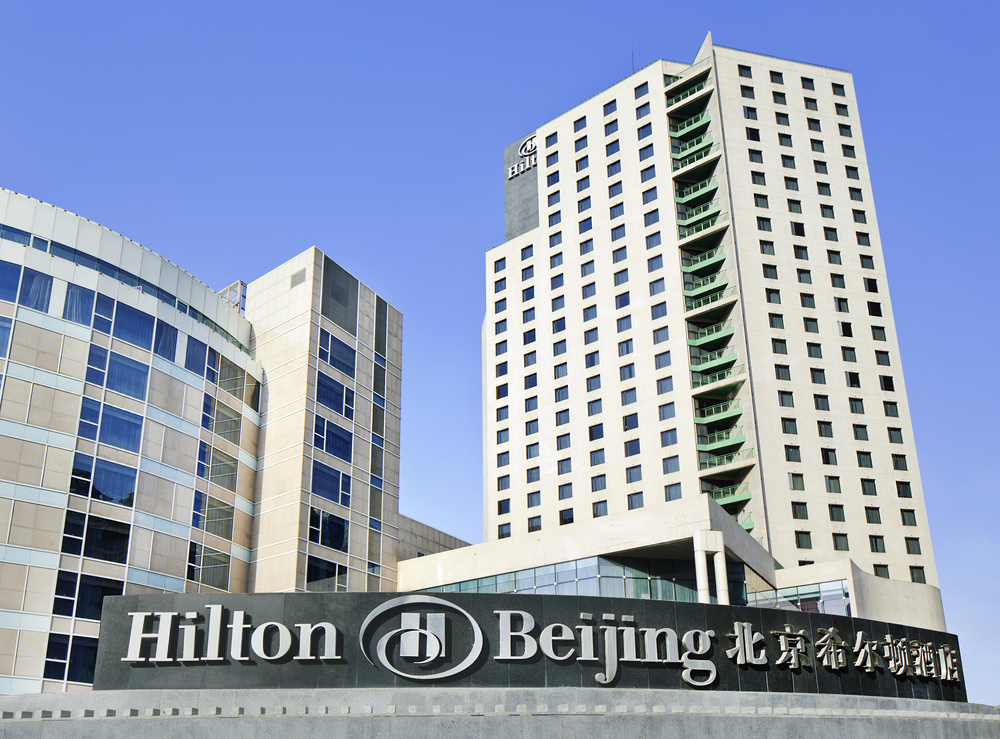 The average family spans 2,077 miles around the world