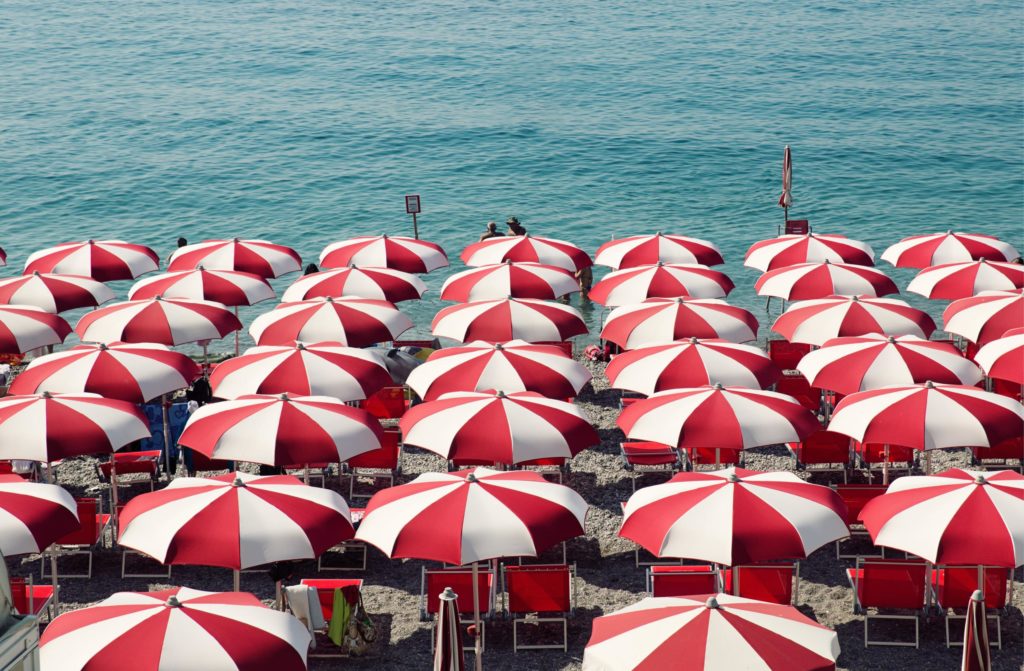 Hotels.com research has revealed that Chinese millennials (born after 1990) are pushing the boundaries of international travel, increasing their expenditure in the past year by a staggering 80%. This is to fund social media-influenced trips full of edgy experiences, high-tech accommodation, exotic delicacies and taboo ticket-items.

Keen to get down with authentic experiences, Chinese travellers are putting their money where their mouth is when it comes to spending – tasting exotic local delicacies (69%) and scouring the streets for authentic local items (43%) over shopping for luxury items (38%) ranked high on their list of preferences.

Starstruck by global pop culture, film and television, 62% of Chinese millennial travellers are attracted away from Asian destinations, and to more far-flung parts of the world for their thrills and frills.

Long-haul destinations will be this year’s trend for Chinese travellers. While Asia continues to be a popular destination, with 49% planning to travel to Asian destinations during the next 12 months, far-flung destinations in Europe, Africa and the Middle East are the top new destinations for more than half of travellers for future travel. 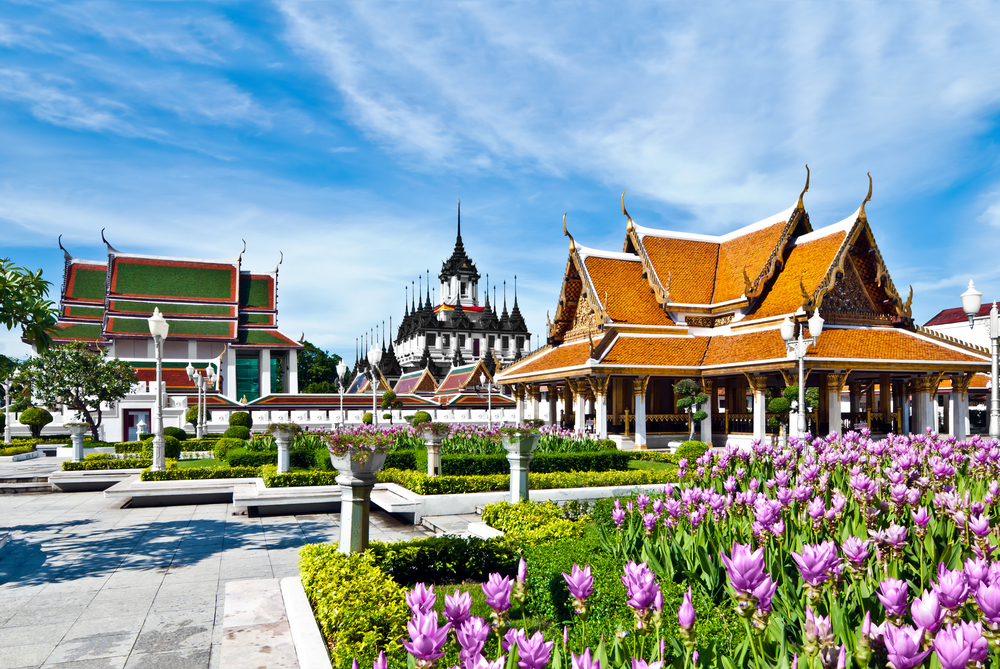 Chinese travellers still feel welcomed in Thailand, following closely behind Japan this year. For Chinese visitors, key reasons for feeling welcomed in Thailand is due to the widespread acceptance of Chinese mobile wallets (64%), sufficient translations / signage (41%), and ease of information (40%).

The new generation of Chinese travellers’ needs and preferences have changed according to this latest report from Hotels.com. Tour groups are becoming outdated as Chinese travellers are growing to enjoy independent travel in Thailand, where they are more likely to travel on a free-and-easy basis, thanks to Thai local delicacies, ease of visa application, quality of accommodation, and shopping paradise that greatly attracted Chinese travellers to travel to Thailand.

According to the research from Hotels.com, new and distant locations are on the agenda for Chinese travellers. While more than one third (37%) of travellers still intend to visit countries they have been to before, they will go to different cities. Key locations in Asia are top of the list for these travellers such as Singapore, Japan and South Korea.

Governments and hoteliers can fill the gap to improve any other important factors that Chinese travellers are looking for such as improving: QR code scanning via WeChat, accommodation; local transport; high speed Wi-Fi; and reservation methods for local experiences and activities. Those are key considerations that Chinese travellers expect when they are travelling to other countries. 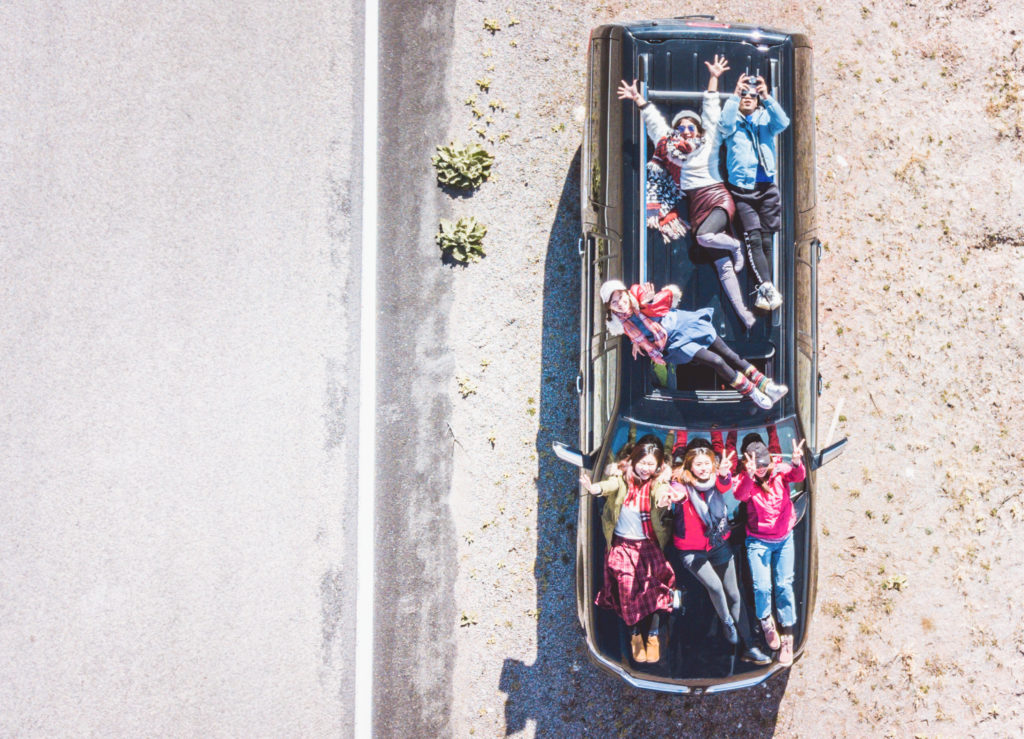 Travel brag moments and selfies were a huge part of the Chinese millennial travel experience in 2017, with 65% using the reverse camera angle to boost those likes and build their own social brand. More than half (56%) of travellers said they used selfies to express feelings. Social media (52%) and video sharing (51%) are also important to all age groups when deciding where to travel.

Nelson Allen, general manager, Asia Pacific of the Hotels.com brand, commented: “While millennials were at the helm of social media influence and trends, the report found no generation was free from social networking’s undeniable draw.

“52% of Chinese travellers overall were wooed by the power of the news feed, and a third of the older generation reported their travel decisions and behavior were influenced by their digitally-connected children”.

Johan Svanstrom, president of the Hotels.com brand, commented: “Every globetrotter likes to feel welcome in a new country – it’s no secret we all crave human connection which is especially true when we’re in a new environment.

“We know from the CITM report Chinese travellers feel comfortable and most welcome in destinations when shop assistants speak Mandarin, Chinese mobile wallet is accepted, and there is signage they can understand.

“Accommodation providers can get excited about the new wave of edgy and energetic Chinese traveller, tapping into this lucrative market by catering to their ever-curious travel desires. It’s all fun and freedom for the future of the Chinese traveller, and Hotels.com can’t wait to come along for the ride!”

Welcome to the jungle: Best hotels in the wilderness revealed