This week on cruise news, Genting Cruise Lines announces its next series of ships, CMV takes us to the Amazon, Costa Cruises welcomes its new ship powered by LNG and more.

The keel-laying of the second 208,000-gross-tonne Global Class for Dream Cruises took place on 9 December 2019 at MV WERFTEN in Rostock, Germany.

The midship section of the ship was produced in Rostock and the transfer of the first 160,000-gross-tonne midship section for the first ship – Global Dream – from Rostock to the covered dock of Wismar was completed only two weeks ago. At 235m long and 20 decks high, the mid-section was the largest man-made ship structure to be towed from one location to another.

“We are starting the design and building”

“We are here for the keel laying of the second Global Class ship,” said Tan Sri KT Lim. ”But more importantly, we are starting the design and building of the next series of ships, the Universal Class ships, the first to be delivered by now at the end of 2022.”

Escape to Africa or the Amazon 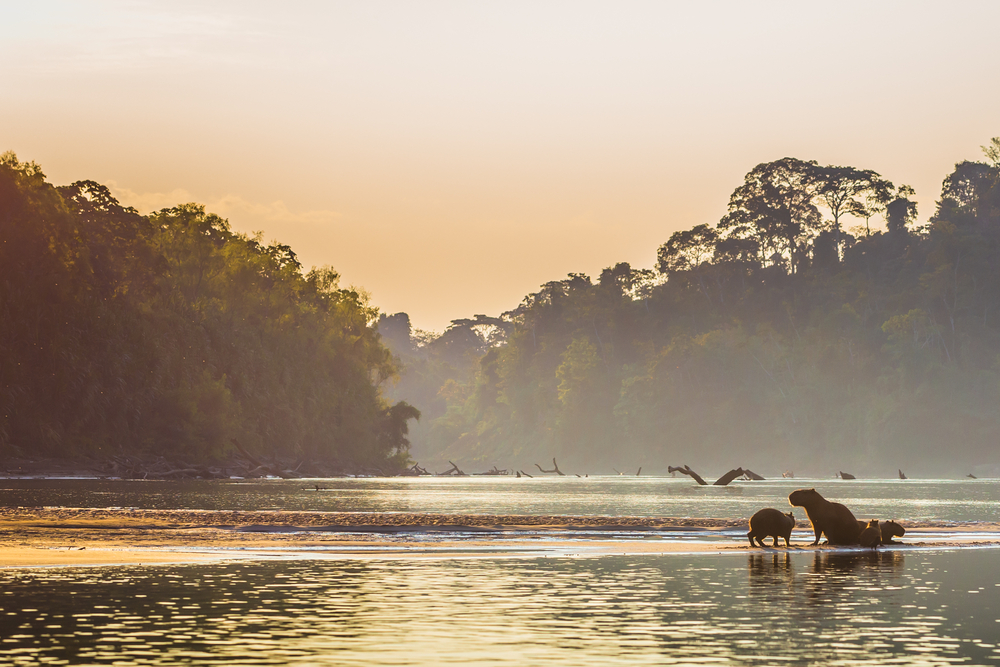 Cruise & Maritime Voyages (CMV) is offering two chances to escape the election fallout and the winter with a 78-night Grand Africa & Indian Ocean Voyage or a 42-night voyage to the Amazon, West Indies & the Azores.

The itinerary is an exclusive addition to the CMV cruise calendar. Marco Polo also sails across the Indian Ocean calling at tropical island paradises including Mauritius, Seychelles, the Maldives and Sri Lanka. By contrast, India will ignite your senses with its ancient traditions, artistic heritage and astonishing architecture. Marco Polo will also discover famous historical sites in Egypt and Jordan, transit the Suez Canal to the Holy Land and sail the Mediterranean returning to Bristol Avonmouth.

Costa Cruises has taken delivery of Costa Smeralda, its new flagship powered by liquefied natural gas (LNG). The handover ceremony took place at the Meyer shipyard in Turku, Finland, where the ship was built.

Costa Smeralda is the first ship in the Costa fleet to use LNG, both in port and at sea. It is part of an expansion plan that includes an investment of over six billion euros for seven new ships to be delivered by 2023 to the Costa Group, which consists of Costa Cruises, Germany-based AIDA Cruises and Costa Asia.

Five of the vessels – including Costa Smeralda and her sister ship Costa Toscana, currently under construction at Meyer Turku and scheduled for delivery in 2021 — will be powered by LNG. With the arrival of Costa Smeralda, the Costa Group fleet rises to a total of 29 ships in service, all flying the Italian flag, underscoring the company’s leadership in Europe and China.

Princess Cruises has revealed the first round of celebrities who will speak on its Southampton-based cruise ship, Crown Princess, as it sails next year. The 3,080-guest vessel will set out on a number of voyages to the Mediterranean, Canary Islands and northern Europe from May to November.

The line-up — which includes household names from across the world of TV, entertainment and sport — is the fourth speaker programme Princess Cruises has hosted on one of its UK-based ships.

Follow cruise news for the latest updates in the cruise industry.

You may also send press releases via cruise@traveldailymedia.com.

Princess Cruises celebrates 10 years of sailing in Japan in 2023

Princess Cruises to resume cruising in USA this fall

What are cruise lines doing to stay afloat during the pandemic

Air New Zealand to introduce ‘no jab, no fly’…