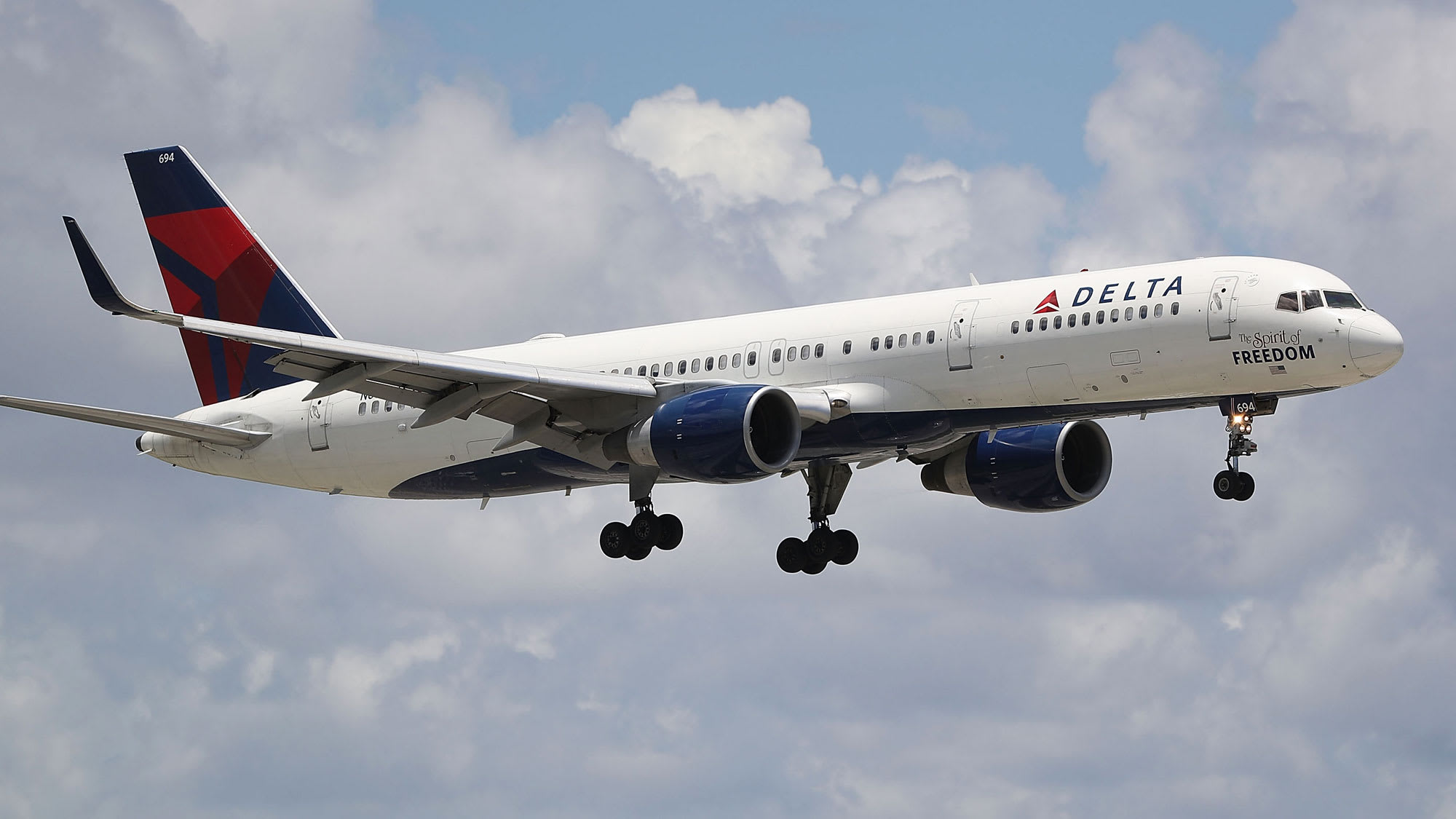 Atlanta-based Delta Air Lines has resumed its non-stop flight services from Mumbai to New York, starting 24 December, almost a decade after it discontinued the route due to the stiff competition from the Gulf carriers.

Until now, India’s national carrier Air India was the only domestic operator offering a direct connectivity to John F. Kennedy International Airport from Mumbai with thrice-a-week service between the two destinations.

The new route for the airline is being served by a newly renovated Boeing 777-200LR, with seatback entertainment throughout, wifi connectivity and free mobile messaging, Delta said. This return to India in time for the holiday season marks a milestone for the carrier.

“This non-stop service is the fastest way for customers to travel between Mumbai and New York and thanks to the huge range on onward flights from our JFK hub, we are opening up America for Indian-based business and leisure customers,” said Roberto Ioriatti, vice president of transatlantic at Delta.

The demand for flights between the US and India has increased by 60% in the last decade, and New York is the largest US market to India with the largest base of corporate customers, the airline added. “Our new non-stop service is the latest example of the group’s international growth as we strive to connect the world better than any other airline,” said Ed Bastian, chief executive officer of Delta.