The delta variant in countries with zero or “almost zero” cases 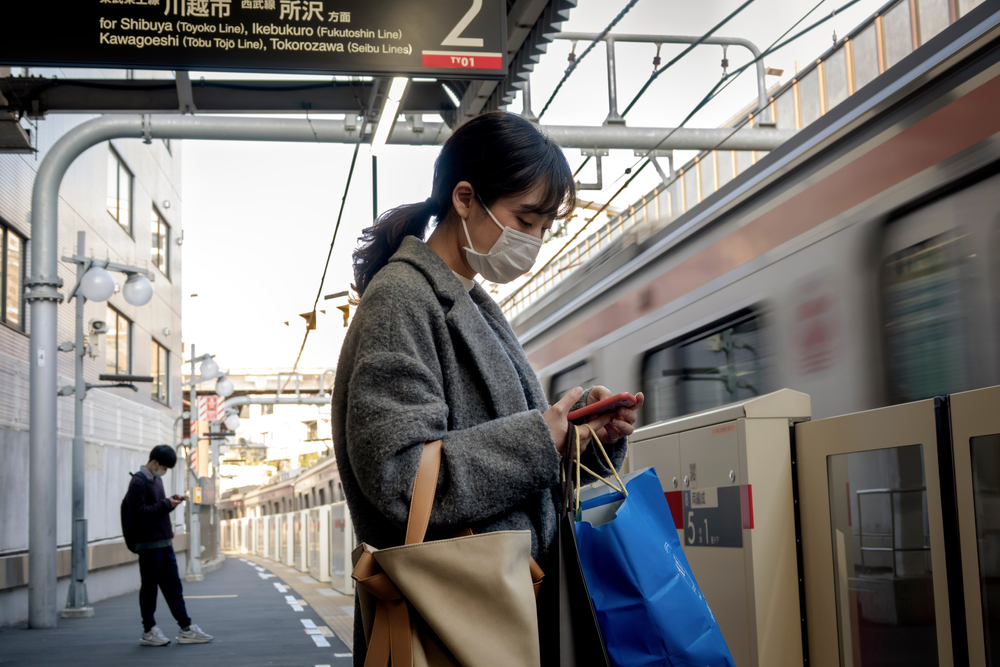 The spread of the Delta variant is putting a strain on the contagion containment strategies of some of the countries that had managed to minimize the circulation of the SARS-CoV-2 coronavirus.

Nations such as Japan, which had focused on a capillary “backwards” tracking system, or like Australia, which with short, targeted lockdowns combined with strict border control had almost eliminated the transmission chains, they will perhaps be forced to revise their plans, in view of a future forced coexistence with the virus.

Australia, Japan, and South Korea, together with Iceland and New Zealand, have bet everything on the virus elimination strategy or “zero-covid strategy”.

It is a matter of placing a lid on the pot of the pandemic to prevent the virus from circulating in a widespread way: it is possible with mass screening, a precise and punctual tracking work, the collaboration of the population, the restrictions on inbound and outbound travel and – above all – with rapid, targeted, and stringent lockdowns when it becomes necessary to “clean up” from infections. The geographical isolation that distinguishes at least three of these countries also helps.

But with the spread of much more transmissible variants such as Delta, and vaccination campaigns that are struggling to take off, at least the first three countries of this five-fifth risk having to review the approach to the pandemic. By the end of June, Australia had vaccinated just 6% of the population.

Blame a supply problem: the government had placed its hopes in 51 million doses of a vaccine from the University of Queensland, whose trials have remained at the stake (the immune response caused gave rise to false positives in HIV tests). In Australia, vaccination hesitating is also very high.

Now with the current outbreak of the Delta variant, the vaccination rate has increased to 20%, which is still quite low but steadily growing.

Japan, which is in the middle of the Olympics, has so far vaccinated only 15% of the adult population: cases are rising again after a fourth wave contained last May.

Here, too, distrust of vaccines is quite widespread, and the same can be said of South Korea, a long-time model country for anti-covid tests, which today boasts just 10.4% of vaccinated.

To work, the elimination strategy must be very rapid and be able to count on the adhesion of the population, which, however, at this point in the pandemic, with many effective vaccines already available, begins to fail.

For Graham Medley, a scientist at the London School of Hygiene & Tropical Medicine, “the countries that have adopted this approach of eliminating the virus are facing a different and significant challenge: certainly, before reopening they will vaccinate blanket, but when they reopen, they will be in the same position as the UK today, slightly worsened by the fact that they will not have developed immunity to natural infection. New Zealand, for example, will have to have an epidemic sooner or later, unless it wants to keep its borders closed forever.

THE LATEST GASP OF THE VIRUS

Experts call it the “exit wave”: it consists of accepting a minimum of spread of infections, considering that covid will remain among us for many years and that the high transmissibility of the variants makes it unlikely to achieve herd immunity only through vaccines.

At a certain stage, an increase in cases will have to be considered, not followed by a significant increase in hospitalizations and deaths. But this is only possible in countries with a high percentage of vaccinated population.

5 Instagrammable destinations you need to visit as travel…