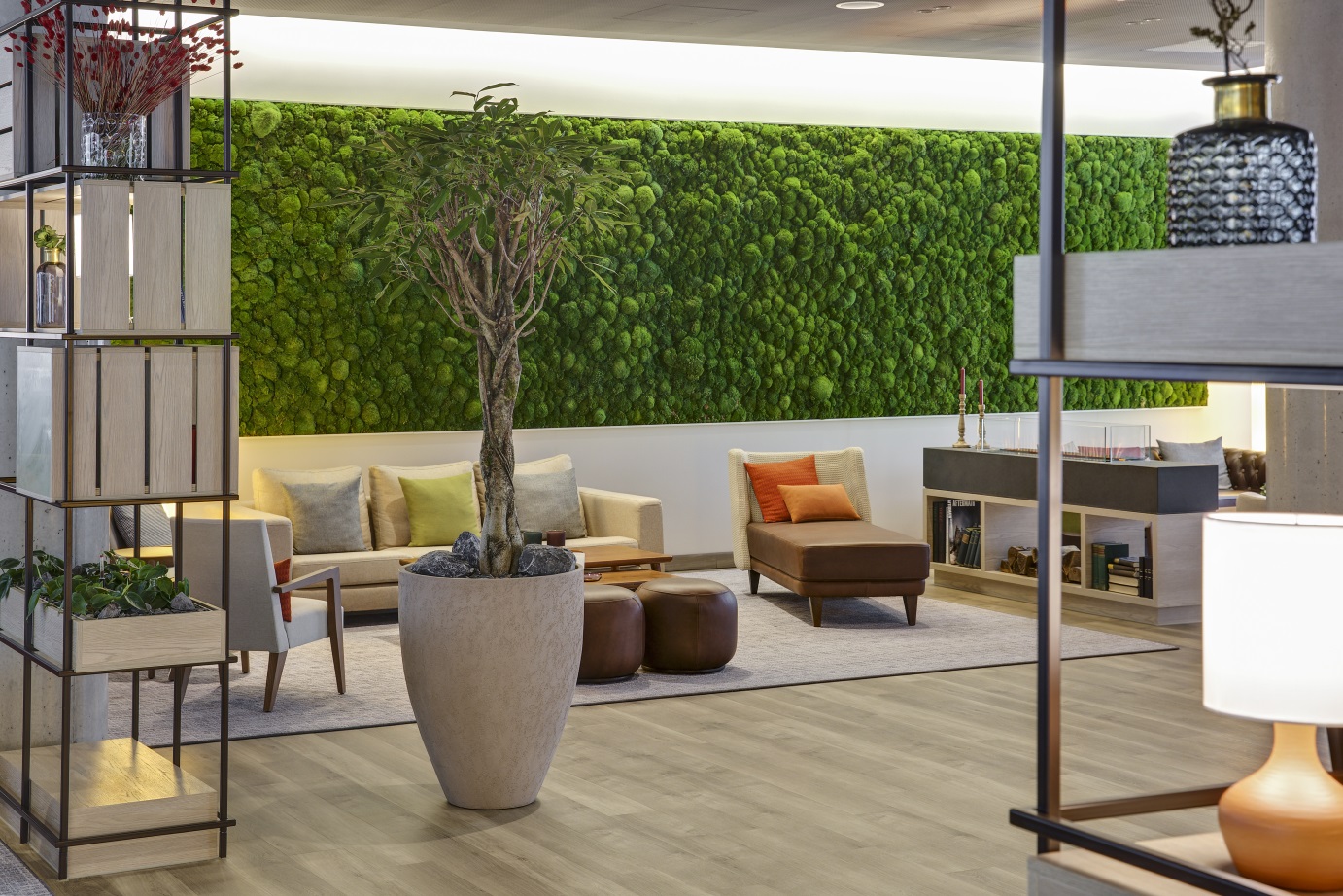 Deutsche Hospitality has announced further development plans for its core German, Austrian and Swiss markets. The second IntercityHotel to be launched in Switzerland will open in Geneva in 2022. The IntercityHotel Geneva Airport will be located in the new Quartier de l’Étang between the airport and the city centre and will boast a total of 270 rooms.

The hotel in Switzerland’s second largest city will form part of a new generation of IntercityHotels, which feature an impressive fresh and young design by the Italian architect Matteo Thun. This style is characterised by the use of natural high-quality materials, plants and soft colours.

“The IntercityHotel Geneva Airport will appeal to business travellers and to city trip enthusiasts alike,” said Thomas Willms, CEO of Deutsche Hospitality. “Geneva is both an international centre of business and a magnet for tourism. The Quartier de l’Étang very much puts the emphasis on sustainable development.”

The hotel in Geneva will be the second in Switzerland to operate under this brand following the IntercityHotel Zurich Airport, which is scheduled to open in 2020.

“The ideal environment”: Deutsche Hospitality thrives in the Netherlands