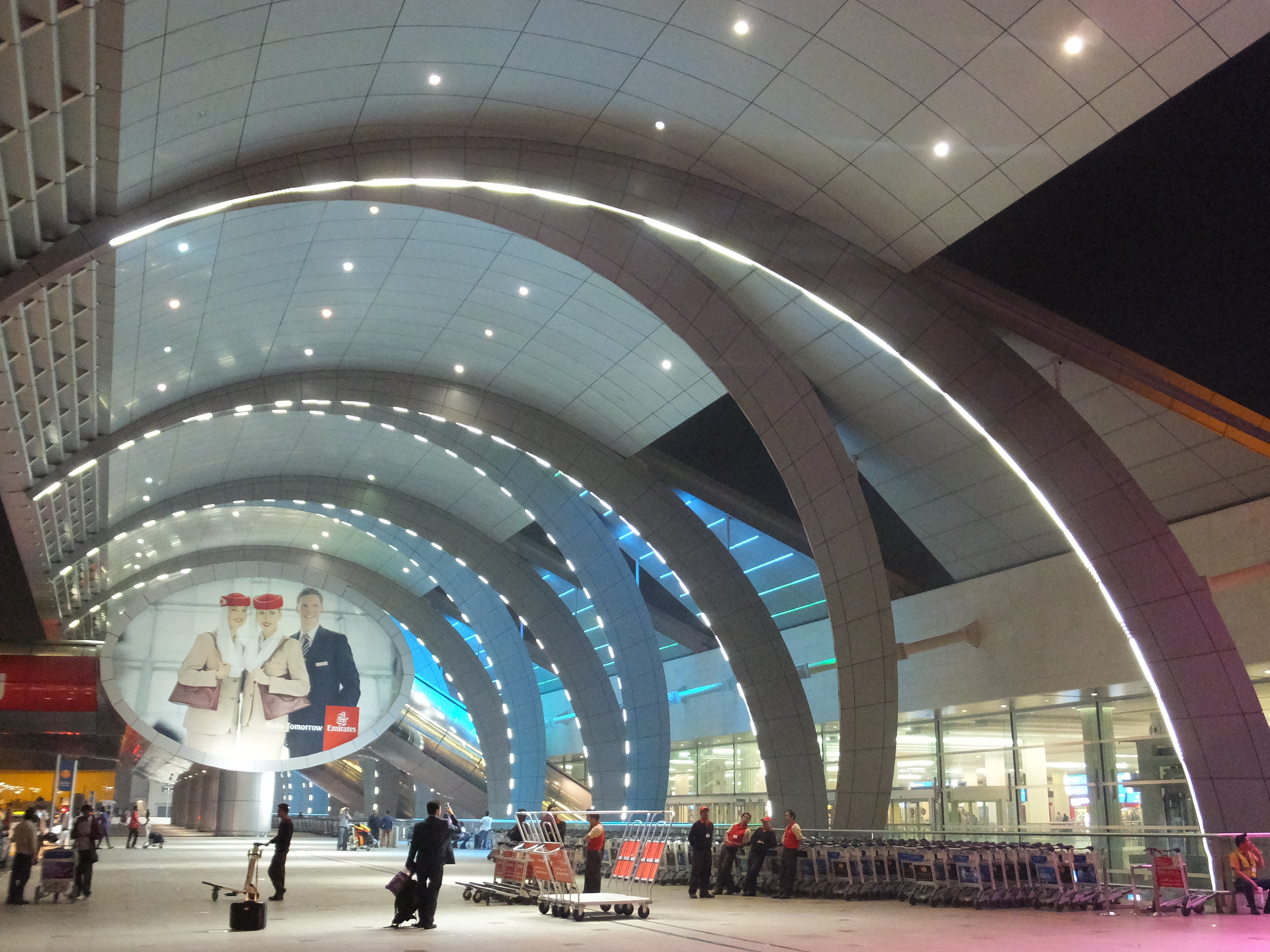 Dubai Airports and Etihad Energy Services Company have announced the successful installation of a solar energy system comprising 15,000 photovoltaic panels at Dubai International’s Terminal 2 – the largest at any airport in the region.

The solar project will generate 7,483,500 Kilowatt hour (Kwh) energy annually for Dubai Airports, resulting in savings worth AED 3.3 million (USD 0.90 Million). The project will reduce existing Terminal 2 load by approximately 29% while also slashing annual carbon emissions by 3,243 metric tonnes, which is equivalent to 53,617 tree seedlings grown for ten years or 688 passenger vehicles driven for one year.

Etihad Energy Services Company is a leading energy service company and a wholly-owned subsidiary of Dubai Electricity & Water Authority (DEWA). The project is part of Shams Dubai, DEWA’s first smart initiative that aims to promote the use of clean renewable energy sources.

The programme encourages installation of solar panels on rooftops to generate electricity from solar power and connecting it to DEWA’s grid to transfer surplus generation.

Michael Ibbitson, executive vice president of infrastructure and technology at Dubai Airports, said: “Dubai Airports has undertaken a variety of green initiatives over the past several years to limit our carbon footprint and support Dubai’s goal for a 30% reduction in the city’s energy consumption by 2030.”

“These include the use of energy efficient fittings, the optimisation of cooling systems, the installation of energy efficient bulbs and many others. In addition to enabling us to limit our carbon footprint while cutting costs, these initiatives also support our long-term vision for a carbon neutral future in line with the aviation industry’s target,” he added.

Is International Air Travel Shutting Down Yet Again?

Thousands of American Airlines Employees Could be Laid Off