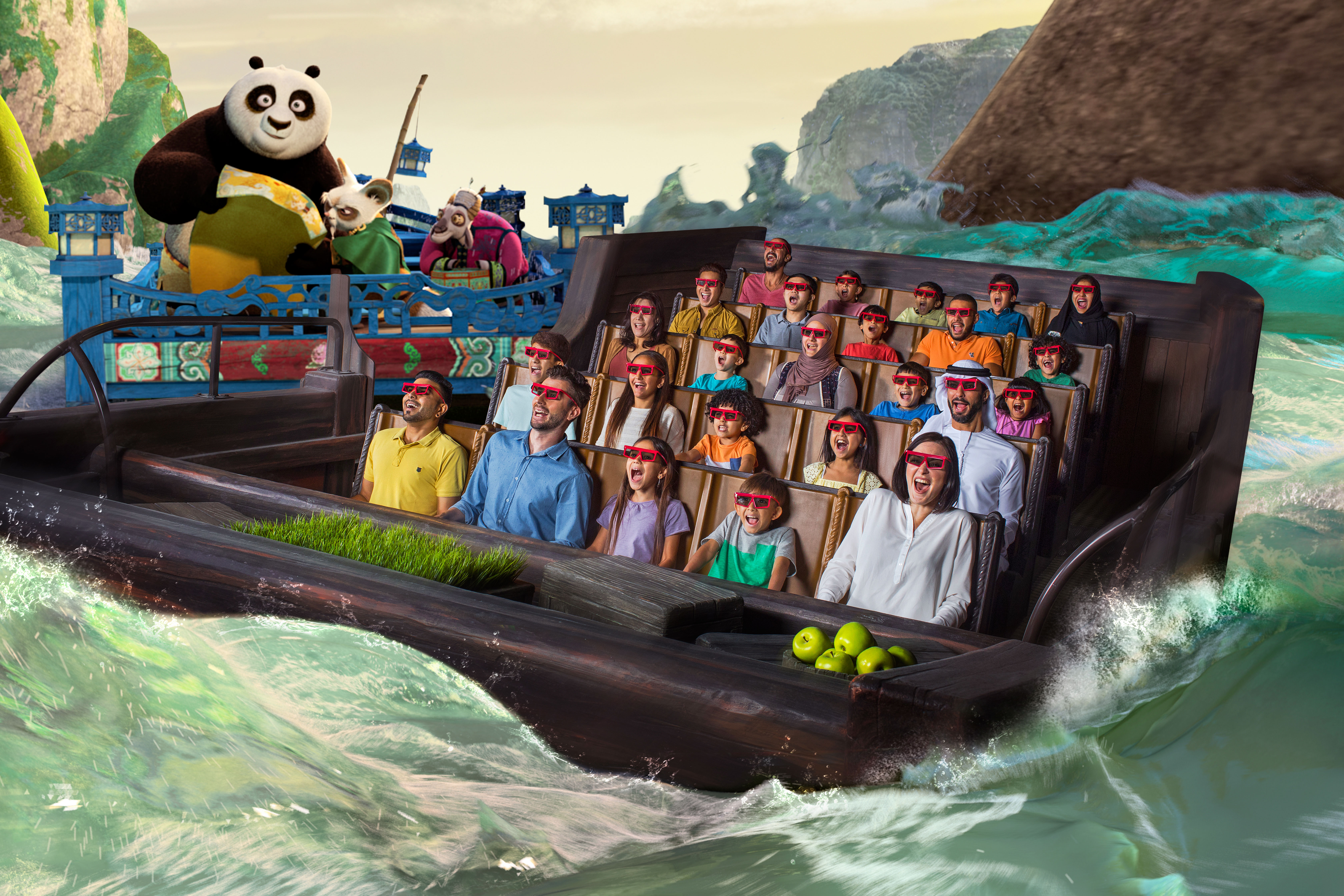 April was another peak month, with the theme parks attracting over 300,000 visits driven by the influx of tourists during the international school holiday season. In addition, the second annual ‘Big Day Out’ on the 20 April set a new record for single day visitation with over 36,000 visits.

Dubai Parks and Resorts reported over 612,000 visits in Q2 2018, compared to 414,000 in the same period last year, growth of 48%. Theme parks are seasonal in nature and whilst Dubai Parks and Resorts has delivered year-on-year growth, the warmer second and third quarters of the year typically deliver lower visitation than the cooler months of the first and fourth quarter. 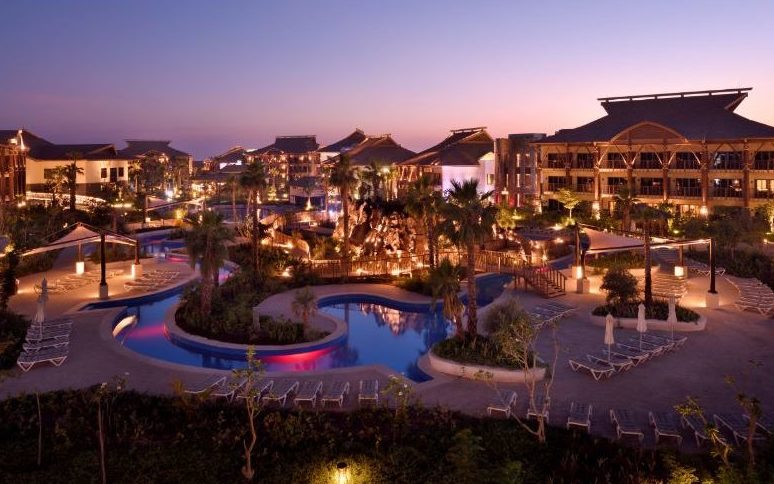 The Lapita Hotel average occupancy rose to 55% in the first half of the year, showing significant improvement compared to 24% occupancy reported during the same period last year.

This increases are no doubt due in part to the agreement between Dubai Parks and Resorts and Dubai Airports to feature the theme park destination at all Dubai Airport terminals to increase visibility for the attraction to the 88 million passengers travelling through the airport annually. Dubai Parks and Resorts also recently announced a partnership with Emirates to offer its customers exclusive bundled offers.

“Dubai Parks and Resorts is on a clear growth trajectory”

Mohamed Almulla, CEO and managing director, DXB Entertainments, said: “We are pleased to announce continued year on year growth in our visitor and hotel occupancy numbers. The first half of 2018 has delivered over 46% growth compared to the same period last year and our results demonstrate Dubai Parks and Resorts is on a clear growth trajectory. We remain confident in our growth potential as we progress through our first full year of operations.”

Escape it or embrace it: How to watch or avoid the World Cup while in Dubai