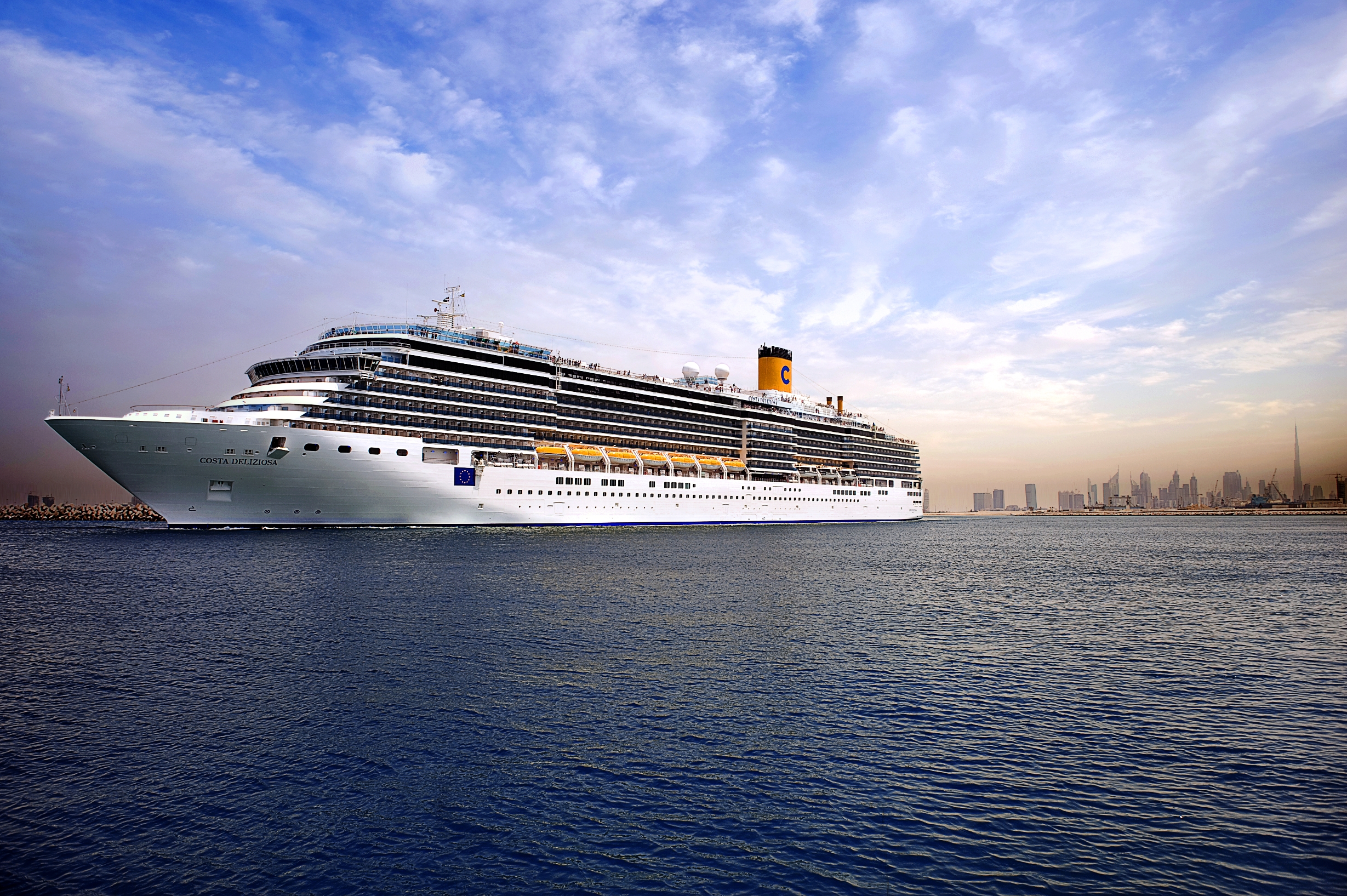 Strengthening its position as a premier international cruise destination, Dubai concluded its 2018-2019 cruise season with a record increase of over 51% in cruise tourist footfall and a 38% increase in cruise ship calls season-on-season.

The emirate welcomed through Mina Rashid Cruise Terminal, 846,176 cruise visitors via 152 ship calls during the season compared to 558,781 visitors onboard 110 ships last year. An additional 211 ship calls are now confirmed for the upcoming 2019-20 season.

This growth reflects the committed joint efforts to boost the cruise sector by the Dubai Cruise Committee made up of leading industry partners like Dubai’s Department of Tourism and Commerce Marketing (Dubai Tourism), DP World UAE Region, operator of the Mina Rashid, Emirates Airline, The General Directorate of Residency and Foreigners Affairs in Dubai and Dubai Customs.

The season witnessed 14 maiden calls and welcomed leading international cruise liners such as TUI Cruises, MSC Cruises, Costa Cruises and Pullmantur Cruises to the homeport in Dubai, all expected to return in the upcoming season. The season concluded with the departure of the ‘Karnika’, India’s first premium cruise ship from Jalesh Cruises which has recently homeported in Dubai.

Since its inauguration in 2014, Mina Rashid’s Hamdan bin Mohammed Cruise Terminal has received over 2.3 million visitors, marking a 172% increase towards the end of 2018.