New levels of ASEAN-China tourism cooperation were lauded as a success and an indication of more to come, at the closing ceremony of the ASEAN-China Tourism Cooperation Year 2017, which took place in Kunming, China at the end of last week.

Since the official launch of the ASEAN-China Tourism Cooperation Year in Manila in March, the two tourism blocs have grown closer together on tourism matters.

As a result of the cooperation year, Mr Pongpanu Svetarundra, Thailand’s permanent secretary of the Ministry of Tourism and Sports, said that ASEAN and China had established high level cooperation on tourism matters, shared data and tourism statistics at multiple levels, promoted quality tourism through the enhancement of standards, encouraged participation at travel trade shows and tourism festivals through the ASEAN-China Centre, boosted links between tourism education institutions, facilitated greater liberalised air connectivity, and created a framework for better cruise and yacht tourism cooperation. 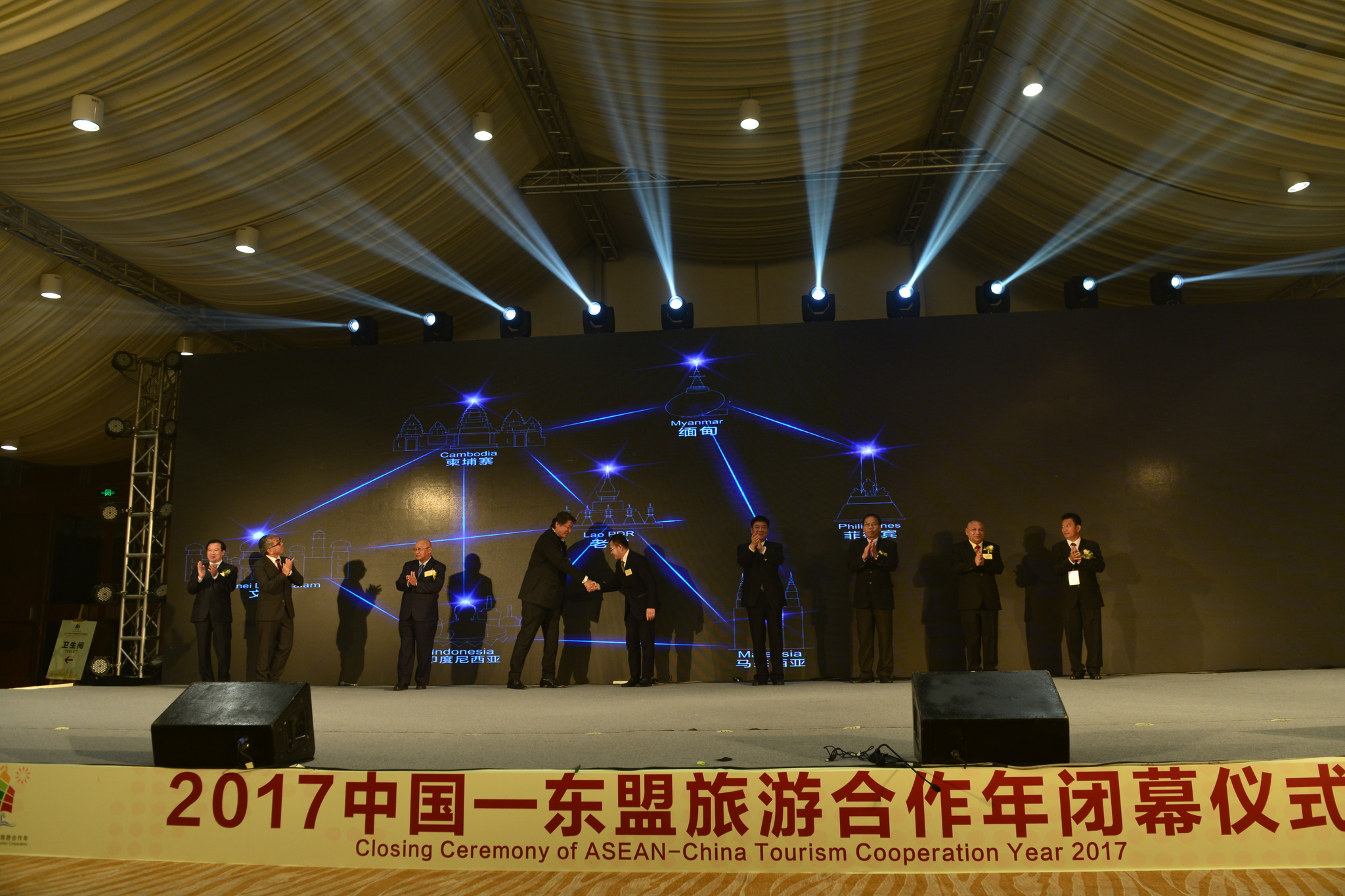 ASEAN Tourism Forum 2018: Food trips, sustainability and scaling up in the next 50…

Aviation stares at a bleak future with added restrictions:…

US to require incoming passengers to quarantine upon arrival