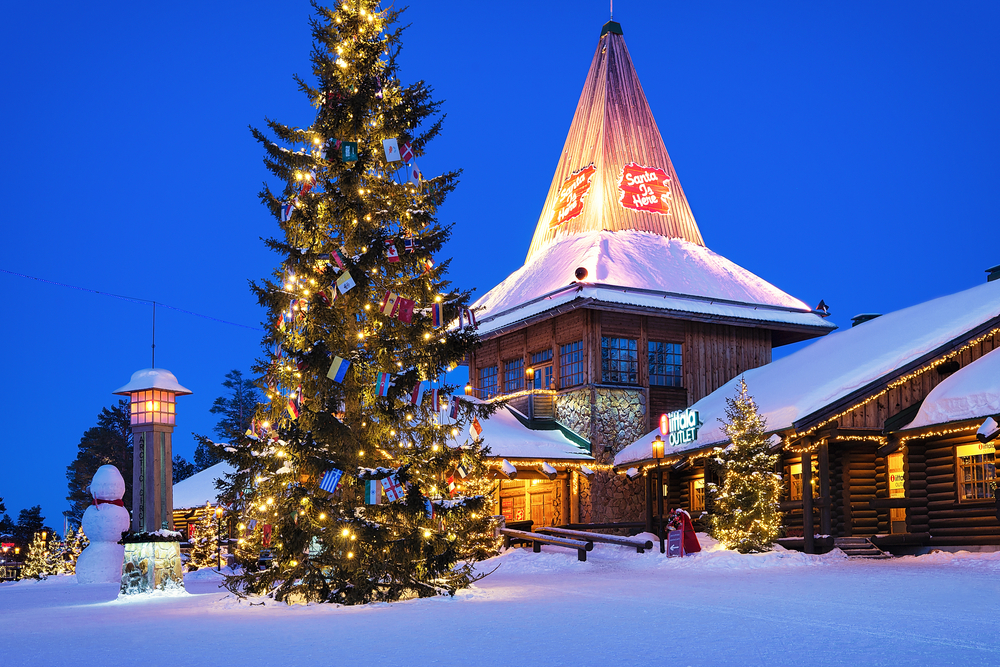 British low-cost airline company easyJet has announced a new route from London Gatwick to Rovaniemi, Finland. Starting from 31 October 2018, Rovaniemi will be served by easyJet twice weekly on Wednesday and Sunday. The new service is expected to carry more than 13,000 customers in the first winter of operation.

“The magic of Christmas any day”

Sanna Kärkkäinen, CEO of Visit Rovaniemi, said: “British travellers are our traditional market. We’re happy for the new connection that serves the visitors to meet Santa Claus and to experience the magic of Christmas any day at the Arctic Circle. The magical Northern Lights can be seen from August to April and there are many tours available. In winter season many travelers go on husky sleigh rides, reindeer farm visits, snowmobile safaris and skiing.”

Lapland’s attractiveness as a destination is growing, and easyJet’s contribution to flight game promotes Rovaniemi’s role as a gateway to Lapland. The route serves at once many neighbouring travel resorts within short driving distance.

To further support the destination’s growth, a Finnish airport operator Finavia has decided to invest a major amount to Lapland’s airports. Rovaniemi Airport’s terminal will grow in size by over 75% by Christmas 2019.

“The new route and cooperation with easyJet is an important milestone”, said Jani Jolkkonen, senior vice president of airport network at Finavia.

Santa Claus receives visitors 365 days a year in Santa Claus Village situated inside the Arctic Circle in Rovaniemi. Attractions there include souvenir shops, cafes, restaurants and Santa’s Main Post Office. Arctic Circle Crossing certificates are available from the Information Office inside the village.

Easy does it: Air Transat new deal opens up Canada for European travellers