Emirates to add a fourth daily flight to Riyadh 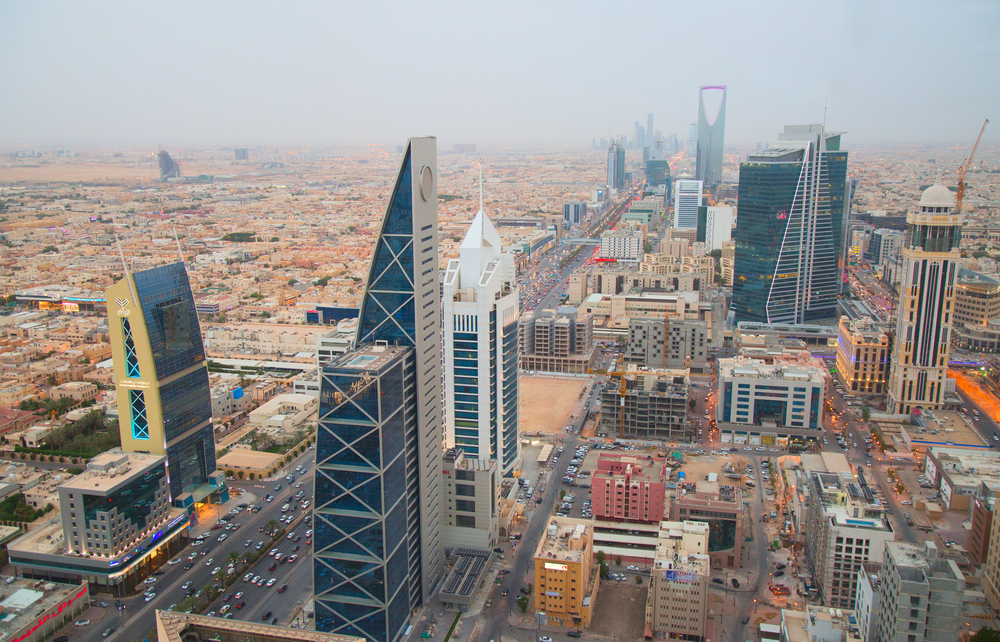 Emirates will boost its services to Riyadh with the addition of a fourth daily flight to the Saudi capital from 1 September 2018. The addition of the fourth daily service will take the total number of weekly Emirates flights serving Riyadh to 28.

The fourth daily flight will be serviced by the Boeing 777-300ER in a three class configuration. Emirates flight EK813 will depart Dubai at 1500 arriving in Riyadh at 1550hrs.

The return flight, EK814 will depart Riyadh at 1750 and will arrive in Dubai at 2040hrs. The late afternoon departure offers an additional option for travellers, complementing the existing morning and evening flights.

“There are strong passenger flows between Riyadh and Dubai so enhancing our services makes business sense, and further underscores Riyadh’s importance within our global network.”

Dubai’s attractiveness as a destination for Saudi travellers continues to be strong and in 2017 more than 1.5 million Saudis visited the city, according to data published by the Department of Tourism and Commerce Marketing (Dubai Tourism).

The Kingdom of Saudi Arabia is the UAE’s largest trading partner in the region, with non-oil trade reaching an estimated AED 880 billion (USD 24 billion) in 2017, according to UAE Federal Customs Authority data.

Emirates has been serving the Kingdom of Saudi Arabia since 1989, and also operates to Jeddah, Dammam and Medinah Al Munawarah. Emirates currently serve Saudi Arabia with 84 flights a week, increasing to 91 per week from 1 September.